Grandpa and what’s to come

– Grandpa, you know a lot about the things that happened in the past, but would you dare to talk about what’s to come? What does the future have in store for us? – Well, the past has been lived and it can also be studied. Same with the present. Yet, no one knows for certain what will happen in the 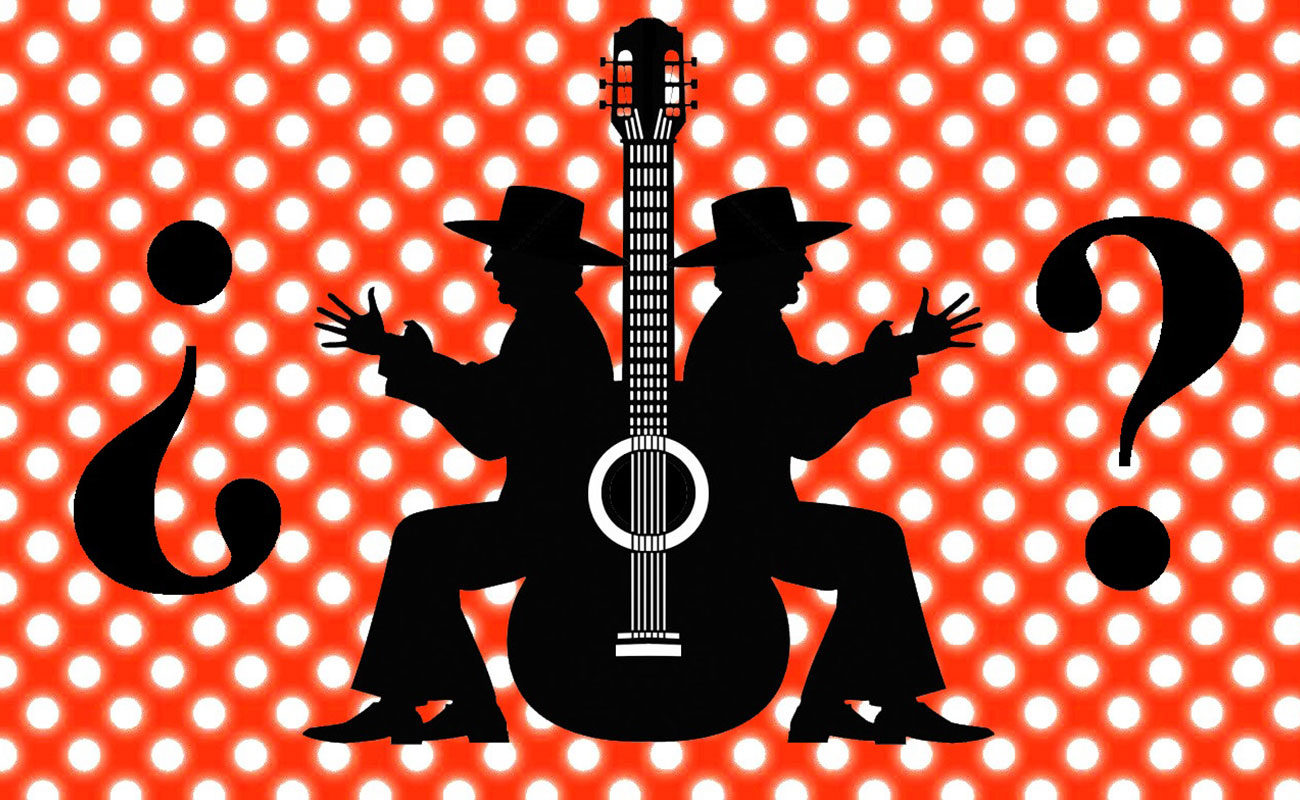 – Grandpa, you know a lot about the things that happened in the past, but would you dare to talk about what’s to come? What does the future have in store for us?

– Well, the past has been lived and it can also be studied. Same with the present. Yet, no one knows for certain what will happen in the future, unless they have the gift of prophesy, and I don’t think I have that gift. What do you want to know?

– I want to know if flamenco has a future.

– Of course it has a future. When I was a little kid people were already talking about the death of flamenco, and look what happened. In the time of Silverio, that is, over a century and a half ago, people already said that flamenco was not what it used to be, that it had lost its purity. That is, ever since flamenco came into being, over two centuries ago, people have been foretelling the death of flamenco, and yet there it is, alive and well, with great artists in cante, baile and guitar and an international renown like it had never experienced before.

– Yes, we knew that, but would you dare to say what kind of flamenco we’d have in half a century?

– It would be different, but not as much as you might think. Let’s see, Manolito, let’s talk about cante. When you listen to Chacón, Escacena or Niña de los Peines, do you think that cante has changed that much in over a century? There is a better sound, a natural development of performer’s techniques, and that’s about it. In half a century, things wouldn’t change that much, because there are already recorded and established traditional forms which will be current in fifty years, or even one hundred. Yes, new styles and fusions will be created, but that’s something else. Real changes, though, not much.

– Is flamenco a conservative art?

– Certainly. Very conservative. Note that a martinete de Triana is sung nowadays in the same way as it was performed a century ago. Same with Chacón’s caracoles. That master of Jerez changed caracoles, molding them to his impressive technique and wonderful voice, and they haven’t changed ever since, they are the same. There is also the petenera de Medina el Viejo, which was first set by his son, Niño Medina, and then by Niña de los Peines. The good things remain and become classics, like any untouchable musical piece by a great classic composer from France or Germany. I think it’s wonderful that nowadays a young, 20-year old cantaor, is able to faithfully sing a malagueña de Chacón or a seguiriya de Manuel Torres. As long as this happens, traditional cante will be here to stay, and no fad that will change it.

– Despite the revolutionary attempts by Niño de Elche and Rosalía?

– Exactly, that’s it. And stop right there, because there are no cante revolutionaries in the following generations.

– I think you ate too much during the holidays and your good taste got messed up.

– You’re as grumpy as always, Grandpa.

– And you’re as clueless as always.