Grandpa and what’s to come

-Grandpa, do you think the bar should be raised when it comes to flamenco and its artists, or should we just accept that “it is what it is” and that there’s nothing we can do about it? -If we don’t set the bar high in flamenco, we’re in trouble. Aficionados have always been critical and demanding, for as long as flamenco 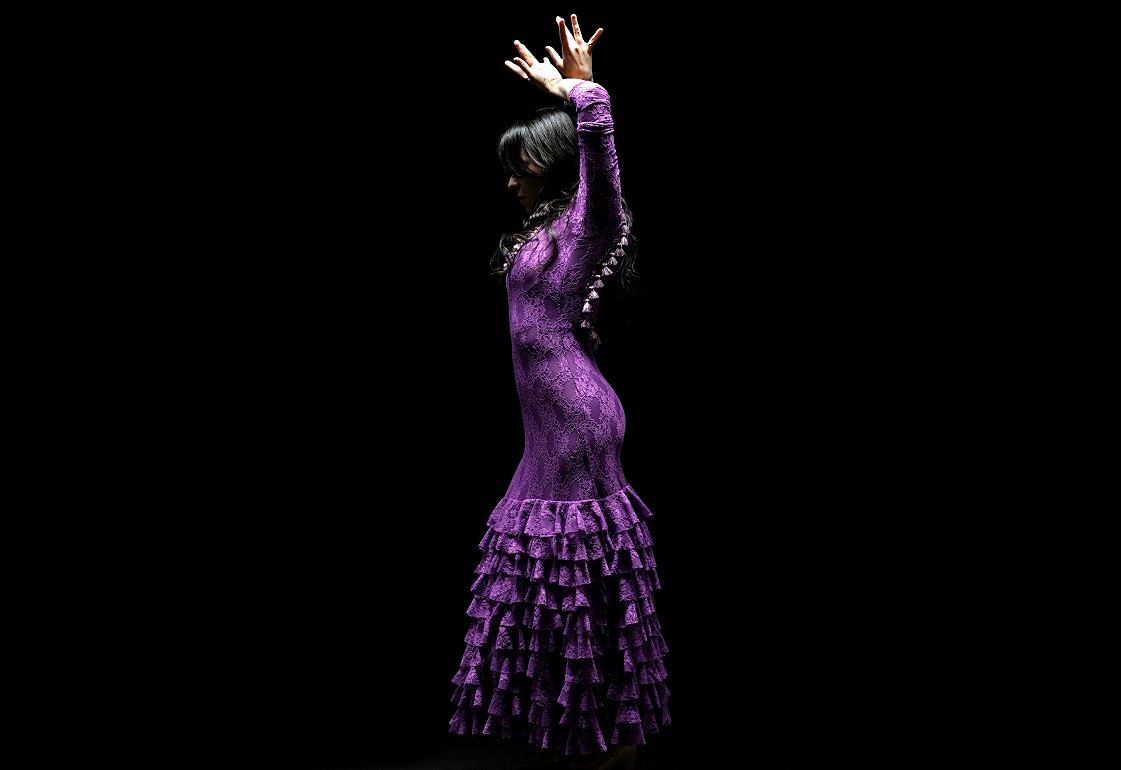 -Grandpa, do you think the bar should be raised when it comes to flamenco and its artists, or should we just accept that “it is what it is” and that there’s nothing we can do about it?

-If we don’t set the bar high in flamenco, we’re in trouble. Aficionados have always been critical and demanding, for as long as flamenco has been publicly known. We have to differentiate flamenco from other musical genres which are, let’s say, more commercial, where everything goes and it’s a free for all.

-Yes, kind of. No one would demand a bullfighter to come up with twenty new moves in each bullfight, all they have to do is what they’re supposed to do and show some emotion. In my opinion, a cantaor who is able to perform a malagueña de Chacón properly is already interesting, regardless if he has a unique style or not. That’s where we must set the bar high, competence is essential. I remember that on the occasion of the 1st Giraldillo del Cante contest, during the 1st Bienal de Flamenco in 1980, Miguel Vargas sang por soleás and por seguiriya as it hadn’t been done in ages in Seville. He wasn’t even taking part in the contest, he was just part of Rosa Durán’s baile ensemble, with Rafael Romero and Perico el del Lunar (son) at the guitars. Let’s say that this was the performance of his life, which allowed him to make a living off cante for many years thereafter. Yet, he wasn’t an innovative cantaor, but rather a traditional performer, although very good at that.

-Yet, it’s better when artists innovate, don’t you think?

-Sure, but no one can be forced to innovate, particularly if they don’t have talent for it. Either there are innovators, or there aren’t. Look, that girl from Barcelona who is so popular these days, Rosalía, she has something unique in her voice. It’s a weak voice, but unique. Thus, some people greatly admire her for being unique and are making her rich, although she’s not a good cantaora. However, there are first-class cantaoras, great performers, who are barely noticed. “It’s because they don’t do anything new”, they say. Yet, do they sing well, or not? That’s something that should matter a lot, but it seems it doesn’t, as if other things were more important.

-Would the same apply in flamenco guitar?

-Of course. Perhaps nowadays there are better guitarists than a century ago, but we’re always talking about Montoya, Ricardo, Sabicas, Diego del Gastor, Manolo, Paco… Dani de Morón and Diego del Morao, to give just two examples of contemporary guitarists, among the youngest, are truly brilliant, yet they basically have to make a living of accompaniment or they would not have any work at all. Diego del Morao has a style, a feel, that not even Paco had. He should have a concert every week, playing so well, por bulerías, for example. And he doesn’t imitate anyone. He’s been influenced by the Jerez’s school, of course, his father’s school, but he’s also an innovator.

-Which area of flamenco is more prone to hogwash?

–Baile, without a doubt. There are dozens of bailaores and bailaoras, but artists who either innovate or perform traditional baile, almost none. It’s all appearances, cute faces and sexy bodies, but little art. There’s a lot of exhibitionism, plenty of it.

-So, what should we do grandpa, give up flamenco?

-No, all we have to do is raise the bar and not fall for fake flamenco, nothing else.

-Are flamenco aficionados knowledgeable, or not?

-There is a bit of everything. Soon we’ll have the Bienal and once again the theaters will be full of people who have no clue and are unable to tell what’s good flamenco and what isn’t.

-Yet they pay up at the box office, grandpa…

-Sure, and that validates everything…

-What’s happening today is a foretaste of what’s to come.

-I’ll be thinking about this over the weekend.