-Grandpa, has Christmas anything to do with flamenco? 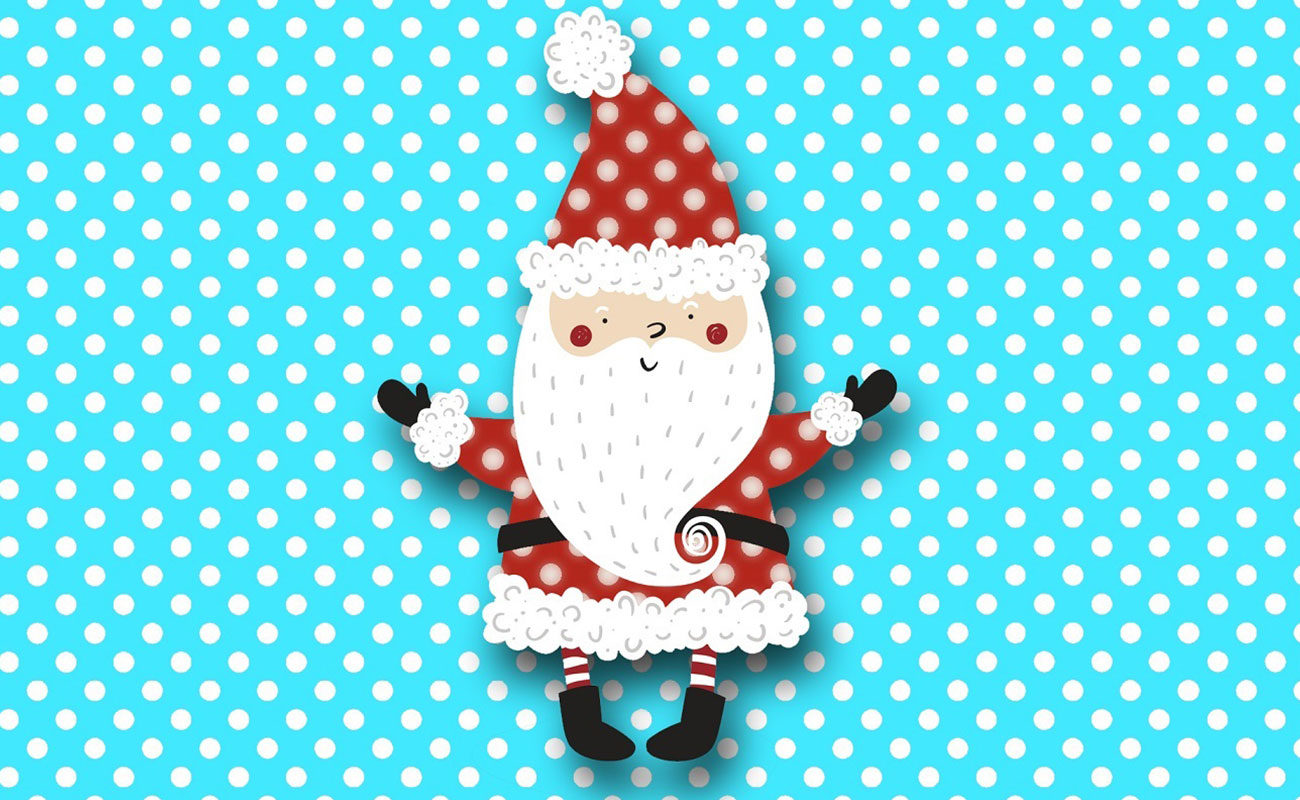 -Grandpa, has Christmas anything to do with flamenco?

-You say this because of the zambombas, no?

-Not just because of zambombas, but it’s a season with a lot of partying, when people get together, and when that happens people usually sing villancicos y campanilleros, the cantes of the Christmas season. This already happened in the house parties of the 1800s.

-Yet, the campanilleros and villancicos styles were not part of the repertoire of flamenco artists back then, right?

-Other styles weren’t part of their repertoire, either, but they became flamenco-ish after cantaores and cantaoras started singing them. That’s the case of the mariana, for example. And Manuel Torres sang popular campanilleros in his very unique way with such brilliance that nowadays campanillerosr are acknowledged as a flamenco palo like any other. Pinto and Pastora did the same with the bambera, a style which originally belonged to Andalusian folklore and is commonly sang in virtually all towns in Andalusia. These are the cantes de bambas or cantes de columpio.

-Where does Christmas have the greatest flamenco feel, grandpa?

-Without any doubt, in Jerez de la Frontera. That’s where El Gloria recorded for posterity those villancicos por bulerías of his. I remember one Christmas Eve I spent in Jerez, in the house of a friend who already passed away, Antonio Delgado Zurita, when Antonio Mairena sung villancicos por tangos, which were absolutely brilliant. I don’t know if that was ever recorded, but even Tío Borrico was moved.

-Are people pushing it, with the zambombas?

-No doubt about it, but the thing is that they’re great, and there’s a whole business around them. If they keep on it, we’ll be having zambombas well into spring (maybe this happens already), and that would really be too much. Yet, these celebrations are essential, and there’re lots of them because they’re in high demand. You have no idea how many people go to Jerez every year to experience a good zambomba, because they’re very flamencas. Everything in Jerez is very flamenco, and Christmas is no exception.

-In Seville, almost all traditions are disappearing. When I was very young, Christmas songs were sung in every tavern in Triana, and other towns such as Utrera, Mairena o Alcalá had a great Christmas atmosphere. In Palomares there were always street choirs cheering the frigid nights, but frankly I don’t know if that still happens.

-Do you have any favorite villancico?

-The campanilleros of Corruco de Algeciras are a treasure. We always mention those of Manuel Torres or Niña de la Puebla, but this cantaor from Línea de la Concepción left us a very good version:

[In her arms Mary carried
The King of Heavens, fleeing Bethlehem]