Have we gone crazy?

The world of music is doing great, fair enough. People are all happy, and that’s great. Yet, don’t say that Rosalia is a revolution in flamenco, because that would be insulting those who truly revolutionized it. 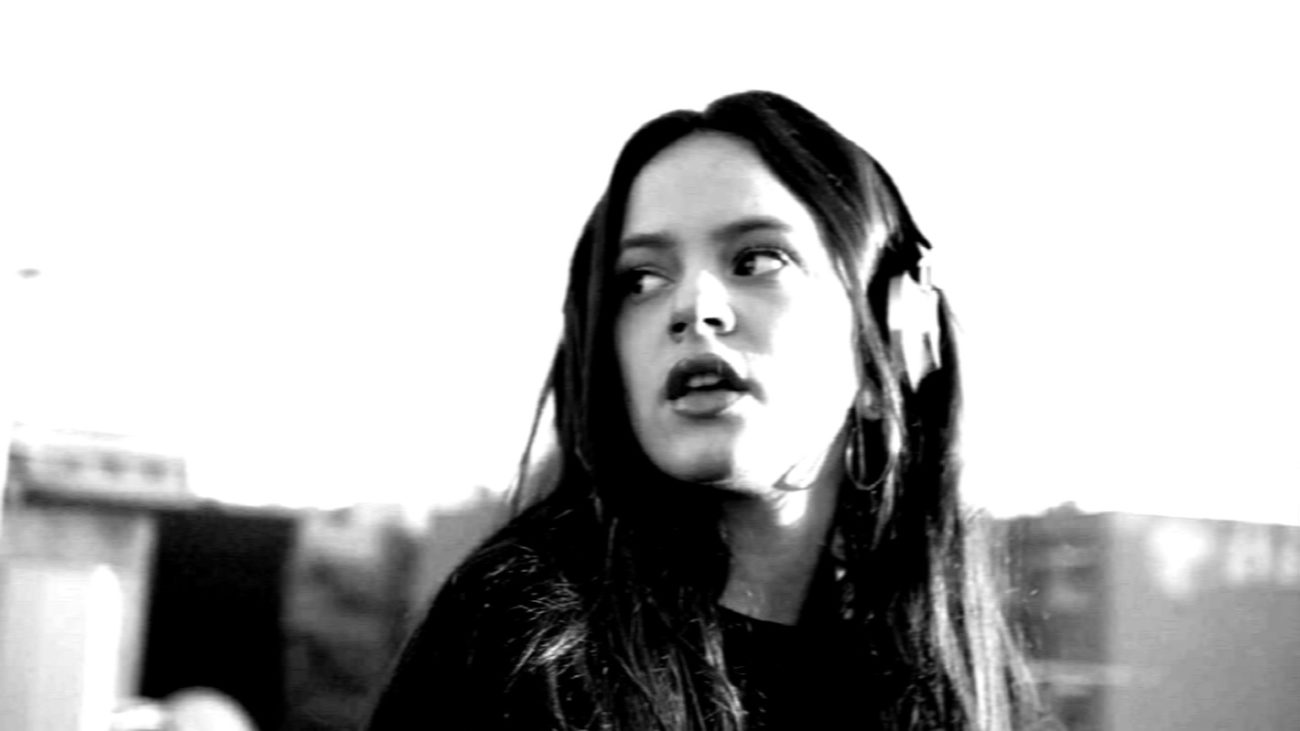 I promise that this is the last time I’ll write about Rosalía, the singer from Barcelona. I hate when people call her “cantaora”, because she isn’t one, even as she’s been trying to portray herself as such since the start of her career. Frankly (and I’ll try to be as sincere as I can) I like that a singer of trap and pop uses elements of flamenco in an album, in her music, which incidentally is a natural thing, because flamenco is the quintessential Spanish music. Her success has been impressive, and I’ve read nonsense such as “this is the best moment in flamenco” or that she has “revolutionized cante”. Some people have even compared her with Vallejo, Niña de los Peines or Camarón.

This is what annoys me, not even as a flamenco critic, but as a flamenco aficionado. As a flamenco critic, I’m not interested in her. Besides, I dislike her voice, because she pretends having a flamenco sense while she never experienced being in a flamenco environment and frankly, her cante comes out unnatural. Eventually she’ll learn how to sing cante in a more natural way, but the fact is that she doesn’t has the strength to handle cante. Yes, strength, because a strong voice is something necessary for cante and her voice is too wobbly, lacking stamina. So, how come she has been so successful? She must have something special, of course, because a marketing campaign alone doesn’t make a star. Just see what has become of Estrella Morente or Pitingo. They are not bad artists, and are rather good singers, but they too were said to be making a revolution in flamenco.

“The White Camarón” was how Félix Grande called Miguel Poveda in 1993, when he was awarded the Lámpara Minera prize in La Unión, and yet he ended up becoming a singer of flamenco-ish pop songs. I know that someone will point out that Poveda also sings traditional flamenco very well. So what? Does anyone pay 70 euros to listen this singer from Catalunya sing soleares or seguiriyas? He didn’t revolutionize flamenco at all, just like Estrella Morente or Pintingo didn’t, either. One thing is to be a successful artist, quite another is to revolutionize an art form. Rosalía is, at this point in time, a successful artist, having achieved unprecedent success at such young age in such a short time. Yet, claiming that she’s revolutionizing cante is quite a stretch. Let’s be serious.

Before she released El Mal Querer, the album that has given her so much fame, that is, before she was so well-known, she was interviewed in leading newspapers as if she was revolutionizing flamenco. When I listened to her singing in videos, I’d tell myself “she can’t possibly be any worse singing flamenco!”. Seriously, she was 23 years old back then, and she wasn’t even able to properly finish any cante, due to her lack of strength and poor technique. So, how come leading Spanish newspapers such as El País or El Mundo would claim that she was revolutionizing flamenco?

The problem is that in flamenco we miss the geniuses we had twenty or thirty years ago, and there is none nowadays. So, we’re eager to find a new artist who will move flamenco forward, revolutionizing it. However, do you really think that this new genius is Rosalía? Weren’t Mayte Martín, Rocío Márquez or La Tremendita the ones supposed to revolutionize flamenco? You’ll see, then, that people won’t stop talking about Rosalía from now on, because she’s the new thing, even if just for a couple of years. The big media companies needed a new whiz kid, a new voice, in order to make money and they found it in the catchy, pretty girl from Barcelona. They have her and they’ll exploit her until someone else comes along.

I’m amazed, even ashamed, by the fact that even flamenco critics and flamencologists whom I considered serious professionals have now become part of Rosalía’s fan club. I’ve even stopped following some of them in the social networks because it was something overwhelming and even hurtful.

The world of music is doing great, fair enough. People are all happy, and that’s great. Yet, don’t say that this is a revolution in flamenco, because that would be insulting those who truly revolutionized it.