Let me start by saying that I like all bailaores who dance well, no matter where they’re from or which school they follow. I particularly like those who are able to evoke the flavor of their region’s landscape, which is how Antonio Mairena defined “purity”. When that great master talked about the soleá of Alcalá, one of his favorites soleás, he used to say that he 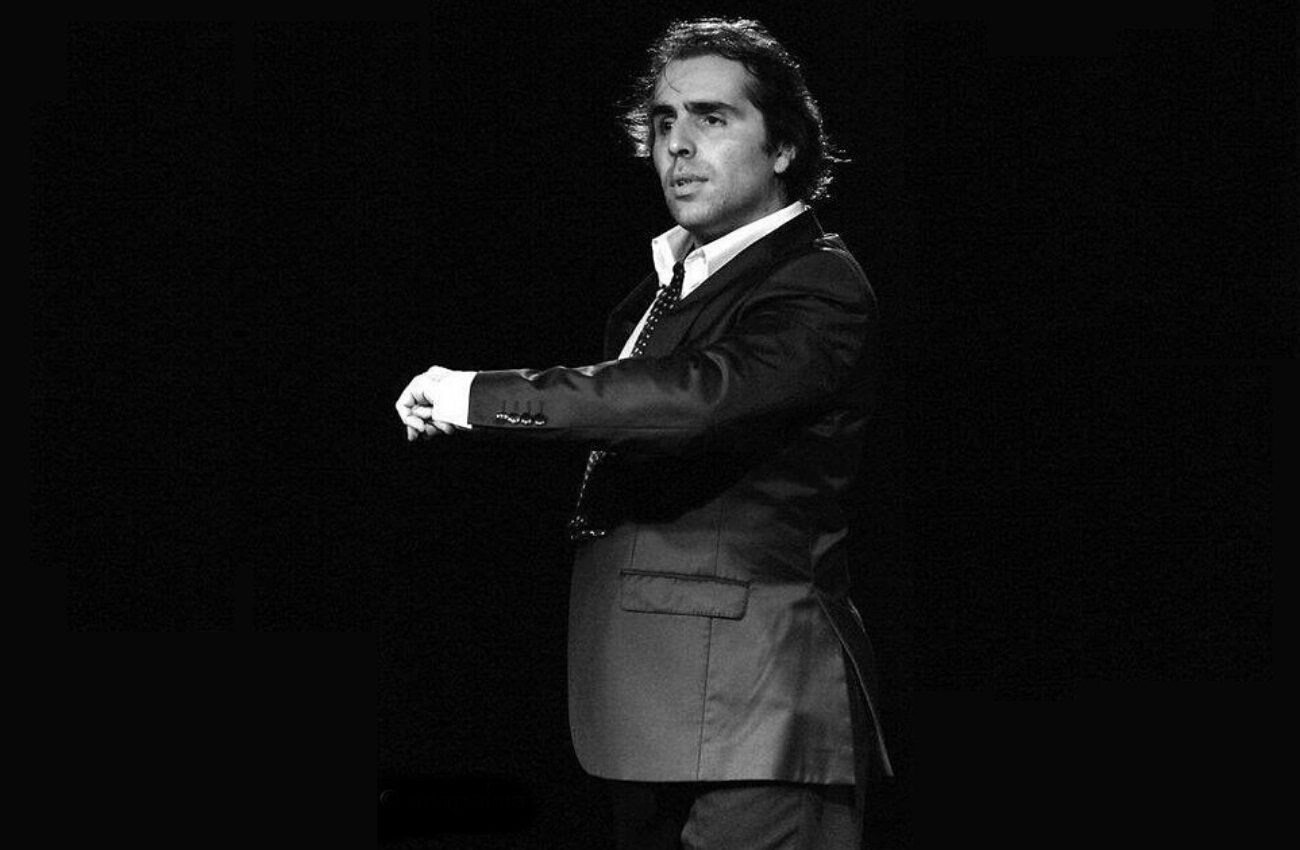 Let me start by saying that I like all bailaores who dance well, no matter where they’re from or which school they follow. I particularly like those who are able to evoke the flavor of their region’s landscape, which is how Antonio Mairena defined “purity”. When that great master talked about the soleá of Alcalá, one of his favorites soleás, he used to say that he liked those cantaores and cantaoras who evoked the aromas of freshly baked bread and the flowers near the old Arabic castle of Alcalá, where Joaquín el de la Paula and his nephew Manolito el de María lived.

Fernando el de Triana thought likewise when he wrote about the fandangos de Alosno in his book, making it clear that they should have the aroma of that landscape of rockroses and moonshine. Well, in baile it’s the same. When I saw Rafael el Negro, Juan Montoya or Pastora la del Pati dance, I could feel in my mouth the taste of fried mullet and marinated barbel. They danced naturally, as they had learned from their parents and grandparents in the neighborhood parties of Triana’s Cava Nueva.

That’s why I like the baile of Pepe Torres, from Morón de la Frontera, grandson of one of my favourite cantaores, Joselero de Morón. Because even if I saw Pepe dancing in New York, I’d feel transported to his hometown and I’d have in my throat the unmistakable taste of collard greens and sopeao (a thick gazpacho typical of those parts). I’d also remember his grandfather, his brother-in-law Diego del Gastor and Pepe Ríos, who had the most Gypsy way of dancing in that part of Seville province. Because, indeed, Pepe’s baile has the aroma and flavor of the landscape of Morón.

How come Pepe Torres doesn’t have more renown as a bailaor, being so good and so natural? For the same reason that bailaores in older days didn’t achieve great fame: traditional baile flamenco, without influences from other dance genres, has always been enjoyed by just a minority. Isn’t this a contradiction, though? If we like and consume what is good, be it ham, wine or seafood, why not baile flamenco? Yet, the fact is that Pepe Torres is not the most in-demand or the most respected bailaor, if you didn’t know this already.

Besides dancing in the purest flamenco (or Gypsy) style, Pepe is a good guitar player and even sings. That is, he’s a heck of an artist, a man with the gift of art, without forced tricks of technique, without ojana. As a bailaor and as a person, he possesses an admirable sincerity. His baile por bulerías is purely Gypsy, like no other. Perhaps it’s a bit like the baile of Pepe Ríos, Farruco or his uncle El Andorrano, the ones who influenced his art.

By highlighting Pepe Torres, his style and his art, I don’t mean to say that this is what is worth and everything else is worthless. No, that’s not my point. I’m just trying to highlight a bailaor and a way to dance that I like and which should be more conspicuous in national and international flamenco programs because it’s a cultural treasure. It’s just that. Don’t miss it.