It’s a mistake to believe that if someone likes Mairena, they can’t like Marchena either. It’s like assuming that someone who likes fish and chips can’t like bacon and eggs or BBQ chicken either. 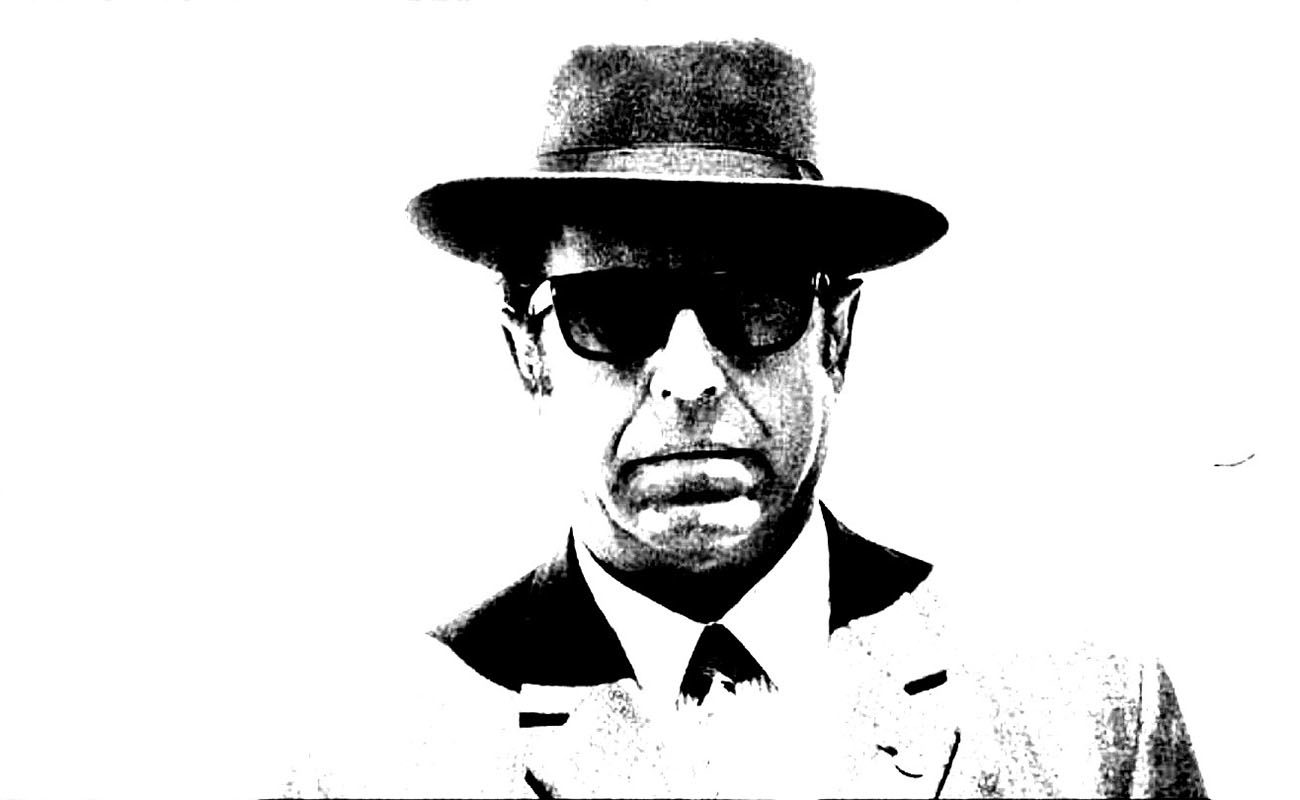 There isn’t just one type of flamenco aficionado, but several. There are the nostalgic ones, which is my case, and I acknowledge this publicly: I miss those who are no longer with us, regardless if I’ve known them in person or not. There are also those aficionados who only care about the living artists, especially the younger ones. Then there are those whose interest is limited to either guitar, cante or baile. There is also the aficionado who is against all others, becoming intolerant of everyone. Finally, there is the fan of his idol only, for example, the mairenista, the marchenista, the caracolero, the camaronero, the morentiano, the tortista or the povedista. It’s a mistake to believe that if someone likes Mairena, they can’t like Marchena either. It’s like assuming that someone who likes fish and chips can’t like bacon and eggs or BBQ chicken either. In painting, is it possible to admire both Picasso and Antonio López? Why not?

For some time there has been certain intolerance towards those among us who like melodic cantaores, such as Mayte Martín or Arcángel, because, it seems, one has to like the rough and old cante rancio, as it happened when the Andalusian summer festivals came into being and Mairena, Juan Talega, el Tío Borrico, Chocolate and Terremoto de Jerez were in vogue. If someone mentioned Vallejo or Valderrama, people would stare as if the Sacred Scriptures of Gypsy-Andalusian cante were being defaced. Antonio Mairena, whom I admired and befriended in my early years as flamenco aficionado (and whose teachings I still admire) told me one day, when I mentioned Marchena, that “this one is not one of us”.

Interestingly, Gypsy cantaores such as Tomás Pavón or his sister Pastora adored Marchena. Tomás even said that when God gave salt to the earth, most of it fell on Niño de Marchena. At the time of these geniuses, weren’t there any brawls among aficionados and among the artists themselves? Certainly so, there have been differences of opinion in all ages. It’s a known fact that El Planeta complained to El Fillo that he wasn’t adhering to the established standards of those days, and we’re talking one hundred and seventy-five years ago. However, I believe that back then the aficionados were much more tolerant than nowadays, and so were the artists. When Manuel Torres awarded in Madrid the Golden Key of Cante to Manuel Vallejo in 1926, no one complained that a prize was given to someone with such a voice. Yet, when the Key was awarded to Fosforito almost ninety years later (2005), Lebrijano wondered out loud how was it possible that the Key of Cante had been awarded to a mute person.

Nevertheless, there is hope, because there is a legion of young aficionados who, maybe because these are times of greater musical culture and better education, experience flamenco in a different way and are more tolerant. Perhaps they have understood that this art is better enjoyed when opening up to other tastes, instead of being close-minded. Even the young artists themselves are more open-minded. As an example, it’s remarkable to witness the fellowship and camaraderie of cantaores such as Jesús Méndez and Antonio Reyes, Rancapino Chico and Pedro el Granaíno, or Arcángel and Miguel Poveda. Regarding cantaoras, we have the great relationships between Estrella Morente and Marina Heredia, or Mayte Martín and Esperanza Fernández. Artists must lead by example, because they exert a great influence (positive or negative) among their followers. I don’t want to use myself as an example, but very early on, at 17 when I was getting started with flamenco, I decided that variety was the spice of life. I set aside prejudices and for forty years I have been enjoying cante, all types of cante, sang by anyone who knows how to sing, above any flamenco ideology.