Definitely, it’s time to be clear that those who properly perform existing, traditional music are as important as those who compose new things. Both do essentially the same, although with some differences. 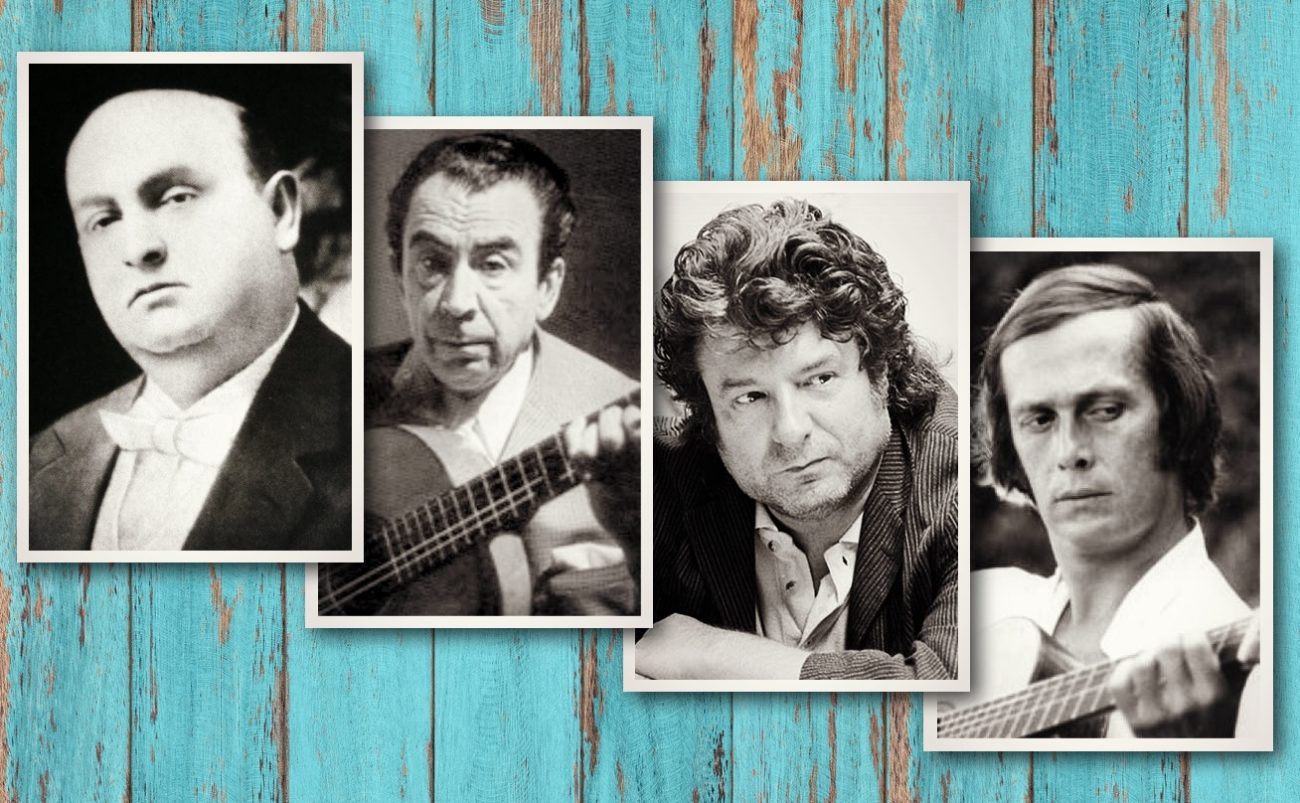 I’ve discussed this topic before, but it doesn’t hurt bringing it up again. I’m referring to good interpreters of cante and creators, which are different things. I believe that nowadays there are many good interpreters of cante and few creators. What is a good interpreter? In my opinion, it’s someone able to properly perform specific palos and schools. And what’s a creator? It’s someone who composes, that is, a composer, but how many composers are there in today’s cante? There are many composers for guitar, and in baile there are excellent choreographers. Yet, in cante there is not much creativity.

Sometimes we look down on cantaores who properly sing a traditional malagueña if they sound too much like Chacón, Marchena or Caracol. However, when an artist is imitated or copied, it can be considered as a way to honor that artist. Here’s a clear example: when Enrique Morente produced that album with Pepe Habichela honoring Chacón, did he so to take advantage of that genius of Jerez, or as a way to honor him, out of his admiration for that artist? For starters, Morente never tried to copy Chacón because, among other things, they had different types of abilities. Rather, Morente attempted to vindicate Chacón’s legacy, highlighting what he felt was important and making popular again a cantaor who had almost been forgotten, either because his discography was not available for modern media and was little-known, or because certain flamenco critics, flamencologists and historians managed to erase his memory from history.

Nothing is created out of thin air. Goya was a creator, but he drew inspiration from Velázquez and other previous artists. Paco de Lucía was a genius with an ability to create which revolutionized flamenco guitar, but it’s undeniable that he was influenced by Niño Ricardo, Sabicas or his own brother Ramón, who was the bridge who took Paco to Ricardo. Talking with Paco one day about his masters, he told me that he had also learned a lot of things from anonymous guitarists that he had met in parties or on the street. Thus, that genius from Algeciras didn’t “take advantage” of those masters, but rather honored them by using them as inspiration for his albums Fuente y caudal or Siroco.

Those who imitate Camarón also honor him, although in some cases (and I won’t name names) they dishonor him, because they just make a crude imitation instead of a good re-interpretation of his style. And, of course, they don’t know the essence of his works. Has anyone carefully studied Camarón’s legacy, thoroughly analyzing it and giving it a different perspective, like Goya did with Velázquez, Morente with Chacón or Paco de Lucía with Ricardo and Sabicas? No, nobody has done it. Thus, instead of extolling his style and vindicating his works, what they’ve done is devaluating his style and his works.

Definitely, it’s time to be clear that those who properly perform existing, traditional music are as important as those who compose new things. Both do essentially the same, although with some differences. There are not as many copyists as we think, or as many innovators. Every cante that is performed honors a previous artist.