Home / Blog El Bordonazo  / Is it necessary to be gifted to perform flamenco?

Is it necessary to be gifted to perform flamenco?

These days, in the endless debate in the social networks about what is and isn’t flamenco, someone said something I’ve said many times, which is an unquestionable truth: not everyone is gifted to perform flamenco. I say “flamenco” because this is the topic we’re dealing with, but I could say the same about many other things. Yet, who has the 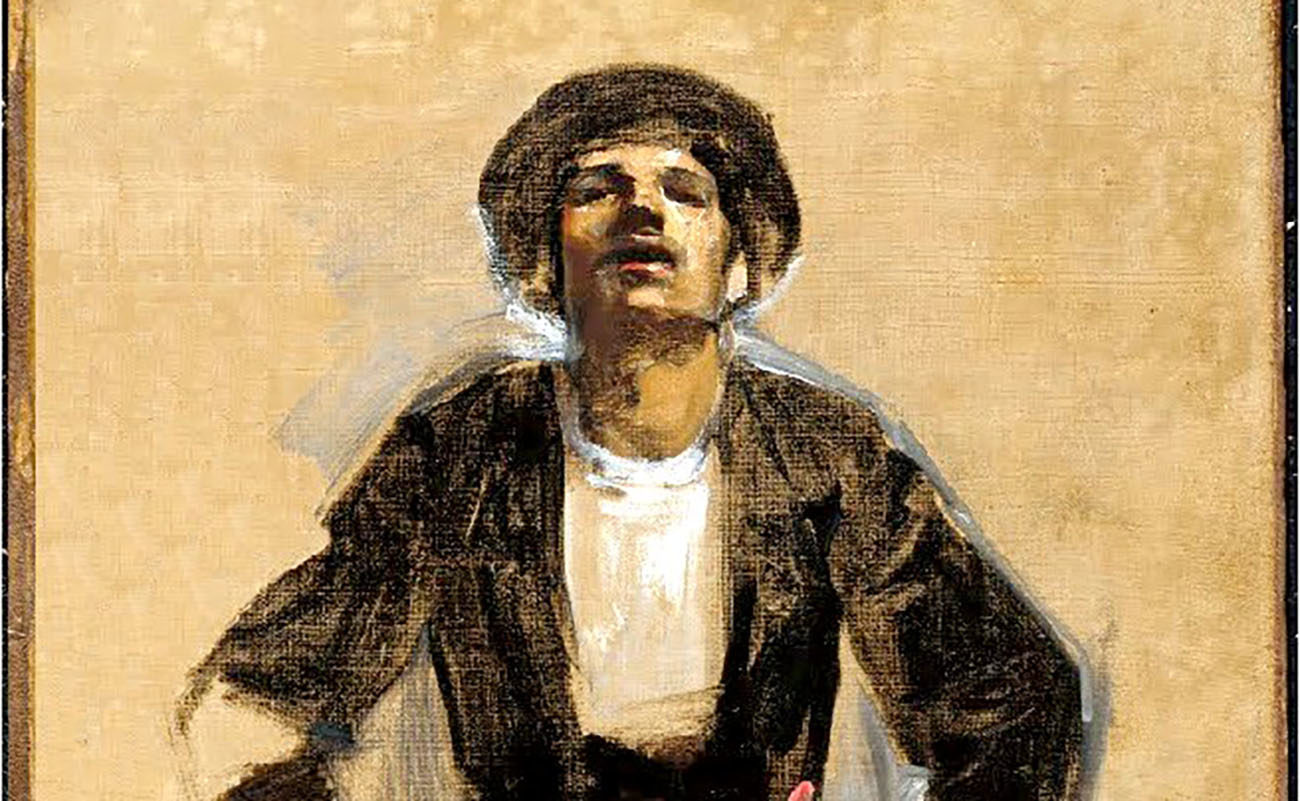 These days, in the endless debate in the social networks about what is and isn’t flamenco, someone said something I’ve said many times, which is an unquestionable truth: not everyone is gifted to perform flamenco. I say “flamenco” because this is the topic we’re dealing with, but I could say the same about many other things. Yet, who has the right to criticize those who sing, dance or play the guitar just because they like to?

Another story is when some people get on a stage and do not perform at an acceptable level, although whenever someone gets on a stage, it’s because they’ve been asked to. Frankly, I believe that flamenco is in great danger of becoming ruined for this very reason, because the quality of flamenco nowadays is really pitiful, and the stages should be reserved only for those with knowledge and talent.

I am a cantaor, I mean, I sing as an aficionado and understand cante as well as the best cantaor. However, one day I realized that I was not good for cante for many reasons, among them the fact that I’m exceedingly shy. Besides, I don’t have the gift of art, I lack duende and pellizco. Yet, how come I could figure this out, but others couldn’t? Indeed, some cantaores and cantaoras sing terribly, yet they keep getting on stages, even for free. Stages in peñas and festivals, and they even get paid, occasionally. It’s true that everyone is free to do as they wish, and that life is hard sometimes, but this has become so ridiculous that I don’t understand how come we don’t put an end to it. Either we are serious and responsible, or flamenco is doomed.

Is it necessary to be gifted to perform flamenco? Definitely yes. Even to feel it. Not everyone is able to feel any emotion listening to flamenco. Sometimes, particularly at the Bienal, I see thousands of people giving a standing ovation to a cante performance which sincerely didn’t deserve any clapping. Typically, this happens when the cantaor or cantaora employ theatrics and do circus acts with their voices. The louder the screams, the most applause. In baile, the trick is to do a lot of footwork and handwork, and in guitar, to do picados like crazy, of course.

The other day José Luis Ortiz Nuevo criticized the concept of “purity” in flamenco, which is not surprising since many years ago he published the book La pureza es un camelo (“Purity is a hoax”). In my opinion, that much talked-about concept of pureza flamenca does indeed have to do a lot with this gift thing. Niña de los Peines had that purity no matter what she sang, because she had the gift. The same goes for Niño de Marchena, Antonio el Bailarín, Sabicas or Camarón de la Isla, whether they sang, danced or played the guitar. One soleá is not “pure” just by itself, by according to who performs it.

What does a soleá by Juan Talega have to do with mixing? I bring this up because that’s what people point out when saying that flamenco is not “pure”, but rather the result of a mix of music and cultures. That’s absolutely true, in flamenco and in many other art forms.

Then there is the financial aspect. Do you have any idea of how much money is spent on artists (or whatever they are) in peñas, festivals and cultural events, where they bore everyone to tears? I also include here the contests. It’s all public money, of course, so a financial study should be made to assess the full costs.