We Andalusians, particularly the government, are partly to blame for the attacks on Andalusia. 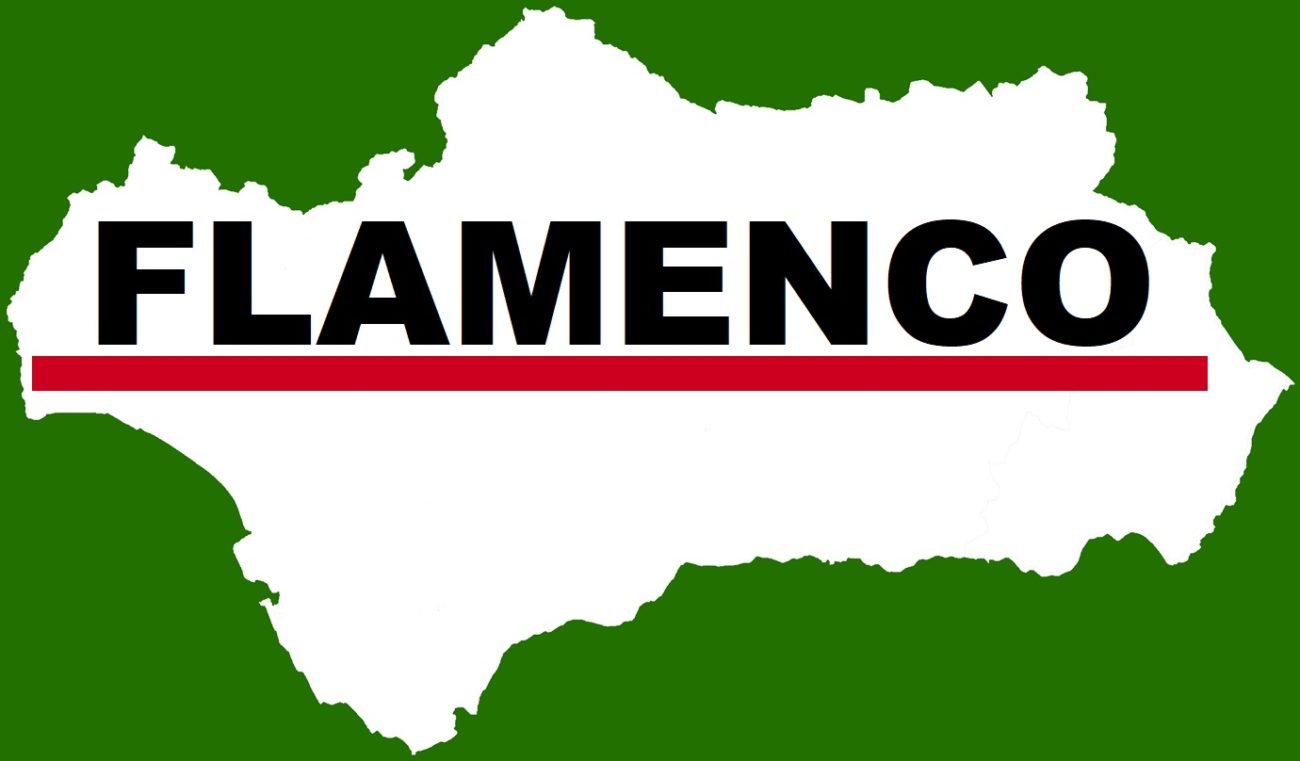 We Andalusians, particularly the government, are partly to blame for the attacks on Andalusia. Every time that our culture is scorned, as it happened this week regarding the marketing campaign against Spanish cliches, where flamenco was included, we retort that famous Spanish personalities such as Velázquez, the Machado brothers, Picasso, Lorca, Juan Ramón Jiménez or Vicente Aleixandre were all born in Andalusia. Yet, we never say that Silverio, Chacón, Manuel Torres, Niña de los Peines, Pepe Marchena, Antonio Mairena, Enrique Morente, Lebrijano or Camarón were also from this Spanish region.

In fact, we still have a complex of inferiority and it’s ourselves who don’t regard as important this art we love so much. Even the artists who speak up in defense of flamenco do it not so much because it’s an essential part of our culture, the heritage of our ancestors that makes us stand out in the whole world, but because flamenco allows them to live like gods, drive expensive cars, live in the fancy houses of luxurious neighborhoods and enjoy a spectacular lifestyle.

A few weeks ago, I finished giving a series of four lectures about current flamenco topics that create controversy in the social networks: the Bienal festival, the role of women in flamenco, the role of flamenco critics and the apathy of the people of Seville regarding the important flamenco history of this foremost city in Andalusia. Dozens of aficionados showed up for these lectures each Saturday, at peña Torres Macarena, but no artists, only the bailaora La Debla, perhaps because she came to accompany her husband, the guitarist Antonio Gámez. The same goes for flamenco critics, as only my colleague Luis Pérez attended. It’s true that perhaps I don’t have enough renown to appeal to those groups of professionals, yet what mattered wasn’t who gave the lectures, but their purpose, which was to encourage the exchange of ideas.

I don’t know if you’ve analysed this before, but in interviews of flamenco artists, in the old days, they never mentioned flamenco as an important part of Andalusian culture. I’m referring to interviews of Mochuelo, Chacón or Niña de los Peines. The fact is that in those days they were unaware of the true meaning of flamenco. An extraordinary effort was necessary to create awareness among some people (not a lot) that flamenco is an art form which represents us in the whole world and it’s an essential part of Andalusian culture in particular, and Spanish culture in general.

Out of all artists who spoke last Wednesday in defense of flamenco against the attack of that unfortunate marketing campaign, how many did so because of its cultural importance, and how many did so to protect their own livelihood? In a few days, the whole thing will be forgotten and the artists in general will go back to minding their own business, just like us flamenco critics, as the Andalusian public institutions wait for the time of elections, when they’ll tell us how great flamenco is.

Let’s just hope that one day we don’t have to use this headline for an article: “Everyone killed it and it died by itself”.