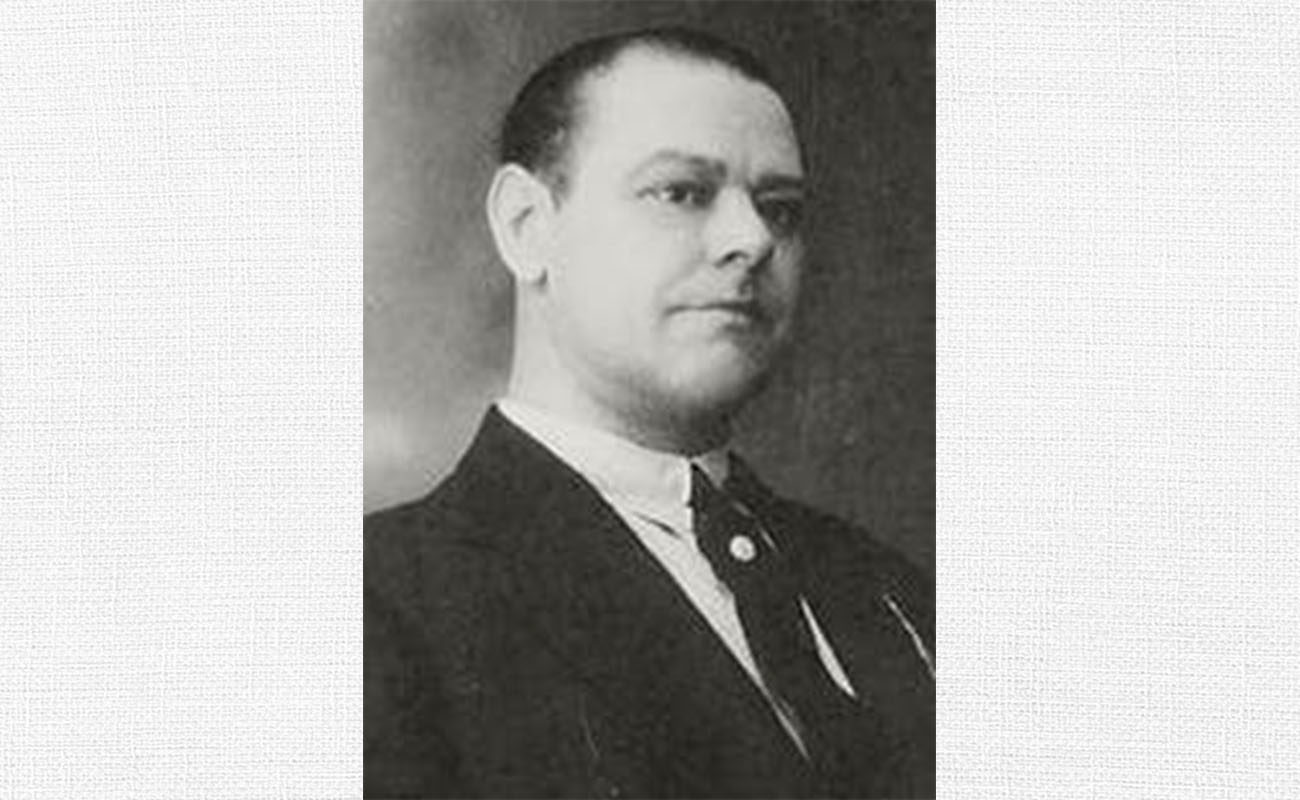 I was very happy that the researcher Antonio Conde González-Carrascosa won the 1st Ciudad de Jerez de Investigación Award, with a work, his doctoral thesis, on the life and work of a great singer from Jerez who was very forgotten in his homeland, José Cepero , of which I am a great admirer. I am also Antonio Conde, for his knowledge of flamenco and his rigor in research. And although I have not yet read the prize-winning work, I am totally sure that it has been worthy of the award.

I have not been surprised by anything that was hardly anyone at the award ceremony, as I have seen in some written media, although it is very painful. Who are you interested in, from Jerez, José Cepero, despite being one of the great singers of that land? And to this we must add that Antonio is not from Jerez, but from Granada. However, he chose Cepero for his doctoral thesis and not an artist from Granada.

When I published The cursed poster , about the life and death of the Canario de Álora, I presented the book in Malaga and I almost got hung up for saying that La Rubia was not from Málaga, but from Valladolid, and that the one with the slate discs was not the Canary’s lover, that is, Francisca Colomer Sierra, but Encarnación Santisteban Elamade. I think that what really bothered some of them is that the one who clarified this and denied other things related to the Canary was not from Malaga, but from Seville.

Something similar happened to me in Cádiz. Almost a year of my life to find out who El Planeta was, in addition to thousands of euros in trips to Malaga and La Tacita, and I’m still waiting for someone from Cádiz to thank me or invite me to speak about such an exalted cantaor in that province Andalusian Come on, that one of Seville will come to tell us who was El Planeta, Lazaro Quintana, El Nitri, La Mejorana …

For months now I closed an important investigation in Jerez about Antonio and Diego el Marrurro, Juanelo, Juan Junquera, Sebastián el Chato, Frijones, Carito, the cantors and a long list of others. And I do not know whether to publish the research or not, because the same feels bad. No cultural institution in Jerez has ever invited me to talk about flamenco in that land, only José Luis Márquez and for a meeting between friends. Come, man, that one of Seville will come to tell us who Junquera was.

This is how it is about homeland flamencology. No wonder, then, that Antonio Conde was almost alone in the act of delivering a more than deserved research award. Look to take care of José Cepero, some will have said. Well yes why not? They will never organize a few days of study, as Isabelita de Jerez or Juan Mojama, but there are his record work and his career.