Women and flamenco, at Torres Macarena 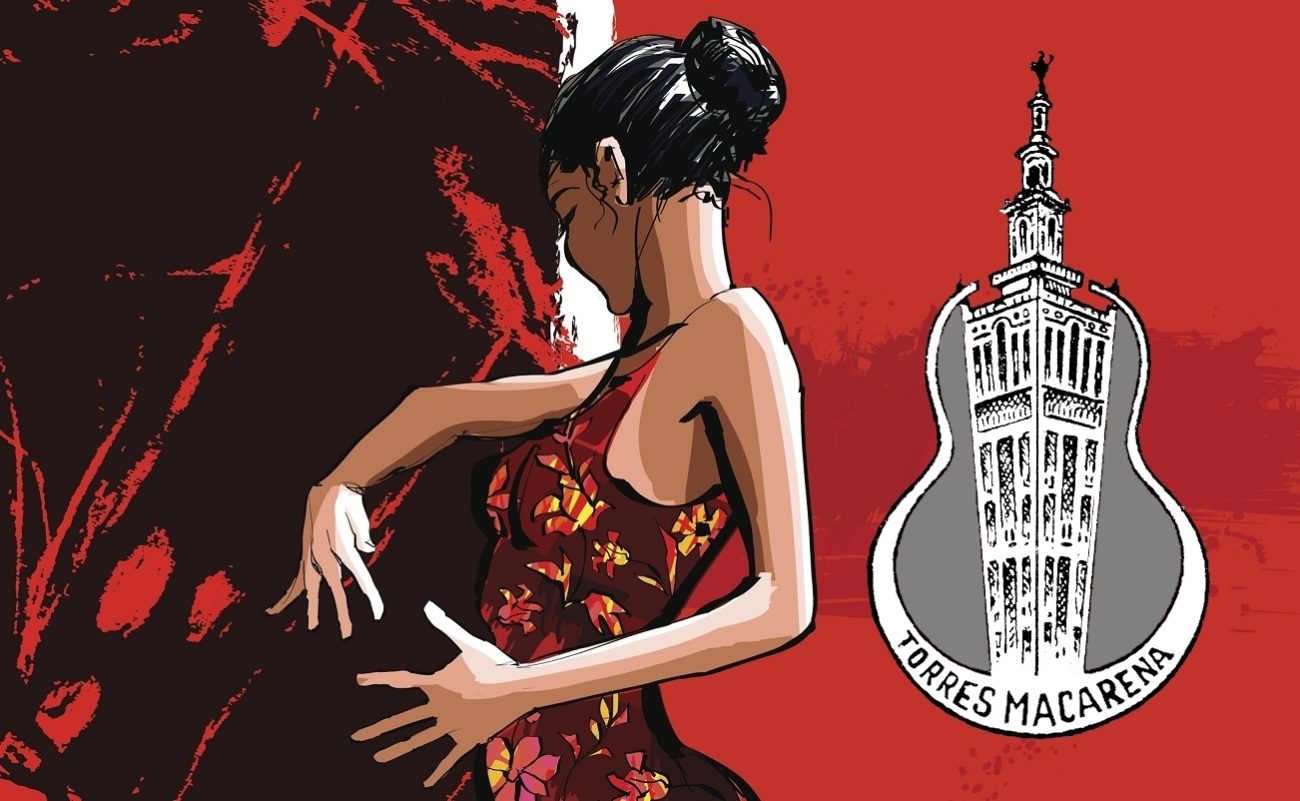 I never bothered dwelling much about this topic because I never sensed that women were discriminated in flamenco, compared to men. It’s true that, in the early days, some peñas flamencas only admitted men, and I didn’t quite understand why. Sometimes women would come with their husbands, but if any women came by herself, she was often looked down, even by other women. That soon changed, though, and today is not unusual that women are not just members, but also presidents of peñas.

When flamenco started to be performed on stages, women were already there. We can confirm this just by checking newspapers and books. In that celebrated party in Seville described by Estébanez Calderón, Un baile en Triana (1842), La Perla and María de las Neives reportedly performed with Juan de Dios, El Planeta, El Jerezano and El Fillo. The writer didn’t make a big deal of the fact these women took part in this party, I suppose because it was completely normal. Was this normal in Gypsy families, too? Yes, it was.

As I’ve already mentioned in other opportunities, in the mid 19th century one Peicker organized parties for tourists in Triana where both Gypsy dancers and non-Gypsy boleras took part, and when these parties were held in some hall or academy in Seville, Gypsy women from Triana were always hired to performed and liven up the parties. They were flamencas, certainly the wives, sisters or daughters of cantaores from Triana such as Manuel Cagancho, Juan el Pelao and Curro Puya.

María Borrico, La Sarneta, La Andonda, La Cuenca, Concha la Carbonera and La Rubia de Málaga were women who performed in cafés cantantes or in theaters. They also created new styles of seguiriyas and soleás, so they didn’t just make a living off flamenco, but also contributed melodies and lyrics to its repertoire. There were also female entrepreneurs such as Tomasa Junquera, sister of Juan Junquera, the entrepreneur and cantaor from Jerez. A Gypsy woman being an entrepreneur of cafés cantantes, in Jerez? Indeed, although Silverio is the one blamed for commercializing (“prostituting”) Gypsy cante.

Women played an important role I the creation of flamenco, and their role nowadays is absolutely crucial, as they work in relevant positions of public or private organizations. Women today manage peñas, magazines and radio shows, as well as important flamenco festivals and tablaos. There are women with doctorates in flamenco, writing flamenco articles, books and reviews. Thus, it doesn’t seem logical that there is such controversy these days about women in flamenco, precisely when they have such a prominent role in this art, due to their own merits, without a doubt.

We’ll be talking about all this tomorrow at Torres Macarena, like we did last Saturday about the Bienal. It will be an interesting debate, and you’re all invited, of course. 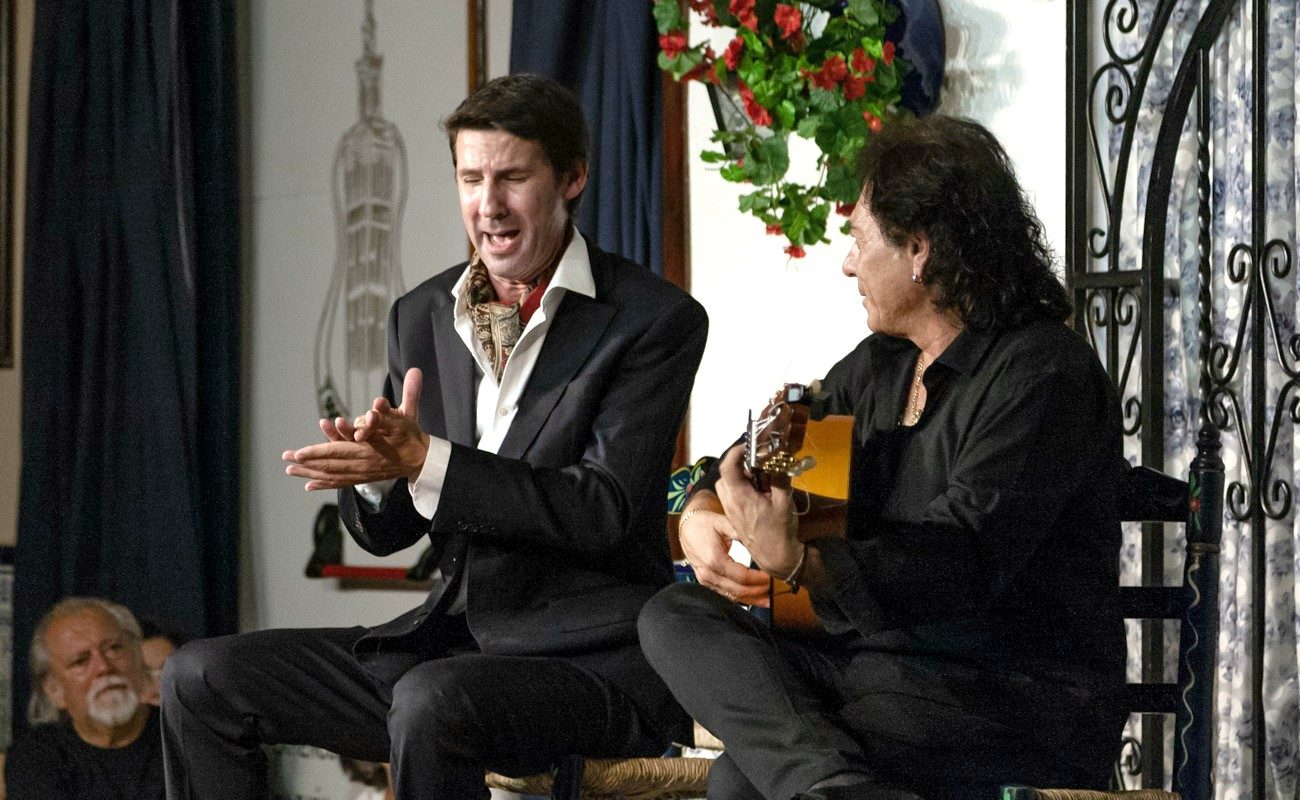