One day I had an argument with the well-known flamenco critic, the late Miguel Acal Jiménez (also my master and great friend, by the way) because in a radio show in Seville he had said that Camarón was a follower of Mairena, and I begged to differ. The genius of Isla de San Fernando was like a sponge, absorbing knowledge and ideas from many other cantaores and cantaoras, although everything 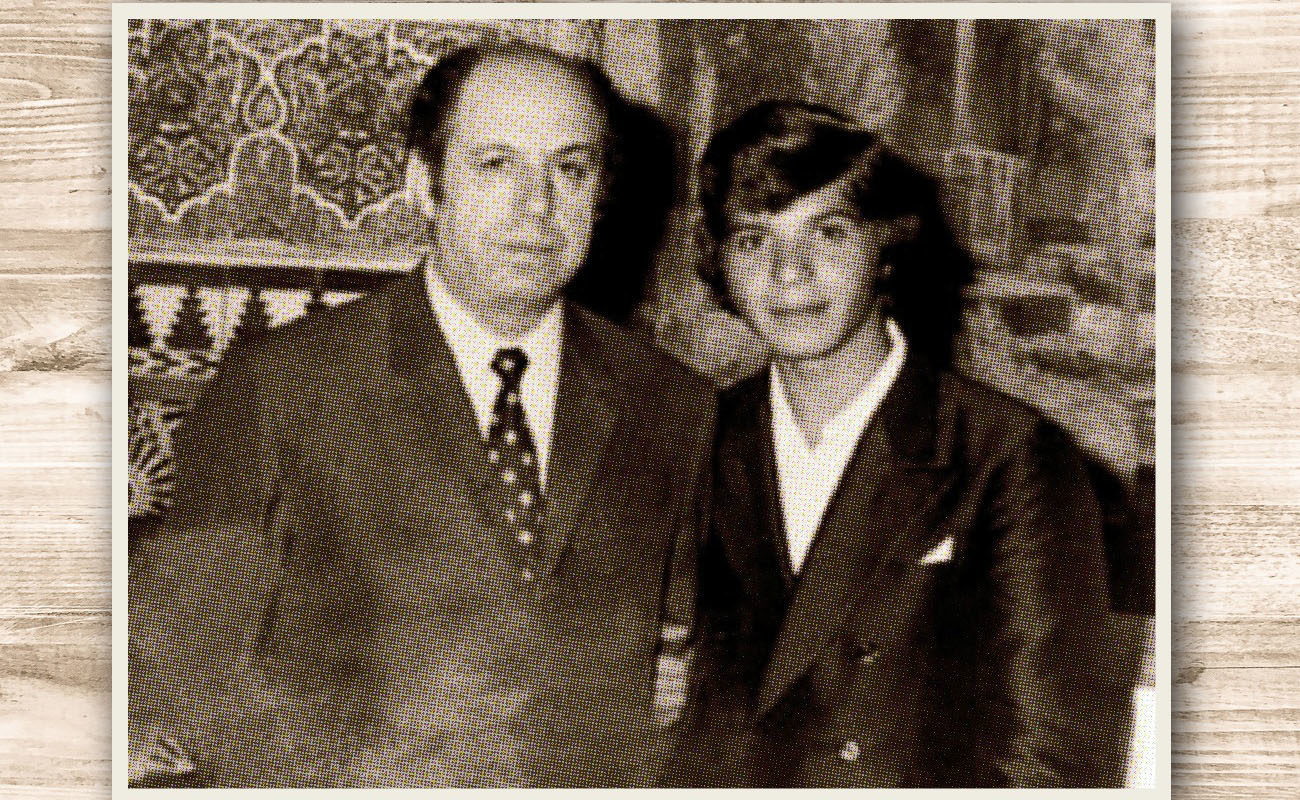 One day I had an argument with the well-known flamenco critic, the late Miguel Acal Jiménez (also my master and great friend, by the way) because in a radio show in Seville he had said that Camarón was a follower of Mairena, and I begged to differ. The genius of Isla de San Fernando was like a sponge, absorbing knowledge and ideas from many other cantaores and cantaoras, although everything passed through the sieve of his throat and his way of conceiving cante jondo. I’ve never associated Camarón with Mairena because, frankly, I think they belonged to different worlds and they were too different from each other.

Obviously, the great cantaor from Mairena influenced many other cantaores of Camarón’s generation, because, after he was awarded the third Golden Key in Córdoba in 1962, he became one of the main guiding lights in flamenco. Valderrama once told me dryly that “Mairena sent us all to the basement”. It was true. It’s not that Mairena was better than Caracol or Marchena, but it was his time to shine and he knew how to take the baton and control everything. Once I asked him if he was aware of the music being recorded by the new, young cantaores and he said that he was and that it was his responsibility to be aware of it. Besides, some cantaores would present Mairena with their albums dedicated to him. Others (no need to say names) would even take their demos to the master, asking for guidance.

Camarón never did those things, as far as I know. He always admired and loved Mairena, and the master of Alcores always saw in Camarón a new-generation revolutionary of Gypsy cante, from the day he performed in the Concurso de Cante Jondo de Mairena and delighted everyone with his Gypsy freshness, in 1966, winning the prize in the category of cantes festeros. It is said the Mairena greatly influenced that contest’s jury, which incidentally included Ricardo Molina and Juan Talega, two great friends of the master. There is a recording of Camarón’s performance that night, and without a doubt we can sense hints of his innovations, even as he was clearly attached to traditional flamenco back then.

As time went by, José Monje Cruz kept innovating more and more, and I know for a fact that Mairena didn’t approve that new style, although he always respected Camarón. Of all the new cantaores of that generation, the one Mairena really liked was Enrique Morente, specially in his early years. Indeed, once he was asked who he thought the new master of cante would be, and he only mentioned Morente, highlighting the intelligence of his innovations, which didn’t sit well with José Menese, Lebrijano and other followers of Mairena.

Camarón certainly wasn’t from the Mairena school, yet that doesn’t mean he didn’t admire the Gypsy master, browsing his works now and then to find nuances and guidance about some basic palos, like everyone else did. Just like Mairena himself did with the works of Niña de los Peines, Manuel Torres and Juan Talega. There hasn’t been one single cantaor in all history who has created a completely new style, without being influenced by other cantaores and cantaoras. Not even Camarón, the most personal cantaor of the last few decades. I didn’t have a chance to talk many times with him, maybe two or three times, just enough to find out that he was a great aficionado, a true “sponge”. All it takes is browsing his extensive works to realize that he was able to learn from almost everyone, excelling in the fandangos of El Rubio, Antonio el de la Calzá, el Gloria, Juan el Camas and Morente, and he even used Morente’s tunes in seguiriyas. Yet, Mairena’s influence won’t be found in his works.