The fact that the Bienal de Flamenco has awarded the stage of the Lope de Vega theater for Niño de Elche to present his latest album, Antología del cante Flamenco Heterodoxo, goes to show how dead is this festival of Seville and how threatened flamenco still is. No less than the Teatro Nacional Lope de Vega. What has this famous singer accomplished to be 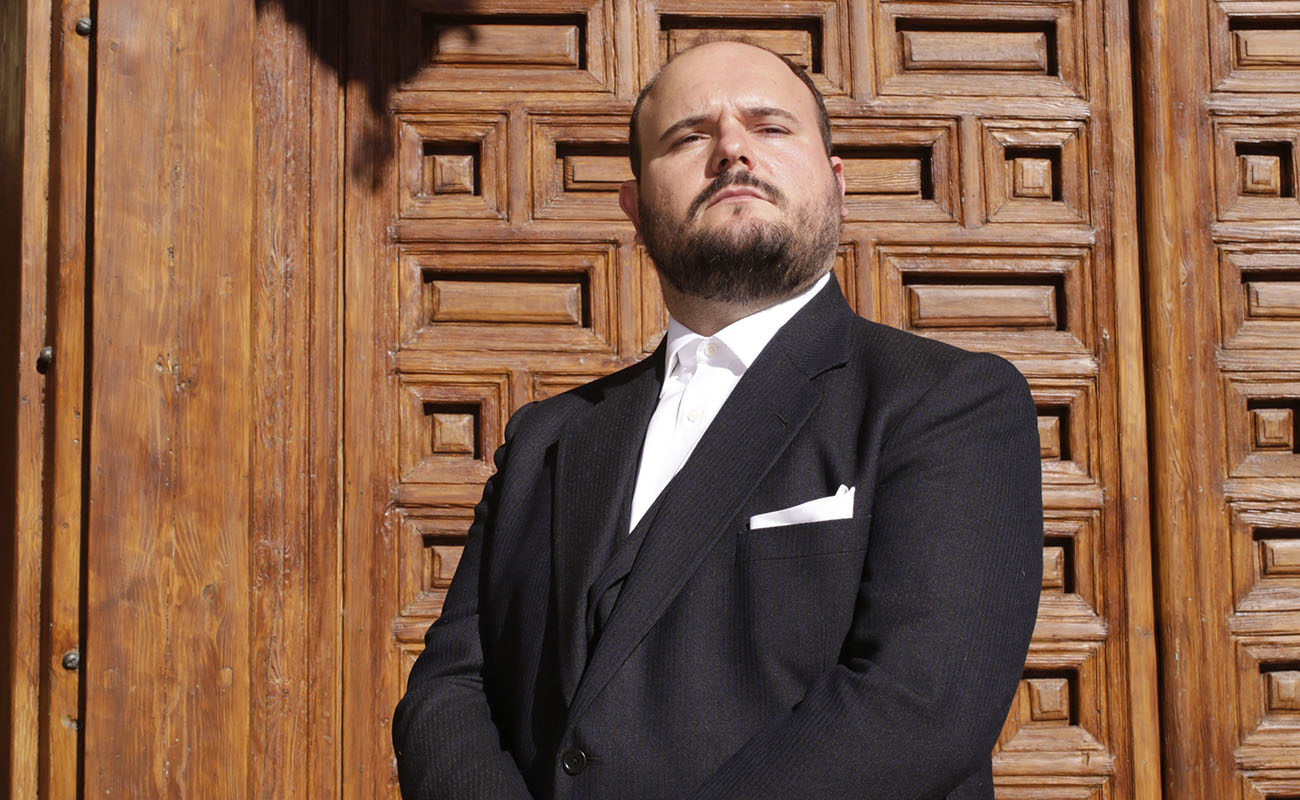 The fact that the Bienal de Flamenco has awarded the stage of the Lope de Vega theater for Niño de Elche to present his latest album, Antología del cante Flamenco Heterodoxo, goes to show how dead is this festival of Seville and how threatened flamenco still is. No less than the Teatro Nacional Lope de Vega. What has this famous singer accomplished to be granted such privilege? He has accomplished to sing badly, because he sings really bad, and, above all, he has accomplished to spend his time hating and insulting flamenco, and also labelling as fascist, uncultured and ignorant anyone who criticizes his cante, for lack of a better word, because cante is something else.

The Bienal will allow him to present his anthology, as he calls his latest album. Facing his obvious inability to sing even slightly well, he has pulled out from his sleeve this monstrosity and the festival of Seville will finance his presentation in the capital of Andalusia. He’ll probably even get paid for it, I presume. Yes, a man who sang por soleá on stage sitting on a toilet, and who wishes death to all flamenco critics who dislike his music, that is, most critics in this country.

Niño de Elche wants to be the new Enrique Morente, that’s his plan. Yet, he forgets one thing: the master from Granada knew how to sing, and he doesn’t. To make anything serious in cante flamenco it’s necessary to be able to sing. So, what is his strategy? Discrediting in the social networks anyone who criticizes the things he does, in a style bordering the violent. He once wished me death. Although “as a flamenco critic, not as a person”, like he told me. Phew. That was before I had even written anything about him, because at the time I had never heard about this guy, I didn’t know he existed. Why does he express so much hatred when talking about me, then? He hates flamenco critics and in his Facebook wall only uploads links to articles that praise him, typically by writers who don’t have the slightest clue about flamenco.

According to him, all flamenco critics are fascists. Since he’s a bad singer (even as he’s making money – but so does Belén Esteban) he tries to discredit whoever objects to his music. That is, he tries to annihilate the enemy, cut his head off, reminding us of you-know-who, the one who calls fascist those who don’t see any value in what he does. I’ve always ignored him, and that makes him even more angry. Ignored, yes, because I have no interest whatsoever in his music, and that greatly annoys him. Not long ago, he contacted me to smooth things out, I suppose in hopes of giving a good impression, so I would not criticize his so-called anthology. I kept notes about that conversation and I can tell you it’s scary, because this guy is not right in the head. Besides, he’s full of poison, and I still haven’t been able to figure out why.

Perhaps he hasn’t yet come to terms with the fact he’s a bad singer, and that makes him feel bad, even as he’s able to make money and he’s somehow famous. He doesn’t like money and he’d rather be acclaimed as a good traditional cantaor. That’s it, he’s tone-deaf and hates whoever doesn’t shout “Olé!” to him even once. I suppose he thinks of himself as some misunderstood genius, I don’t know. He thinks that everything he does now will be acclaimed fifty years from now, when he’s no longer alive, and that’s why he makes fun of flamenco, of flamenco critics and of traditional flamenco artists: because he’s extremely frustrated for not being a cantaor.

I wasn’t planning to write anything about him, but Tuesday evening he attacked me in Facebook, viciously and aggressively, because I had posted in the wall of one of the organizers of Pamplona’s “Flamenco On Fire” festival that Rosalía sang badly on purpose, to stand out. Saying that, just an opinion with a hint of irony, was enough for Niño de Elche to imply once again that I’m a fascist. Incidentally, with the approval of David, co-founder of this festival in Navarra, who argued that flamenco is free. Sure, that’s why he allowed the singer from Elche to insult me when I was exercising my freedom of expression.

Certainly, what Niño de Elche does is great, even as I think it’s terrible. That’s why I seldom give my opinion. Besides, he’s a gun-toting kid. Careful with that big-mouth.