One of the few things I demand from anyone who sings, dances or plays flamenco music is sincerity in their expression and interpretation, without attempting to cheat the public, faking it and disguising their performance with theatrics and such. Or, as we would say in flamenco jargon, without “giving ojana”. I can’t stand ojana, and I believe we’re living in the golden 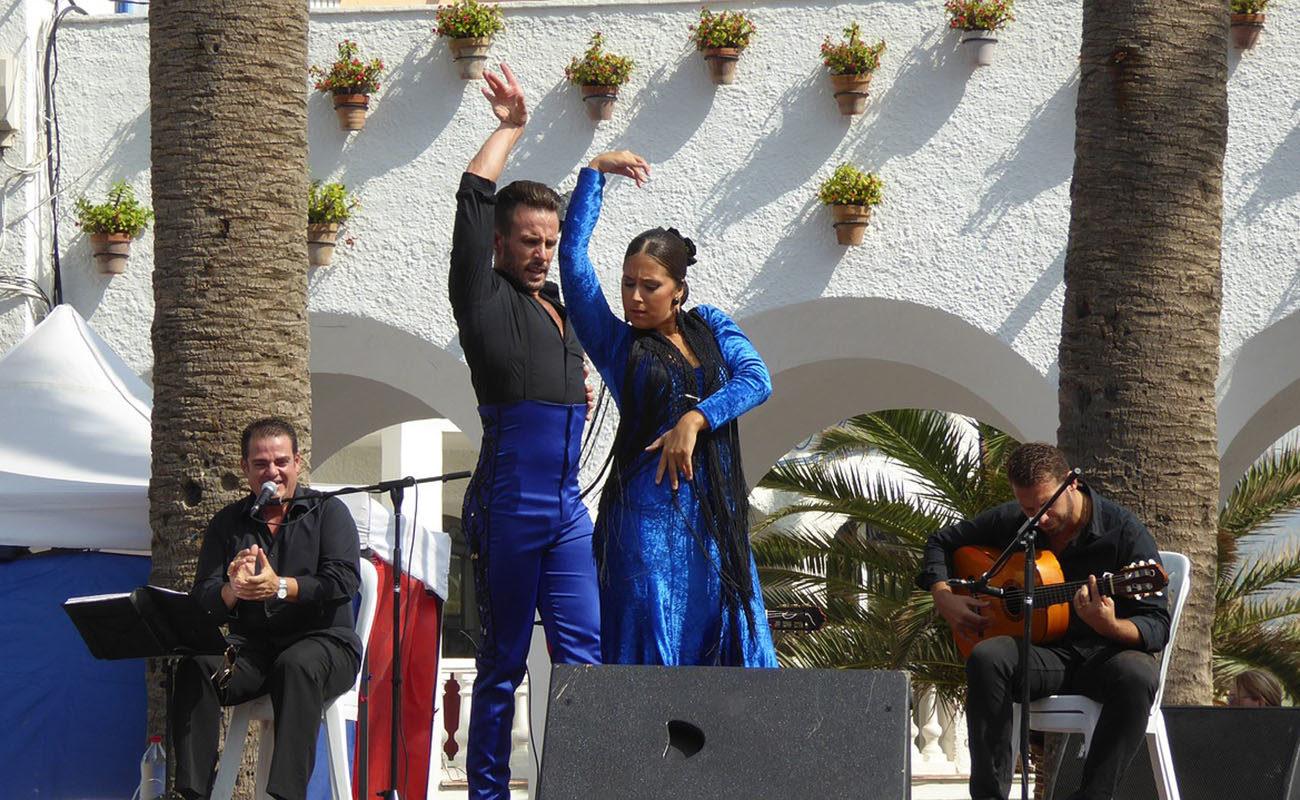 One of the few things I demand from anyone who sings, dances or plays flamenco music is sincerity in their expression and interpretation, without attempting to cheat the public, faking it and disguising their performance with theatrics and such. Or, as we would say in flamenco jargon, without “giving ojana”. I can’t stand ojana, and I believe we’re living in the golden age of ojana in flamenco history, as now it’s even worse than the coastal tablaos(and some inland tablaos) of the 1950s and 1960s. Sometimes, certain programs in the Spanish television (there was just one TV channel back then) would feature flamenco for tourists, and if you watch those programs now, you’ll know what I mean.

There are little-known artists in Seville, Jerez, Cádiz or Málaga who possess the gift of art and naturality. Yet, few people are interested in them. In fact, that kind of artists seldom interested anyone, in any period in flamenco history. When in the early 1970s, the TV programs “Rito y geografía del cante” and “Rito y geografía del baile” came up, some obscure geniuses became known, but that didn’t have a lasting impact, and it only succeeded in making life a little better for some artists, so they wouldn’t have to beg in private parties for rich people (the so-called señoritos).

Juan Talega, Perrate, Manolito el de María, La Perrata, La Periñaca, Joselero, el Negro del Puerto or Fernandaand Bernarda were considered natural geniuses, but some people referred to them as “homemade cantaores”, that is, cantaores without any artistic merit. Antonio Mairena was among them, for example, even as he helped some of those cantaores and, I dare to say, used them too, as was the case with Juan Talega, Tomás Torres or Rosalía de Triana.

Nowadays we have ten or twelve of these “homemade” artists, who in my opinion have great value, yet few people take them in account. That is, history has been repeating itself from the very origins of this art, when the Gypsies of Triana came to enliven the parties of the señoritos in the high-class houses of 19th century Seville. That was when Silverio, whom Seville seems to have forgotten miserably, decided to give value to those men and women who had lived traditional flamenco in their own homes.

How many of today’s bailaores, who seem to have learned flamenco in a martial-arts school, really possess any artistic sense? Let’s consider Perico El Pañero and his brother José, for example. How many people really appreciate Perico el Pañero, or Fernando el de la Morena’s cante. Perhaps now is the time for those of us who write about this art and have some influence in public opinion to stop “giving ojana” ourselves, and get busy defending the true flamenco that is still sidelined in the 21st century.

I don’t know how many more years I’ll be working as a flamenco critic and journalist, but I have to say that every day I get more disenchanted with that plastic flamenco which is sold as if it were gold, and every day I like more the other kind of flamenco, the one that really moves me. Thus, I’ll act accordingly, because I’m up to the neck. I just wish that someone from, say, Japan, some electronic genius, invented an “ojana detector”, because that would make them rich. That is, a device that would trigger an alarm whenever a flamenquitotries to fake it in some tablao, festival or Facebook’s wall.