Perhaps I’m prejudiced and don’t know it yet?

Last Friday I attended the 1st Festival Flamenco Valle Gitano, held by Seville’s Gypsy Brotherhood (Hermandad de los Gitanos de Sevilla) and, as expected, I was greeted with dirty looks by some of the organizers. I didn’t go there because I had to, but because I wanted to be there to write about it in El Correo newspaper, as I did the following 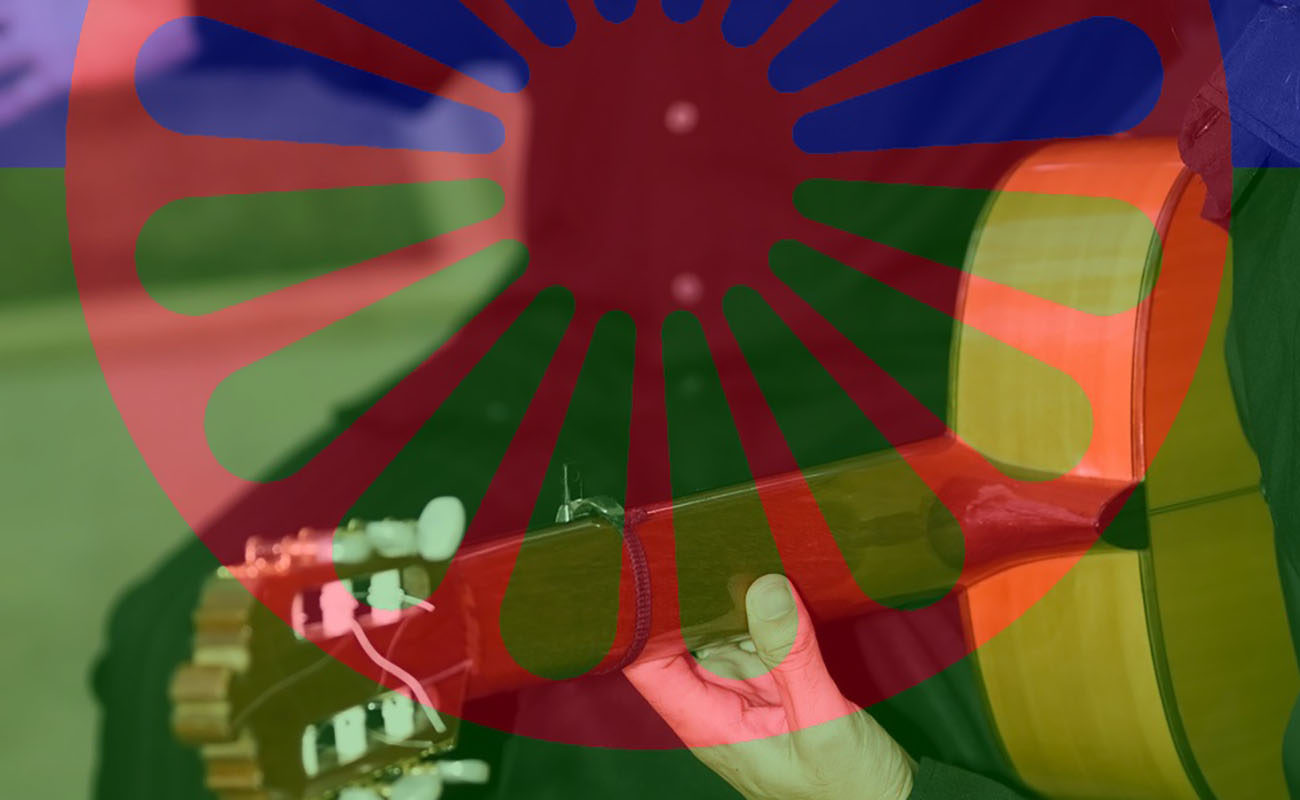 Last Friday I attended the 1st Festival Flamenco Valle Gitano, held by Seville’s Gypsy Brotherhood (Hermandad de los Gitanos de Sevilla) and, as expected, I was greeted with dirty looks by some of the organizers. I didn’t go there because I had to, but because I wanted to be there to write about it in El Correo newspaper, as I did the following day. It was an article which, incidentally, was among the newspaper’s most read that day. In that piece I mentioned these lyrics sung by José el de la Tomasa, por bulerías, which I had never heard before:

Look, what a Gypsy I am
If I find a shovel,
I hand it to someone else.*

Then he sang other of his well-known lyrics:

There was a little hen
In the middle of a field
How can any Gypsy resist.*

For having mentioned the first lyrics above, a Gypsy activist (council of a town in Seville province), called me antigitanista (“anti-Gypsy”) in her Facebook wall. Precisely, I had mentioned these lyrics because I thought it was interesting that someone of Gypsy stock had sung it. Oh well, it’s just becoming popular to call me racist and anti-Gypsy, maybe that’s why I went to this Gypsy festival to support the event, as apparently I can’t stand Gypsies at all, according to some of them.

Frankly, this hurts, because I’ve been working for forty years in behalf of an art, flamenco, which belongs to Gypsies, according to them. I also agree that this art cannot be conceived without Gypsies, although I would never say that it was solely created by Gypsies, because it’s not true. If because of this I’ll end up being forced to stop writing about flamenco, so be it. If I haven’t done so yet, it’s just because I happen to make a living off writing, this is my job, as in fact I’m sick and tired of some of the things about this art. And I’m even more sick and tired of the topic of being gitanista and antigitanista.

I have many friends in that important brotherhood of Seville who could speak about my relationship with the Gypsies of Seville and Triana. Two of them were at the bar where I had a coffee before the start of the festival, but didn’t bothered to say hi. Then the celebrated producer Ricardo Pachón showed up and gave me a cold greeting with a long face. Perhaps it was because I had rebuffed something he said a while ago, that in the 1950s there had been an “expulsion of Gypsies” in Triana, when in fact it was an expulsion of poor people, Gypsy and non-Gypsy alike. Yet, it was convenient for him to say such thing, in order to promote a documentary he had made about Gypsies in that district of Seville.

These days I’ve been pondering this topic of gitanismo and antigitanismo and I’ve wondered if perhaps I’m one of those people who are prejudiced against Gypsies but don’t realize it. I’m serious. I’m convinced that I’m not, that it’s the other way around, that I love the Gypsy people and I’ve proven this during all these years, writing books about artists of that ethnicity and with all my other work, in general. However, I promise that I’ll do my best to get to the bottom of this before I quit writing about flamenco for good.

Yet, I won’t be calling anyone primo (“cousin”) or tito (“uncle”) unless they’re from my own family, and even as the last name of my maternal grandfather was Peña, I don’t think I have Gypsy blood in my veins. I would have loved to, but that’s not the case, as far as I know. Besides, my singing style is too gachó (non-Gypsy).

* Translation note: these two lyrics allude to the unfounded prejudice that Gypsies “lazy” and “thieves”.