My colleague Antonio Ortega Rubio gave me the news of his death. Two days earlier, I had spoken with Mario on the phone and asked if I could pay him a visit at his home, but he told me to wait a few days, “when hopefully I’ll look better”. He knew that we would never see each other again, because 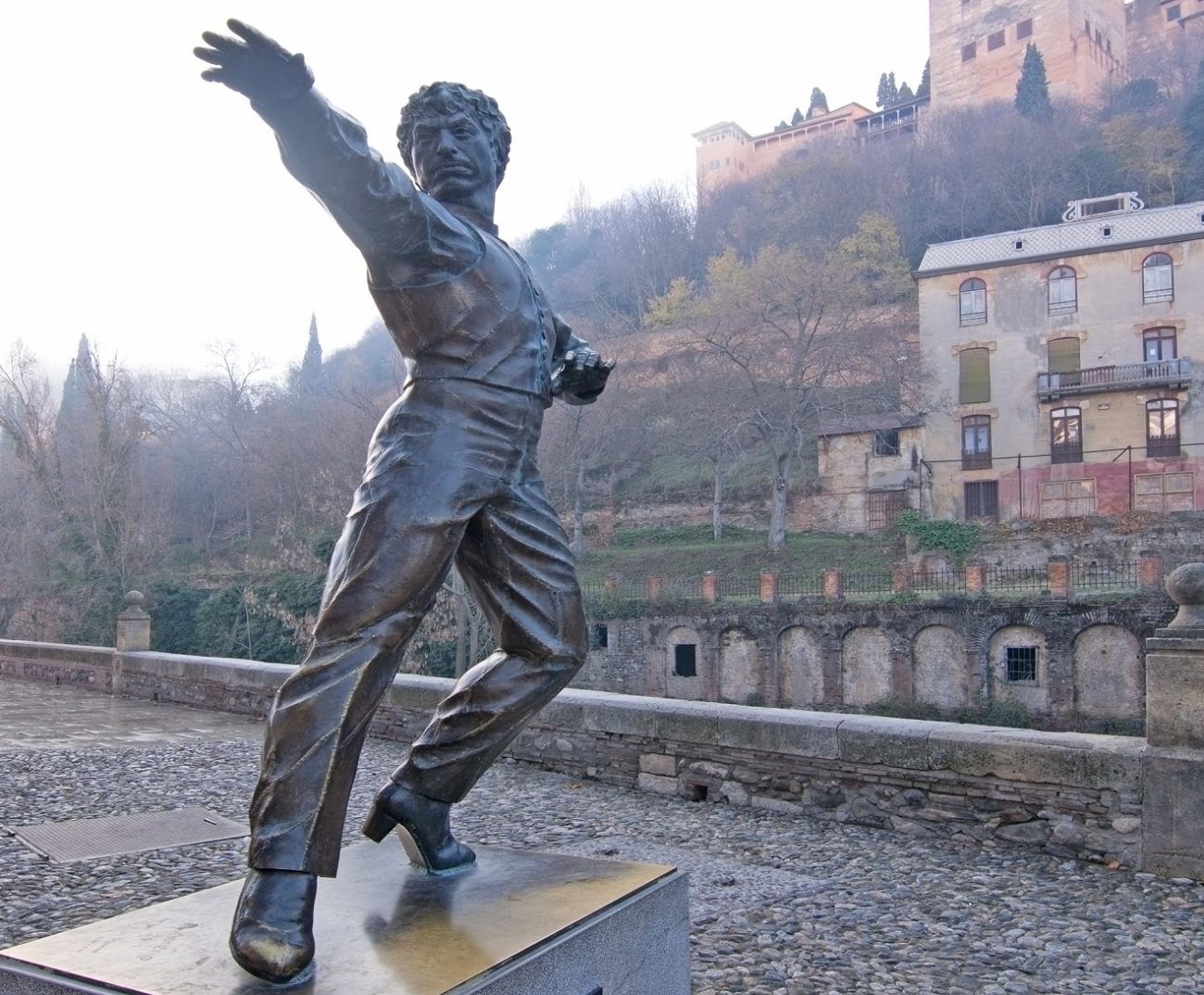 My colleague Antonio Ortega Rubio gave me the news of his death. Two days earlier, I had spoken with Mario on the phone and asked if I could pay him a visit at his home, but he told me to wait a few days, “when hopefully I’ll look better”. He knew that we would never see each other again, because his time was up. As soon as I heard about his death, I called Pepe Yánez to ask about the details, and I barely said a word. I loved Mario like a brother, and I think the feeling was mutual.

He was always alone in Seville, in his huge house at the Puerta de la Carne district, and he used to call me to invite me to drink young wine in Valencina or to watch a soccer game together. I never refused such invitations, because I was worried about his loneliness and, above all, because I learned a lot with Mario, and not just about baile, but about flamenco in general and about the things of life: art, politics, human nature, the environment…

I’ve always said that I’ve had two great idols in baile: Antonio Montoya Flores, El Farruco, and Mario Maya Fajardo, and I was fortunate to befriend both of them. Although they were both Gypsies, they were also very different from each other, and not just in their way of dancing. Farruco was a Gypsy very attached to the roots of his people, almost a character from the 19th century, uncompromising and with an impressive sincerity. Mario, having the same age as Farruco, also adored his own roots, but just so he wouldn’t forget where he came from and who he was. To explain it better, it’s as if Farruco saw the world from a small window, and Mario from a lighthouse.

I’ve never met a flamenco artist as cultured as Mario Maya. He didn’t brag about it, but he possessed a vast cultural knowledge. I spent three or four days with him in New York, and as we walked in that city he would tell me about the lives of the great geniuses of music, theater and literature. When he talked about his teachers and mentors, he did it always with respect and boundless admiration. For example, talking about Pilar López he would say often “I learned from her the sense of discipline”. Mario believed that without discipline and organization it was impossible to succeed in baile or having a dance company.

Mario had two things that got him in a lot of trouble: he was excessively critical and very demanding, perhaps way too much. He believed he had the legitimate right and authority to criticize, due to his career and experience. In the last years of his life he didn’t like most things. We would go together to the shows of the Bienal and he seldom enjoyed it. He ended up passing those traits on me. “I’ll read your review tomorrow, but this has been a… well, I’ll read your review”. The following morning, after reading my review (he was a regular reader of El Correo de Andalucía newspaper) he would call or send me an email to either object or to congratulate me. “You are braver than El Guerra”, he would often tell me.

The world of baile admires this master, generally speaking, but I still think it’s not conscious about his importance. It wouldn’t be a bad thing to acknowledge his career and contribution in a city like Seville, where he lived for many years and where he created many of his productions. He also passed away in Seville. He loved the capital of Andalusia for many reasons, but particularly for its rich flamenco history. “Seville is baile”, he used to say, acknowledging the worth of the many stars of this genre, from Miracielos to Farruquito. When we walked by La Alameda de Hércules, he would get excited talking about Antonio, La Macarrona and La Malena.

I can hardly believe it’s been ten years since his death already. When we want to stop the clock, it just goes faster. Every day I remember Mario from some reason. I’ll never forget him.