That way of dancing

I had the privilege of becoming acquainted with flamenco in the 1970s, the golden age of the summer festivals, the traditional peñas flamencas and the good tablaos of Seville. I was able to listen to great artists of cante, from artists in the twilight of their careers such as Antonio el Sevillano and Manolo Fregenal, to Morente, Lebrijano and Camarón, three essential voices in the history of cante and great renovators. Yet, I 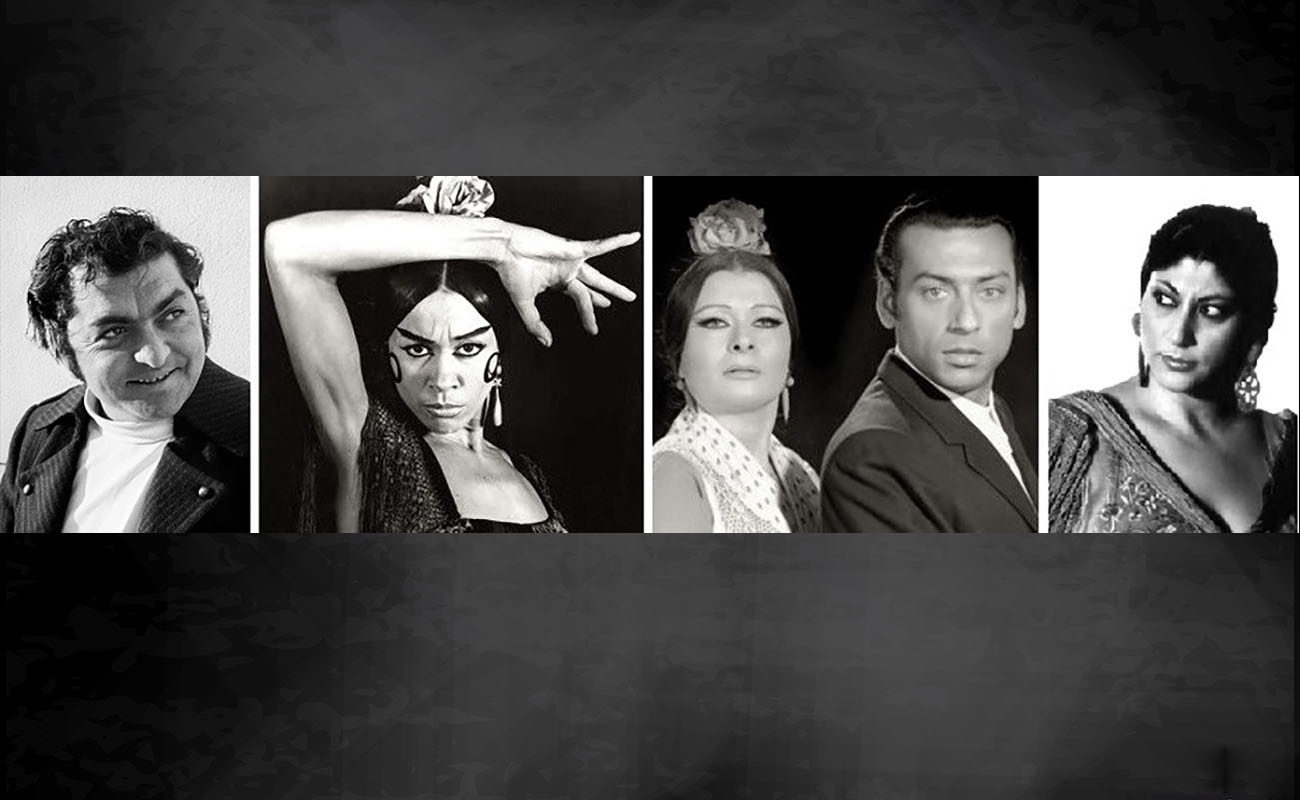 I had the privilege of becoming acquainted with flamenco in the 1970s, the golden age of the summer festivals, the traditional peñas flamencas and the good tablaos of Seville. I was able to listen to great artists of cante, from artists in the twilight of their careers such as Antonio el Sevillano and Manolo Fregenal, to Morente, Lebrijano and Camarón, three essential voices in the history of cante and great renovators. Yet, I have fond memories of the artists of baile who delighted me with a way of dancing that has disappeared a long time ago.

It’s impossible to forget Pepe Ríos, from Morón, who married one of the daughters of Manuel Torres. The first time I saw him dance I felt a pinch, the famed pellizco, all over my body, and it wasn’t in a theater or in a summer festival, but at Peña Flamenca El Chozas, in Seville, where he introduced some of his best students, among them El Mistela. Seeing him, so Gypsy and elegant marking compás with his cane while his disciples danced, was pure glory. He only made a few moves, pataítas, just enough for me to feel pinch of Seville’s true Gypsy baile.

There was just one bailaor whom I liked even more than Pepe Ríos: Antonio El Farruco, the grandfather of those youngsters who follow his school nowadays, such as Farruquito, El Farru and El Carpeta. I had the opportunity to see Antonio Montoya Flores, Farruco, many times on the stages, and it was something hard to explain. He was already a veteran bailaor, more than forty years old, but had an incredible natural strength. His daughters, La Farruca and La Faraona, were still very young and danced amazingly. Farruco’s son, the first Farruquito, had died already, which was a huge tragedy in the family. He was just 18 years old and danced wonderfully, but a motorcycle accident ended his life, the life of one of the most promising young bailaores of that time.

Another bailaor that I liked a lot was Rafael El Negro, from Triana, husband of the maestra Matilde Coral and one of the most classy and elegant Gypsy bailaores who has ever performed on a stage, always with his arms up and having an impressive agility. Rafael and Curro Vélez, who owned Tablao El Arenal, were the two great bailaores from Triana. Other outstanding bailaores who would come later were Paco Vega, from La Cava, related to Gitanillo (that is, the mythical Curro Puya) and El Mimbre, brother of Matilde and Pepa Coral. What an amazing bailaor El Mimbre was, and how amazing Paco Vega still is!

I also had the huge privilege to see performances by bailaoras who went down in history, some of them still alive, such as Matilde Coral, who without a doubt is the greatest star of the last sixty years in Seville’s baile. Yet, I don’t recall attending any performance by the other great bailaora of those days, Trini España, who died forgotten, away from almost everything. If I ever saw her perform, I was too young, and I wouldn’t be able to describe her way of dancing other than by watching videos. I did greatly enjoy the performances of other bailaoras from Seville, Manuela Vargas , who produced those great shows, the best of those days, and Fernanda Romero, whom I befriended, somehow. What a great personality she had!

I had the good fortune of witnessing the first important steps of Cristina Hoyos, Manuela Carrasco, Angelita Vargas, Concha Vargas, Ana Parrilla, Pepa Montes, Milagros Mengíbar, Carmen Montiel, Ana María Bueno and many others, and of seeing Isabel Bayón perform when she was six or seven years old, with that old wisdom she already possessed. I remember one evening when she sang a little for Antonio Mairena, and it was spectacular.

I say all this because it’s natural that I’m too demanding with today’s baile. I don’t mean to say that there aren’t great bailaores and bailaoras nowadays. It’s just that in those days flamenco had another flavor and there was an incredible duende. It’s also true that I was forty years younger and I was more impressionable. Yet, I can’t help, whenever I attend a baile performance, remembering those days.