I have always imagined the world of flamenco like one big family, and I think that’s exactly what it is. One big family, spread all over the world. Not always in great harmony, because there is always someone who creates conflict and ruins the good fun. I remember one morning when I was at José Lérida’s tavern with a grandson 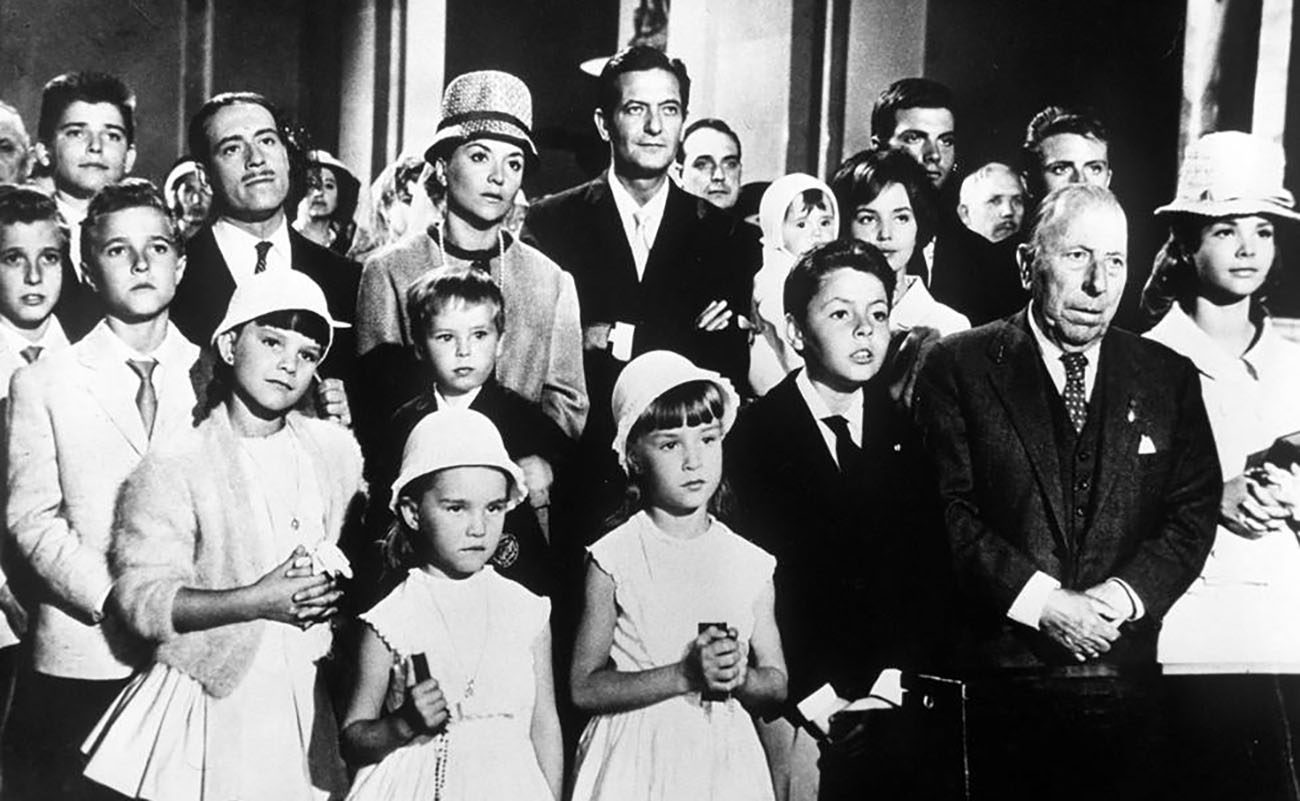 I have always imagined the world of flamenco like one big family, and I think that’s exactly what it is. One big family, spread all over the world. Not always in great harmony, because there is always someone who creates conflict and ruins the good fun. I remember one morning when I was at José Lérida’s tavern with a grandson of Manuel Cagancho (the mythical cantaor from Triana), who told me that his grandfather would gather all the neighbors of the block where he lived to smooth things over among them, so Christmas would be a way to, at least, start over with a clean slate. They would make a stew, put some sweets and wine on a table and they’ll sing villancicos and campanilleros until dawn. They would sing, dance and play the guitar, and if someone was sick and unable to join the communal party, they would visit them at their place and they would sing “Mare, en la puerta hay un niño…”(1) and that was it.

I’m unaware if such things happen in any other musical genre, although I doubt it. Has anyone experienced Christmas in Triana or in Jerez de la Frontera, at that time when flamencos were really close? In Triana, that’s history, but it still happens in Jerez. This has nothing to do with the zambombas, which is something I barely care about, but in the land of La Macarrona and Chacón there is still a flamenco spirit that gives life not just to Christmas, but also to the Holy Week and to the city’s fair, when it comes to flamenco. One renowned cantaor called me on my cell a few days ago to tell me that there was a party at his place, and it sounded glorious, even on the phone. I felt an urge to leave it all and drive all the way to that land so full of flamenco.

When I was just a kid, living in Palomares del Río, in the 1960s, if anyone sang a villancico, then all the neighbors would get up and have a party. Bottles of moonshine and cognac would be opened, and the neighbors would share what little food and sweets they had, fanning the flames of the bonfire in the yard and having a blast. The whole town was like one big family and if someone had any quarrel, they would do like Manuel Cagancho: the quarreling parties would sit down on a table and the matter would be smoothed over with this soleá:

The cantaor aficionado Tragapanes, who was from Cagancho’s family, once told me at the peña Torres Macarena that in Christmas there were no sorrows in that district of Seville, and if there were any, they were quickly sorted out. I’d love if such spirit prevailed these days, so that no one would feel any sorrow and every flamenco home would be filled with joy and compás. I’d also love if we looked after those in need, who do exist, because not all that shines is gold in this art, as you can imagine.

(1) “Mare, en la puerta hay un niño…” (“Mother, there is a child at the door…”) is a traditional Spanish carol (villancico)

Let never be in Triana any sorrow
Without a silver lining:
Sorrows aren’t sorrows
As long as there are good souls.