I must admit my admiration for Manuel Torres, the brilliant cantaor from Jerez. 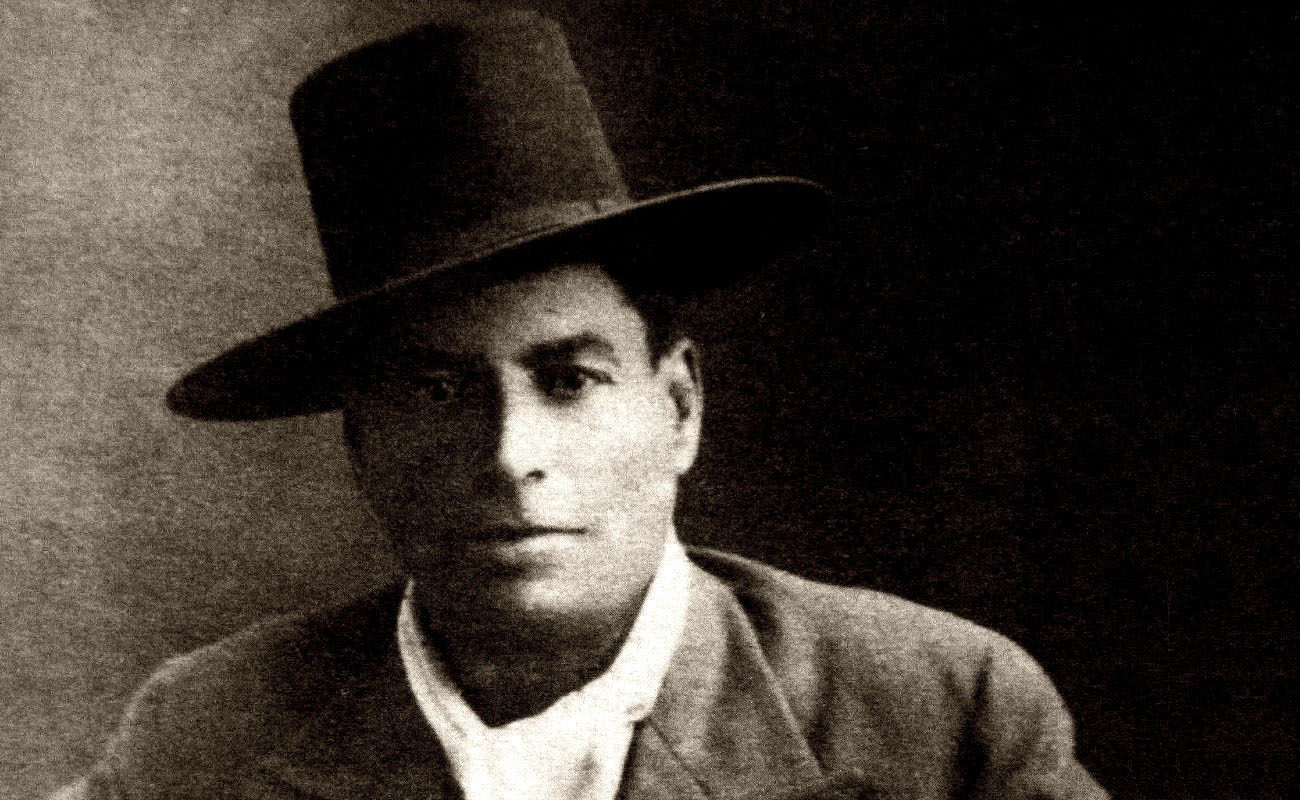 I must admit my admiration for Manuel Torres, the brilliant cantaor from Jerez. I say “Torres” and not “Torre” (as it’s often spelled) because when Manuel settled in Seville, at the beginning of the 20th century, he stated his name in the Civil Registry as “Manuel Soto Torres” and not as “Manuel Soto Loreto”, which was his real name. The explanation for this is that he probably registered with his partner, the bailaora Antonia Torres (Antonia La Gamba), who was significantly older than him. Besides, both the promotional posters and the newspapers of his time advertised him as “Manuel Torres” or “Niño de Torres”, if not “Niño de Jerez”.

There are several versions about the origin of Manuel’s stage name, such as the fact that his father was known as Juan el Torre (“John the Tower”) because he was very tall, or because he worked at a farm called “Las Torres”, in the province of Cádiz. However, I personally lean towards the surname match with his partner La Gamba. At the time when Manuel arrived in Seville, after achieving renown in his hometown, Jerez, his style of singing was unknown in the Andalusian capital. The gypsies of Triana’s singing style was deep and linked, particularly the style of Juan el Pelao, but if we listen to the recordings made by Manuel Cagancho, a gypsy blacksmith, we’ll notice that the style of the cantaor from Jerez was something else.

A very old man from Triana once told me that Manuel Torres used to sing very much like Francisco La Perla, a cantaor born in Triana but raised in Cádiz. It’s unlikely that Manuel ever met Francisco, but his father (who was also a cantaor) might have known him. Pepe, Manuel’s brother, once told Antonio Mairena that it was from his father that he learned “A la una la pió”, a cante of El Planeta. So I assume that both Manuel and Pepe learned many other cantes from their father. They probably also learned something from their uncle Joaquín Lacherna (brother of their mother, Tomasa), who apparently was a superb seguiriyero.

El Niño the Jerez couldn’t possibly have ever met cantaores such as Manuel Molina and Tomás el Nitri, but his father could, and it’s very likely that the first teacher of Manuel was indeed his father, of whom little of substance has ever been written. The fact is that when Manuel arrived in Seville, where Chacón was already a star, he made quite an impression singing by seguiriyas, at a time when renowned seguiriyeros had already died, such as Frasco el Colorao, Silverio and Antonio Cagancho, among others.

Yet, oddly, Manuel started first gained fame in Seville not so much because his cante, but because of his skill breeding roosters for cockfighting, his great passion. He and the celebrated Juan Dulce, who was from Cádiz, were regulars in the city’s cockpits, particularly the one at the Salón Novedades in Seville (in the La Campana neighborhood) as can be attested by reading the newspapers of those days. However, when he began performing at the cafés and flamenco halls of the Andalusian capital, the flamenco aficionados of Seville soon made him feel welcome, like a cantaor from their own land. Manuel never left Seville, living in this city for more than half his life, and leaving there a lasting legacy. His own school and manner of singing would become characteristic of the city and its artists, such as Tomás Pavón and Antonio Mairena, two great admirers of Torres. And let’s not forget Pastora Pavón, the celebrated Niña de los Peines, who always adored him.

Manuel was not the only one of his family to have ended up in Seville. His brother Manuel (the other Manuel Soto Loreto, who shows up in the city’s Registry living in Triana), his sister Gabriela and brother Pepe Torres also moved to this city. Analysing the influence of Torres’ family in La Alameda de Hércules is a pending task for this city’s historians, because it’s impossible to talk about cante in Seville without mentioning such an important flamenco dynasty.