The cante and the voices of my life

Last week I was remembering some artists of baile who had a big impact on me and got baile into my veins. There were many others I didn’t mention, because it’s impossible to name them all in one single article. The same will happen in today’s article, devoted to the artists of cante I was able to get acquainted with and were essential in my life. 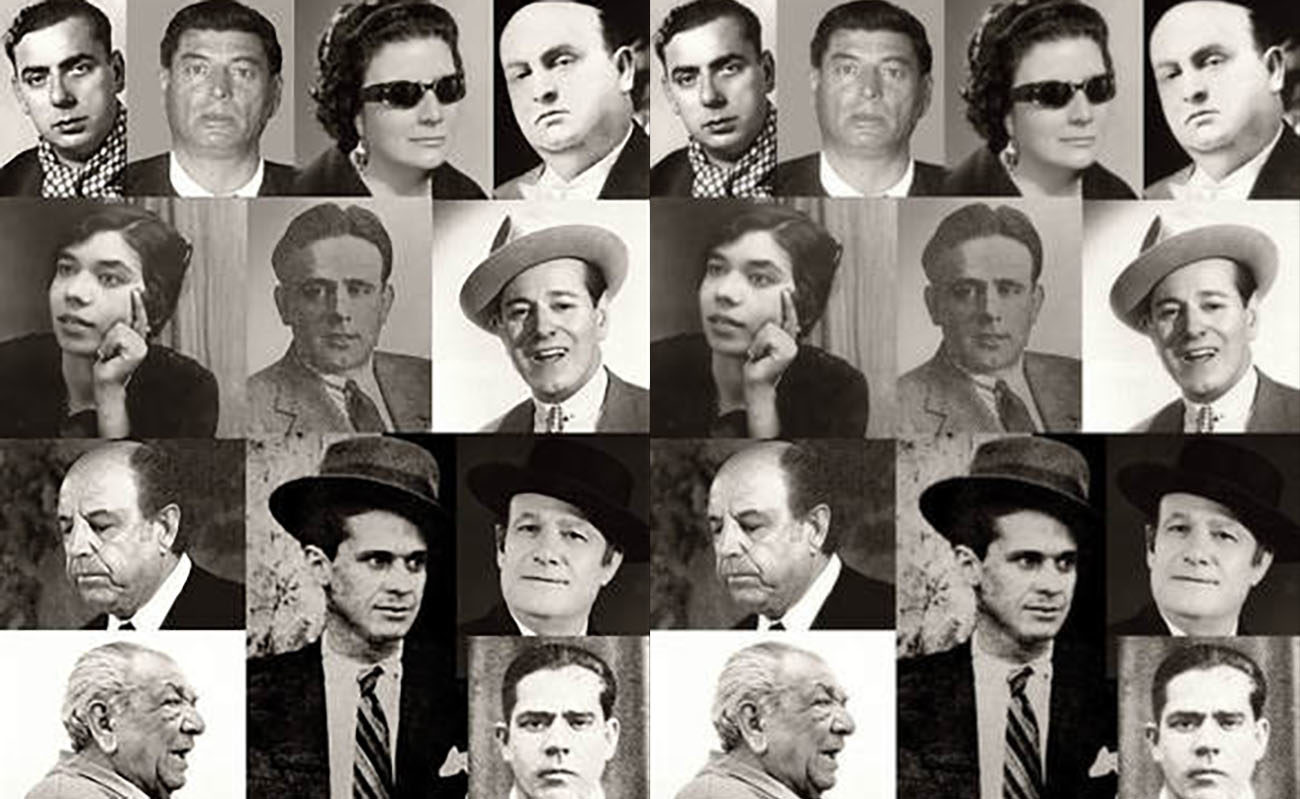 Last week I was remembering some artists of baile who had a big impact on me and got baile into my veins. There were many others I didn’t mention, because it’s impossible to name them all in one single article. The same will happen in today’s article, devoted to the artists of cante I was able to get acquainted with and were essential in my life. Most of them are gone now, even as they never totally leave us.

Even as many people have often questioned this often, one of the first flamenco artists I ever admired was Antonio Mairena, whom I’ve criticized a lot, and whom I’ll continue to criticize whenever I have to, because I’m a critic by trade. On the other hand, Mairena was also very critical with other cantaores, and also with pretty much everything. I didn’t always understand that aspect of his personality, but eventually I did.

It took me a while for me to embrace Mairena, perhaps because I became a flamenco aficionado when I was very young and I first gravitated towards other younger artists. Before I was twenty years old, I liked Camarón, Gabriel Moreno, Menese, Lebrijano, Morente, La Marelu, María Vargas, Turronero, Chiquetete, José el de la Tomasa and El Chozas. Someone very dear to me once invited me to go further back in time and listen to Juan Talega, Antonio Mairena and Niña de los Peines.

The first time I listened to Juan Talega, in records, I have to admit that I was shocked because I couldn’t comprehend such a worn-out voice, although it had a great depth. I knew at once that it was something big and important, but I needed time to figure out that extremely pure cante. Something similar happened with Antonio Mairena, named above. Oddly, I ended up liking this master from the time I listened to a recital by his brother Manolo, at Seville’s Peña Flamenca El Chozas.

Nowadays, Antonio Mairena and Juan Talega are two of my most important references in flamenco. Just like Perrate, El Sordera, Terremoto, La Paquera, La Perla de Cádiz, Juan Villar, Chano Lobato, Manuel Agujetasand Rafael Romero. If there were no more cantaores or cantaoras ever, we could listen to flamenco for a thousand years just with those mentioned above. That’s just my opinion, though, and anyone is free to disagree.

All those mentioned above turned me into an aficionado open to enjoy the different flamenco schools. This allows me to enjoy Arcángel and, at the same time, Jesús Méndez or El Torta. I’ll never understand those who only like one single flamenco school or even one single artist. It’s like eating stew or fish soup every day, refusing to taste a steak or smoked salmon.

Sometimes I’ve been asked which record I would bring, by which cantaor or cantaora, if I were to go live in a desert island until I died of old age. I’d do like Noah at the time of the Deluge: I’d build a huge boat and I’ll put there all records I could find, by artists representing all schools and all styles. And if I were forced to take the records by just one cantaor, which I hope would never happen, I wouldn’t have any doubt: I’ll take anything to do with Tomás Pavón.

We’ve ran out of coal
Let’s not fire up the forge,
Because Tomás Pavón is dead.