Several years ago, I became interested in a cantaor and bailaorfrom San Fernando (Cádiz) 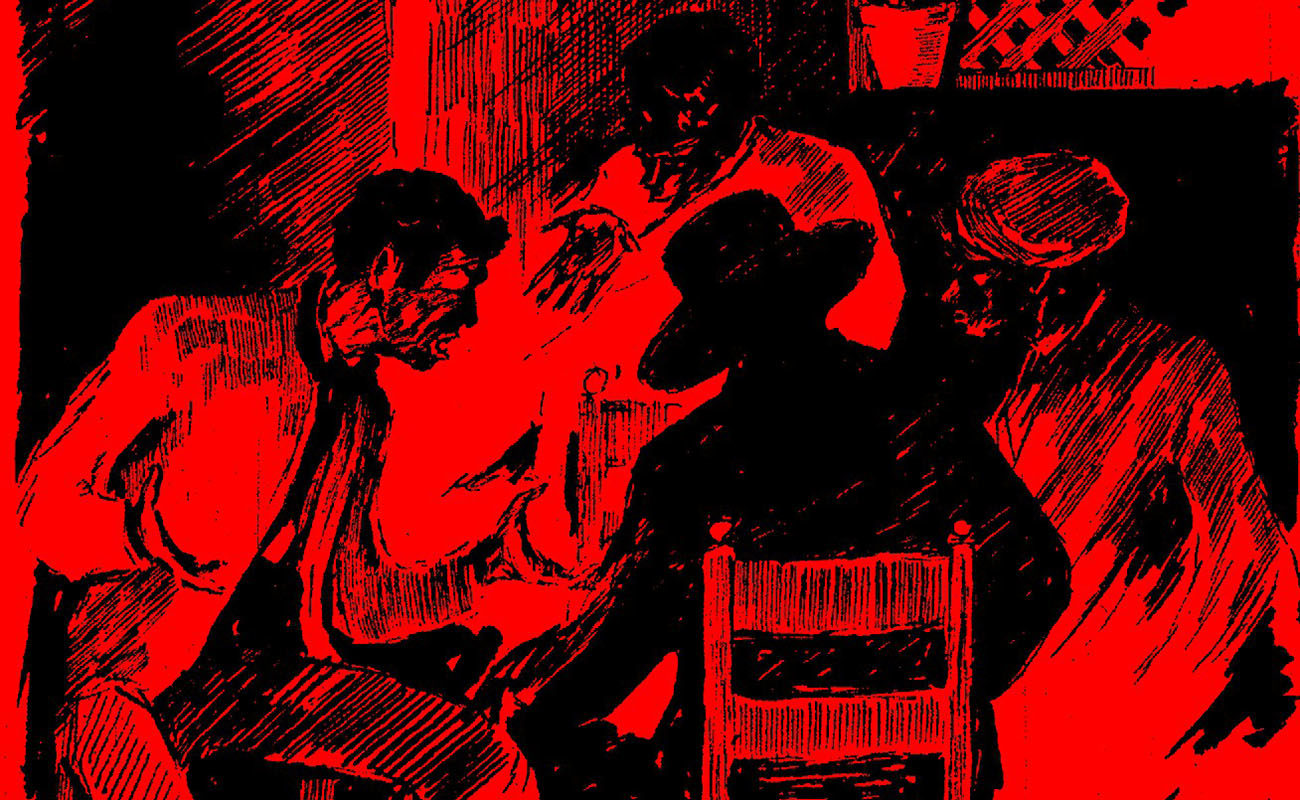 Several years ago, I became interested in a cantaor and bailaorfrom San Fernando (Cádiz), Ramón Sartorio, who used to show up in the newspapers of Seville next to such names as José Lorente, Enrique Prado, José Perea, Juraco and Cuervo Sanluqueño, who usually sang in recitals for the master bolerodancers in that city, either in theatres or in dance halls. They are among the first professionals of cante that show up in Seville’s press, and none of them was Gypsy (not that this really matters, but it’s kind of intriguing). We can call them “professionals” because they performed in lots of recitals, and three of them (Sartorio himself, José Perea – from Puerto de Santa María – and Cuervo Sanluqueño) left their hometowns to settle in Seville to make a living out of their art, although they might have combined cante and baile with some other occupation, because in the middle of the 19th century very few people could make a living exclusively from flamenco.

Ramón Sartorio, cantaor and bailaor from San Fernando de la Isla, shows up as a “day laborer” (“jornalero”) in a census record, yet in a city record from 1870 his occupation is listed as “bolero”. At that time, he lived at Las Palmas street, number 135, in the San Lorenzo parish, so he was a neighbor of Silverio and Demófilo. He was already living in Seville in 1857, when his daughter Teresa was born. She was baptized in the Santa Catalina parish that same year, and her mother was Josefa Luengo (from Seville). Yet, Josefa’s relationship with Ramón didn’t last, because years later he shows up living with Amalia Alcoba Bejarano (also from Seville), with whom he had another daughter. When Sartorio passed away on the 21st of November of 1870, at that same address on Las Palmas street, Amalia shows up as his wife. The artist’s age at his death was stated as 50 years old, thus he would have been born in 1820. His full name was Ramón Sartorio González, son of Rafael and Francisca, both also from San Fernando, the birthplace of flamenco artists such as El Fillo and his brothers Curro Pabla and Juan Encueros, and also the birthplace of the no less famous María Borrico, who also performed in Seville, where she reportedly bettered no other than Silverio himself.

Was Ramón Sartorio a flamenco cantaor, or was he just a bolero dancer who happened to sing? Regardless, the fact is that he was very popular in Seville, being part of that great wave of migrants from Cádiz into Andalusia’s capital, an essential migration in the formation of the so-called “Seville school” of flamenco, which was greatly enriched by the influence of Cádiz, Jerez de la Frontera, San Fernando, Puerto de Santa María, Sanlúcar de Barrameda and Puerto Real. I’m publishing here for the first time this information about Ramón Sartorio, with the promise of completing his biography on a later date, so he can be taken out of oblivion, and hoping that he’ll be remembered in his hometown, if one day someone decides to write about the flamenco history of San Fernando de la Isla, the cradle of Camarón and of many other important flamenco artists.

We don’t know how Sartorio sang, but it must have been quite something, because he performed regularly in the theaters and dance halls of Seville and he lived in that city for at least twenty years, perhaps much longer. He was buried in Seville, just like so many others who came to leave their legacy and essence in one of main cradles of flamenco, one of the many cradles, among several others. 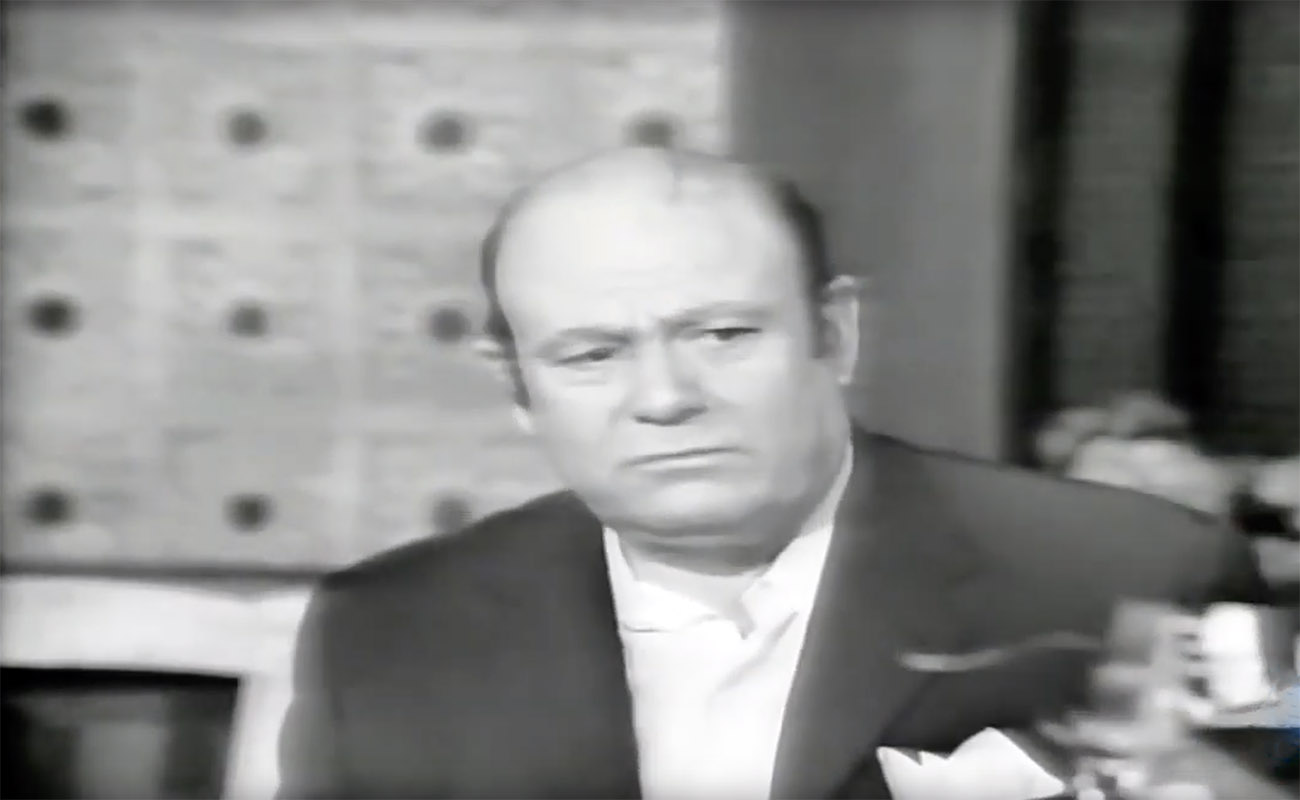