The tale of innovators 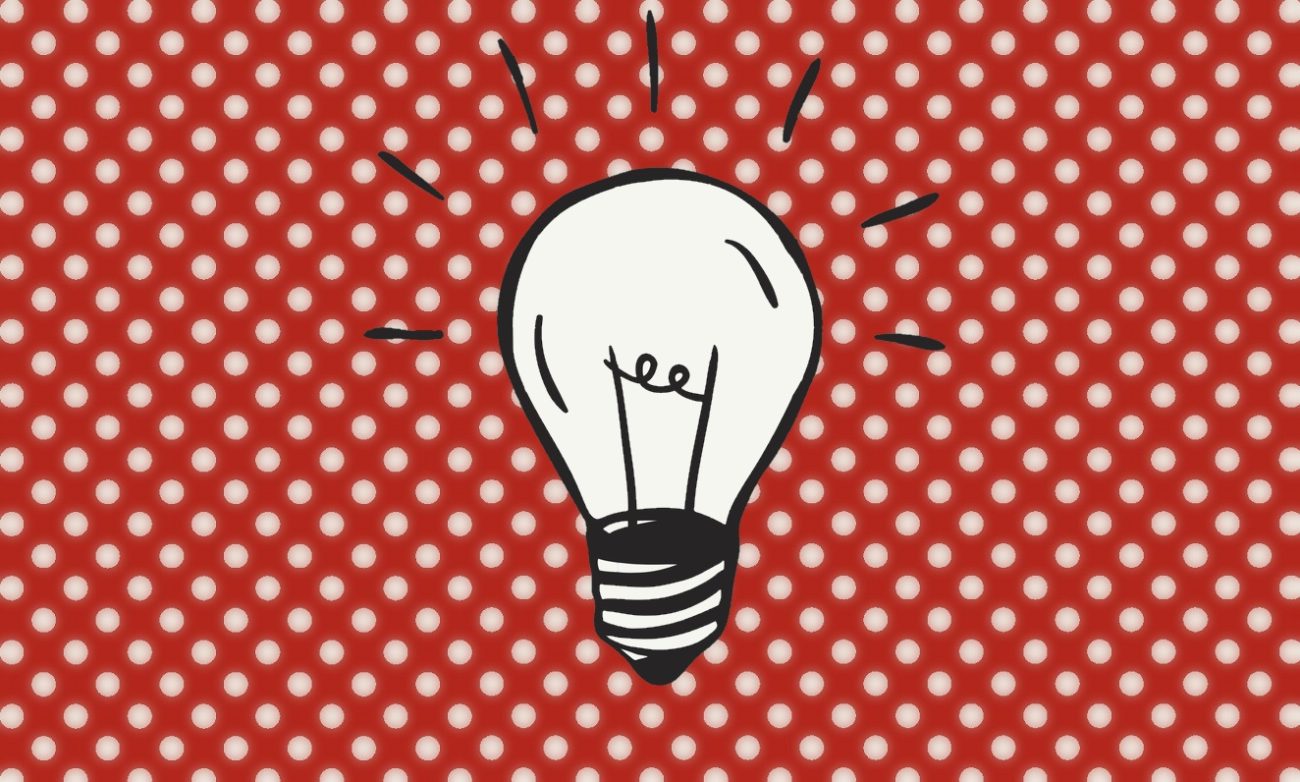 Ever since my early days in flamenco, over forty years ago, I’ve always been hearing aficionados saying the same things about what is flamenco and what isn’t: a soleá must sound like a soleá, in a specific way; flamenco is not just any music; rules are rules, they exist for a reason; and, among other things, everything has already been created and invented. The latter sounds absurd to me, complete nonsense, because in art nothing is final. Not at all.

Having said that, it’s true that flamenco palos were defined and established at one point in time, in a long process of evolution which lasted many years, and if someone is singing por soleá, they must do so in a specific measure of rhythm which has already been created, and if that’s not strictly followed, then what’s being sung is not a soleá. We can apply the same reasoning to a simple sevillana.

The other day while I was driving, I listened on the radio someone singing something which sounded like a soleá , but was very strange, and since the host didn’t have a clue about flamenco, he said that the cantaorsinging was an “innovator”. I tried to take the measure of that cante but it was impossible, because it didn’t followed a twelve-beat compás, So it was some sort of nonsensical soleá and, according to Lorca, the palowith a rhythm that doesn’t make any sense isn’t the soleá, but the seguiriya. “Where are you going, seguiriya, with your senseless rhythm?”, wrote that genius from Fuente Vaqueros.

It’s been a long time since I last paid any attention to one of these so-called flamenco “innovators” of our days. I prefer cantaores who know how to sing cante, and I ask for nothing else. Well, as long as it’s made with good taste and duende. That’s the main thing. Because behind this “innovation” thing there’s a lot of mediocrity, and a lot of money is wasted sponsoring with public money the inventions of artists who are only able to get the aficionados’ attention when they claim to take something wonderful and new (an “absolute premiere”, like they call it) to the Bienal or to the Festival de Jerez.

Now we can expect a change in the cultural policy of the Andalusian government, or at least that’s a possibility, due to the recent political changes, and I hope that the way subsidies are handed out changes, too. All artists have the right to government subsidies, but not the artists who are launched by the Junta de Andalucía just because they proclaim themselves as creators or innovators. They don’t really care, all they want is to have some fun.

If anyone creates some invention, something new, before anyone buys it, it must be proved that it’s indeed a new invention. Well, then, whoever comes up with a flamenco show that’s amazing, never- seen-before, innovative and revolutionary, should get a loan from the bank, premiere their show in a theater, and if it’s really that good, then they can then ask for government subsidies to take that show on tour. I’ve seen so much money wasted at the Bienal with those so-called “absolute premieres”, which then turn out not really being premieres and go nowhere, that I’ve asked myself a logical question: doesn’t anyone watches these things before adding them to the festival’s program?

Many years ago, the Bienal spent thirty million pesetas in a production of Enrique Morente which was presented at the Maestranza Theater, and we never heard about that production ever again. And yet, Morente was a certified innovator, as we can attest by his important discography.