Today marks the thirteenth anniversary of the death of Arturo Pavón Sánchez, the great flamenco pianist from Seville. He was born at La Alameda de Hércules, no less, where his parents (Arturo Pavón and Eloísa Sánchez, the former being the eldest brother of Pastora and Tomás Pavón, and the latter being the great teacher Eloísa Albéniz) lived for many years, and where the best cante of all 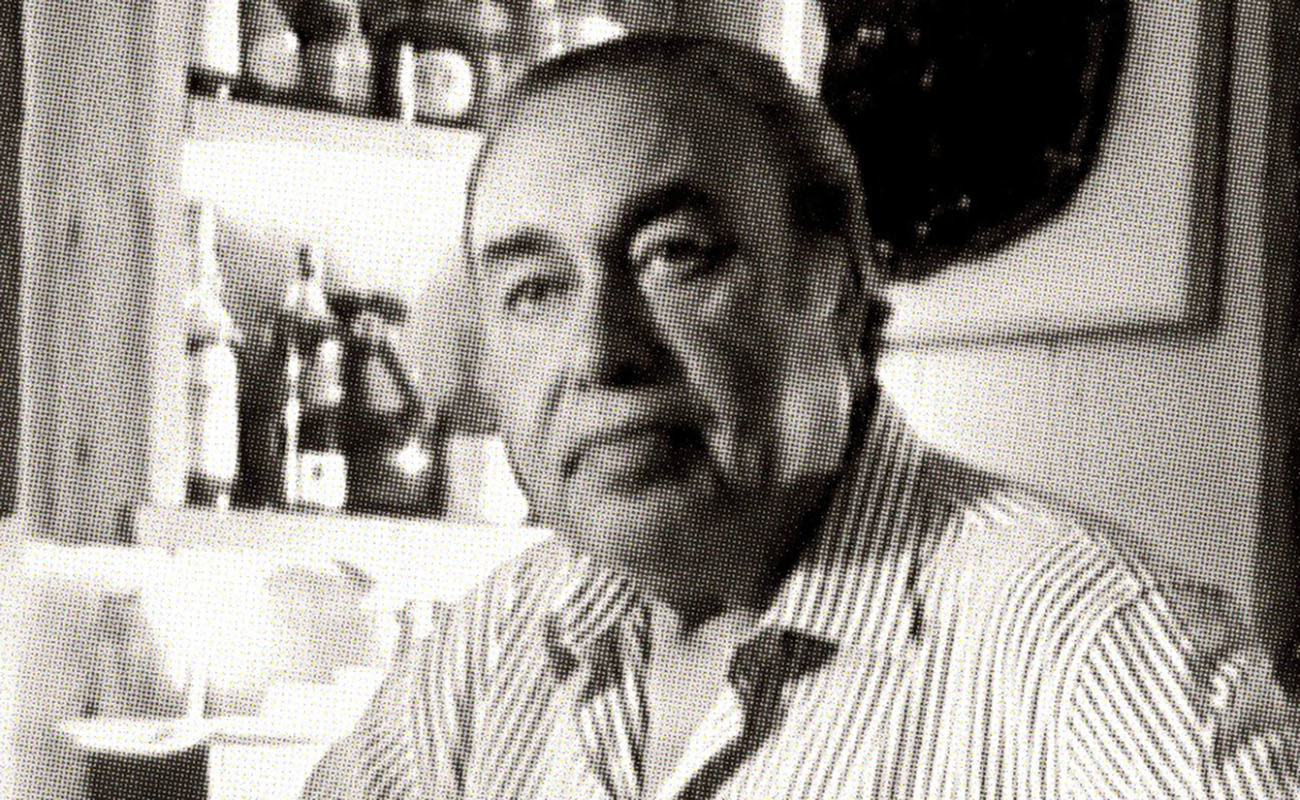 Today marks the thirteenth anniversary of the death of Arturo Pavón Sánchez, the great flamenco pianist from Seville. He was born at La Alameda de Hércules, no less, where his parents (Arturo Pavón and Eloísa Sánchez, the former being the eldest brother of Pastora and Tomás Pavón, and the latter being the great teacher Eloísa Albéniz) lived for many years, and where the best cante of all time developed, although it wasn’t born there. That street of Seville which gave its name to the whole neighborhood, near San Lorenzo, La Feria and San Juan de la Palma, was the birthplace of a great flamenco musician who effectively belonged to one of the greatest families of Andalusian cante, the Pavóns.

As we stated above, Arturo Pavón Sánchez was son of the eldest brother of Pastora and Tomás. His father was born in 1882 in Arahal, which was also the birthplace of little Arturo’s grandmother, Pastora Cruz Vargas. Shortly after he was born, the family moved to the Puerta Osario district of Seville, where Pastora and Tomás, two of the greatest cantaores in history, were born (in 1890 and 1993, respectively). The reason for the relocation of the Pavón Cruz family from Arahal to Seville was job-related, as Francisco, father of the Pavón siblings, was a blacksmith and he was hired to work in the forge of Triana’s Lérida family, in the branch located on Sol street in the San Román parish.

The three Pavón siblings grew up in that neighborhood, San Román, and well into the 20th century they moved to La Alameda de Hércules, where they lived for the rest of their lives. Arturo (senior) died in 1959, when he lived in the Plaza de la Mata district. Tomás passed away in 1952 in that same neighborhood, in the house of Arturo and Eloísa. Pastora died in 1969, when she lived at 20 Calatrava Street, where the great Niño Medina had lived for many years.

Thus, little Arturo, the flamenco pianist, was born in the midst of a Gypsy family which lived for many years in La Alameda de Hércules. He was born in 1931, a time when La Alameda was teeming with flamenco artists and tabancos and it was, without a doubt, the best school of the world of flamenco. Not exactly because of the artists who were born at La Alameda, as there weren’t many of them, but because of the artists who came from everywhere else. In those years, the 1930s, La Macarrona and La Malena, Pepe Rebollo and Mazaco, Fernanda and Juana Antúnez, La Serrana and La Sordina, Niño Medina and La Moreno, among many others, still lived in La Alameda. This was also the birthplace of Caracol, of course, who was born on Lumbreras street.

It wasn’t by chance that Arturo Pavón soon felt the calling of classical music, since both his father and his uncle Tomás were big fans of it, the former being an admirer of Beethoven and the later of Chopin. Both of them particularly liked piano, an instrument played by his mother, the teacher Eloísa Sánchez, whose academy in Seville trained many dancers and singers, among them Juanita Reina, for example, whose mother, unable to pay for her lessons, paid with her own hand-made crochet doilies, as Eloísa herself told me.

The great pianist enrolled in the Real Conservatorio de Música de Sevilla, intent on pursuing a musical career, and thanks to those studies he was able to give us his Suite flamenca (1991), one of the most flamenco musical works in existence. Yet, besides being a great musician beyond flamenco, Arturo Pavón made history in our art for accompanying so many albums and live performances of his father in law, the great Manolo Caracol. It was in this field where this pianist became essential and created a school. He wasn’t the first pianist in flamenco, as there had been others at the time of the cafés cantantes of the 19th century, but he was the most important of them all, and the most flamenco.

Arturo married the singer Luisa Ortega, daughter of Caracol, and from this union the cantaora Salomé Pavón was born, the last remaining heir of this great family of Seville’s cante. Antonio died on June 6, 2005, in Madrid, where he was buried.

In the year 2009, a concert honoring this pianist took place in the Teatro Nacional Lope de Vega, in Seville, his birthplace. Yet, the best tribute to his memory is that whenever we hear Manolo Caracol singing, whether he’s accompanied by Arturo’s piano or not, we remember him. It’s impossible to separate his piano flamenco from that unforgettable voice.