Thirty-five years without the Master

Soon it will be the 35th anniversary of the death of Antonio Mairena, one of the ten or twelve most influential cantaores in the history of flamenco. He passed away on September 5, 1983, and I attended his funeral, which was in his hometown, where we have to say that he wasn’t always admired. It was only after he was awarded the Golden Key 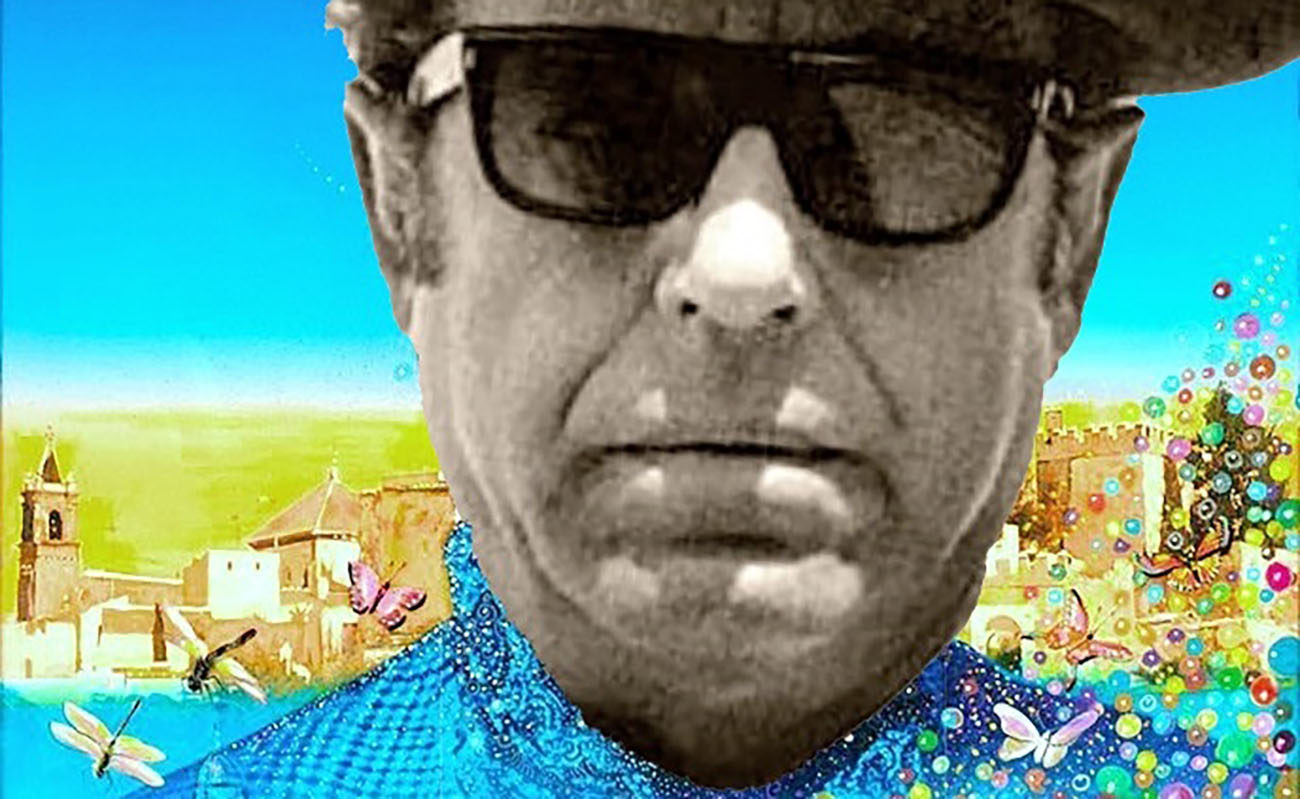 Soon it will be the 35th anniversary of the death of Antonio Mairena, one of the ten or twelve most influential cantaores in the history of flamenco. He passed away on September 5, 1983, and I attended his funeral, which was in his hometown, where we have to say that he wasn’t always admired. It was only after he was awarded the Golden Key of Cante, in Córdoba, in 1962, and particularly after his death, when he became beloved by the people of Mairena. I’m not saying this to create controversy, but because it’s the plain truth, and the master took some hurt feelings to his grave, as attested by the older aficionados of Mairena del Alcor, where this great artist was born in 1909, by the square now named in his honor, formerly knows as Plaza de las Flores, across City Hall and the House of Flamenco Art (Case del Arte Flamenco).

Antonio Mairena didn’t have an easy time in his own town. His father, Rafael Cruz Vargas, a Gypsy from El Coronil (Seville province), married a Gypsy woman from Mairena, Aurora García Heredia, and from that union Antonio Cruz García was born. Rafael was related with Niña de los Peines, both on the paternal and maternal sides, something that Antonio made sure to spread. Pastora was his friend, even as at moments there was tension in that relationship due to various problems. The same goes for Arturo, Pastora’s older brother, and Tomás, about whom Antonio didn’t say much, even as he acknowledged he was a good cantaor. They had some disagreements.

When Antonio was awarded the Golden Key of Cante, a festival featuring a mix of flamenco and folk music was created in Mairena, and it was soon named after Antonio, as he had finally become a great star of cante. He wasn’t a renowned star before the Golden Key award, no matter what his fans and biographers say. That festival became the main reference for good flamenco in all of Andalusia. It used to be held at the Jiménez Sutil square, a beautiful place surrounded by tiled white houses. There, memorable evenings of arte jondotook place, always having Antonio Mairena as the main star and boss. Later, the Festival was relocated to the Academia, in the 1960s, where I experienced great evenings of cante when I was just twenty years old and was a die-hard fan of Mairena, even as I was never a militant in the Gypsy-Andalusian brotherhood of mairenismo.

The Festival de Cante Jondo Antonio Mairena is not even a shadow of its former self in those years. It started to lose its way when the master passed away and no one with a good head in their shoulders took over its direction. There isn’t direction in this festival, something that is frankly unexplainable. And that’s how it goes. This year’s lineup is nonsense, because it doesn’t represent at all the spirit of Mairena, the town, or Mairena, the cantaor. Public will attend, because this festival continues to attract aficionados and nostalgics, but that shouldn’t be the goal. I meant to say that attendance is not the most important thing, although it matters for City Hall so they can boast about it.

The same happened to the Concurso de Cante Jondo Antonio Mairena: it exists, but no one really cares about it, despite the effort of those at the Casa del Arte Flamenco Antonio Mairena, the peña responsible for the organization of a contest which many years ago was the best of them all, together with the contest of Córdoba. Nowadays, it’s just one among many others all over Andalusia.

Regardless, hundreds of aficionados will come from the outside world to enjoy these days of flamenco in Mairena. They are welcome.