Home / Blog El Bordonazo  / This is getting ridiculous

This is getting ridiculous

It’s peculiar that those who say that flamenco is doing great, having lots of great artists, are fine with the fact that the festival Flamenco On Fire, in Pamplona, will feature the local singer Amaia Romero in order to, it seems, bring in more public, particularly from the younger generations. Wouldn’t have it been better to feature a famous bullfighter, or 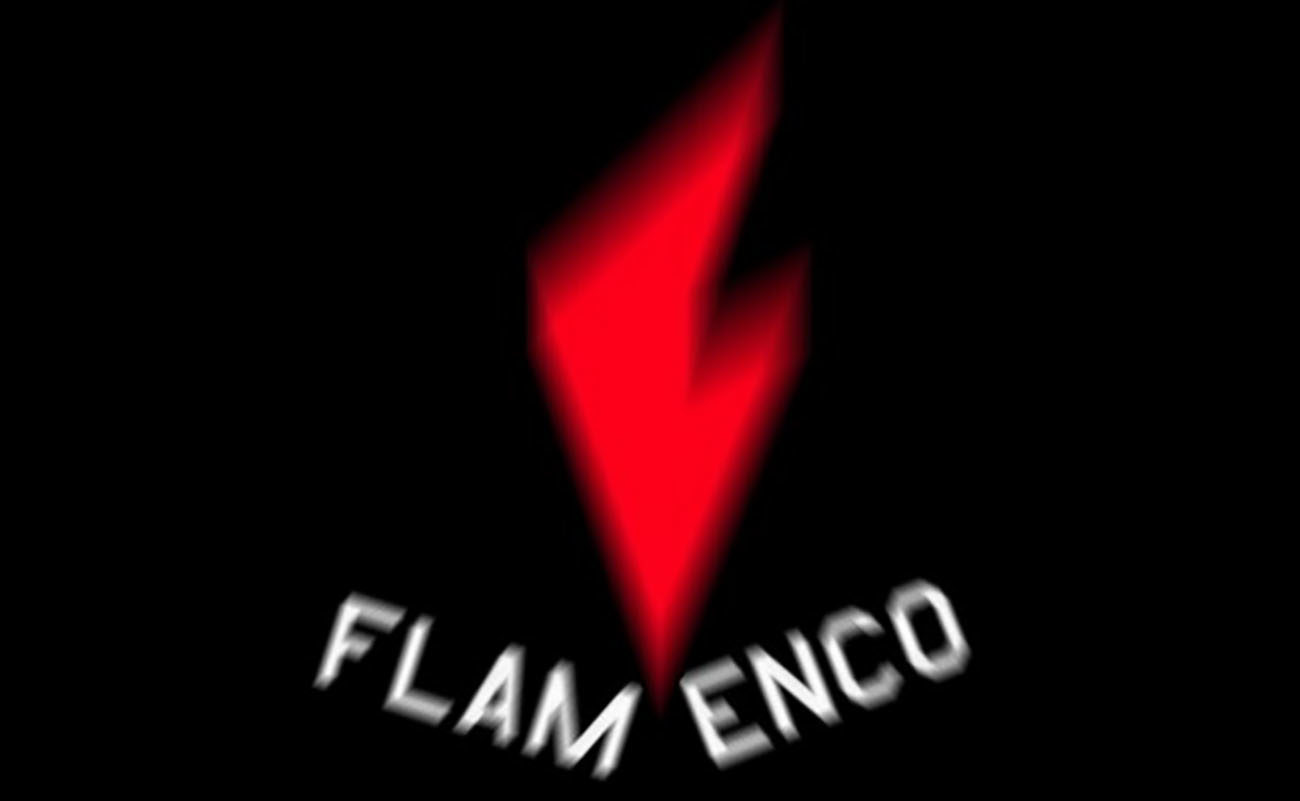 It’s peculiar that those who say that flamenco is doing great, having lots of great artists, are fine with the fact that the festival Flamenco On Fire, in Pamplona, will feature the local singer Amaia Romero in order to, it seems, bring in more public, particularly from the younger generations. Wouldn’t have it been better to feature a famous bullfighter, or perhaps one of those famous actors who make people faint as soon as they step outside?

There is nothing wrong with the fact that this girl is going to sing flamenco or whatever, but this festival has a problem if it needs her to grab people’s attention. For this same reason the festival will feature Mayte Martín’s Tiempo rubato, which has nothing to do with flamenco, either. This festival has a shameless commercial focus, and that makes sense because in Pamplona there aren’t many aficionados of pure, traditional flamenco, but rather there are many fans of the stars in this genre, and that’s why they often feature certain specific artists.

That makes sense if all they want is to fill up the selected venues. No big deal, if they think that having three thousand people in a flamenco festival is way too little and they need to bring in three times more, let’s keep on it. Let’s bring in Taylor Swift to sing or get Ariana Grande to dance, problem solved. So, Guadiana won’t be able to bring even two thousand people? No problem, let’s get Justin Bieber as the opening act.

So seguiriyas are just for a minority? Then let’s feature pop songs and famous singers. Let’s also bring in clowns, bullfighting dwarfs, cockfights, wrestling, magicians, whatever it takes. And don’t you dare to criticize what they’re doing in Pamplona, because you may get banned from ever giving any lectures there.

Flamenco is in trouble. I mean flamenco, not flamenquito or flamenquillo, because those are doing just fine. Yes, flamenco is in trouble because it’s running out of people that stand up for it. Some people even say that traditional festivals of cante, baile and toque should no longer be held, because they’re obsolete. Sure, let’s get rid of festivals. But for which purpose? Why?

In July I was at the Festival de Conil de la Frontera, attended by about thirteen hundred spectators, among them many young people, and they had a great time enjoying the performances of María Terremoto, Jesús Méndez, Rancapino Chico and Caracolillo de Cádiz. Perhaps ten thousand people would have attended, but there were only 1,300 admission tickets. It’s a private festival, without government subsidies, and it broke even, with no financial gain or loss. Why do these festivals have to be eliminated? I just don’t get it.

Flamenco nowadays is getting ridiculous. The big festivals are losing their focus with their damned complexes, featuring famous singers to fill up venues. Concerts for two hundred people are no longer worth it, apparently they have to be attended by five or six thousand people. We’ve fallen into an unbearable routine, and we can only get out of it betting on authentic flamenco.