Home / Blog El Bordonazo  / To know or not know

To know or not know

Exactly a week ago, I attended a recital by a veteran cantaor whom I’d never seen performing live, as far I can remember, and I wasn’t happy when I left the venue, a beautiful town house, decorated with photographs, antiques, paintings and other collectible jewels. There was food and good wine, thus everything hinted at a great evening of cante. Yet, that wasn’t 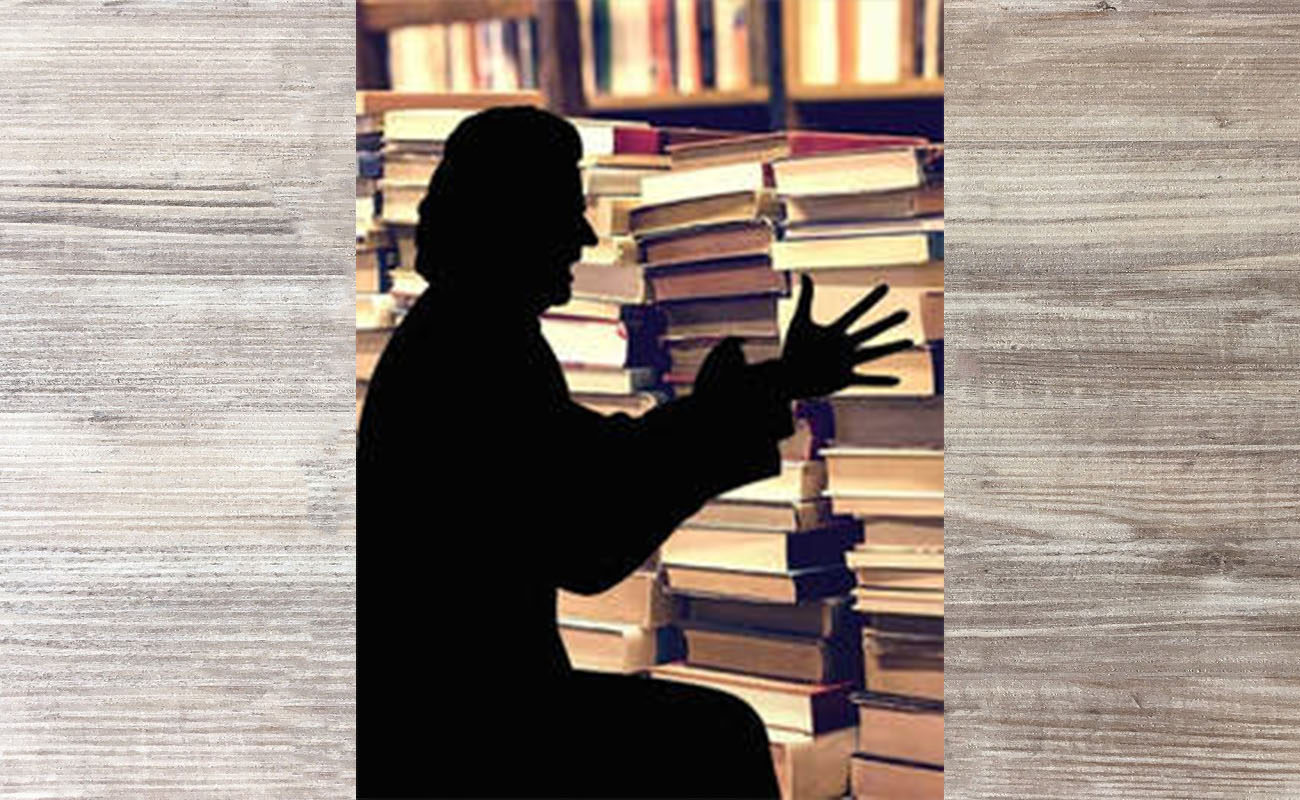 Exactly a week ago, I attended a recital by a veteran cantaor whom I’d never seen performing live, as far I can remember, and I wasn’t happy when I left the venue, a beautiful town house, decorated with photographs, antiques, paintings and other collectible jewels. There was food and good wine, thus everything hinted at a great evening of cante. Yet, that wasn’t the case. The cantaor had a bad night, I suppose, as he knows his trade and has a good reputation among flamenco experts, besides having a very flamenco voice which sounded glorious in a long round of soleares de Cádiz y los Puertos.

However, what I found least interesting of all was when he started to talk about the history of flamenco, without any solid base and in a rather sour mood. That has prompted me to write today about a complicated topic: whether professional flamenco artists know, or not, anything about the history of an art they commit their whole lives to, and which provides them a livelihood. It’s not that a cantaor must know everything, because no one can possibly know everything, but they should at least have some idea about the roots of flamenco and who were its most important performers.

Knowledge is born out of curiosity, and I’ve met artists of canter who knew a lot about this art. Nowadays we still can find such artists, as can be attested by the master Fosforito, to name just one example, but I have a sense that flamenco professionals in the old days were more curious and better aficionados. This is just my opinion, OK? I hope no one takes offense at this. I’ve mentioned before the vast knowledge of canterpossessed by Antonio Mairena and Juan Valderrama, two very different artists, although both of them truly great. I personally met and befriended both (although I was closer to Valderrama, because he lived longer) and I can assert that both knew the lot.

Great masters must know a lot about canter. Otherwise, even if they’re great cantaores, they’ll never be masters. Camarón seldom talked about anything, but he talked a little about canter, but not with just anyone. He learned about canter in his own way, talking with the older artists and listening to old recordings. He would discuss Juan Mojama at a time when most people wouldn’t know if this artist from Jerez was a cantaoror a soccer player from Cádiz. Yet, I never heard him talking about canter on stage, as was the case with Valderrama and Mairena. Enrique Morente wouldn’t talk about canter on stage, either, even as he did know almost everything about flamenco.

A few years ago, I organized a course in Seville to make known the results of over 30 years of research that I had done about flamenco, providing important, previously unknown documentation about historical artists, and only one cantaor and one cantaora showed up: José de la Mena and Alicia Gil. That was in Seville, which is one of the main cradles of flamenco. On top of that, the course was taught in La Alameda de Hércules district, on Peral street, where Niña de los Peines, the bailaor Rafael Ortega and José Lorente lived, and where the singer Rafael Pareja had a café. Few artists had any interest about this course, although a good amount of aficionados took part.

That is a shame. I mean, the fact that flamenco professionals, in general, show so little interest about the history of this art. I’ll tell you a story: many years ago, I was presenting one of my books in Ávila, the biography of Manuel Escacena, cantaor from Seville. Since that evening a great start of canter (among the most famous of the last few years) was performing there, I asked him to speak a few words in the event, to introduce that artist. He agreed, and when I gave him the book so he could review it in the hotel before the presentation, he told me that it was not necessary, because he knew everything about that cantaor.

At the event, he started by giving his opinion about Escacena and I immediately realized he didn’t know anything about him, not even where he was born. He thought that his name was Escacena del Campo, yet Escacena was his surname. He also said that it was a pity that the artist had only recorded two or three slate records, that is, four or six canters, when he actually recorded lots. After his introduction, I talked about my book, giving so much information about this master that the well-known cantaor didn’t know where to hide, as he had been exposed in a theater full of good aficionados.

The next day, that same theater had scheduled a recital by Juan Valderrama, whom I introduced on stage. He said: “I here came to sing, not to talk about canter”. The laughter of the public could be heard all the way to Madrid.