Tomás: the eccentric of Gypsy cante

Tomás Pavón Cruz, the great cantaor from Seville, was the younger brother of Niña de los Peines. I have a gramophone that once belonged to him and sometimes I look at it, thinking about the slate records Tomás would have listened on it 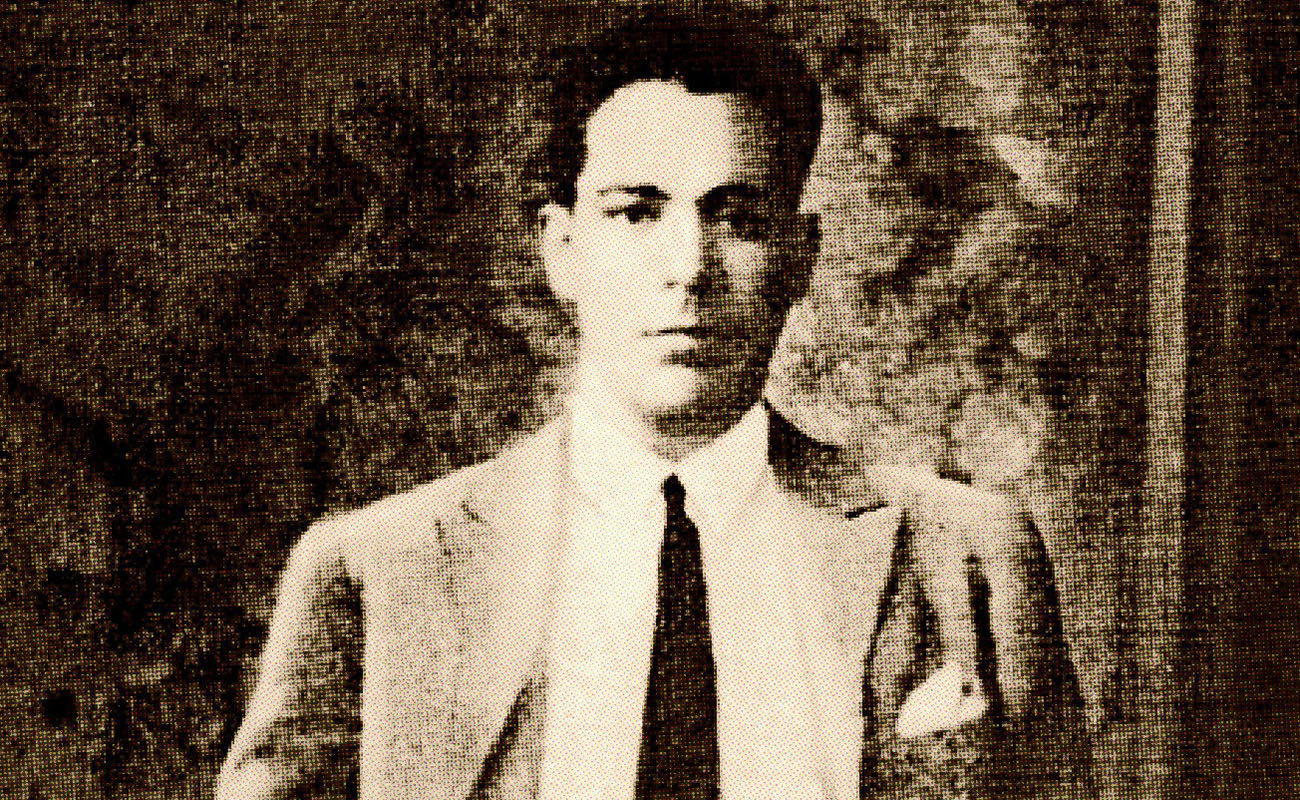 Tomás Pavón Cruz, the great cantaor from Seville, was the younger brother of Niña de los Peines. He was born in 1893 on Leoncillos street, in the Puerta Osario district, the same district where his celebrated sister was born in 1890, on Butrón street. Almost everything has already been said about Tomás, but there are still a few little-known aspects of his personal life which undoubtedly influenced his singing career. His sister-in-law Eloísa Albéniz, wife of Tomás brother Arturo Pavón, once told me that Tomás was an extremely independent man and very progressive for his time, even as he was a Gypsy raised in a conservative Gypsy family such as the Pavón-Cruz.

Tomás was an eccentric since childhood, being also extremely shy. However, he got himself a girlfriend when he was very young, at just 12 years old. She was Reyes Bermúdez Camacho, daughter of the cantaor aficionado Antonio Bermúdez El Baboso, from Triana. Her mother had passed away when she was just 8 years old, and Tomás and Reyes were living alone as a couple, unmarried and underage, on Ciegos street in La Alameda district. Although they never married, they lived together their whole lives, sometimes by themselves, others in the home of Arturo and Eloísa, on Mata square, in the heart of La Alameda where, incidentally, this genius passed away.

Apparently Tomás didn’t like cante when he was a kid, but preferred classical music and the marching bands of the religious processions. I have a gramophone that once belonged to him and sometimes I look at it, thinking about the slate records Tomás would have listened on it. His shyness made him turn inwards, as he focused on music and reading. He was also into crafts and he would build fine fishing rods and bird cages. Besides, he also collected and fixed pocket watches, and when he died he left behind some very valuable ones which he never considered selling, even as in some periods of his life he didn’t have enough money to buy food.

Meeting Manuel Torres, who was twelve years older than Tomás, was crucial in his development as cantaor. That genius from Jerez arrived in Seville at the very end of the 19th century, in 1899. He was a great friend of Arturo Pavón, the eldest brother of Pastora and Tomás, and he captivated the three siblings, clearly influencing Tomás’ style of singing. Indeed, Manuel would take Tomás with him to many of the private parties where he performed, as he considered him as being from his same school of cante. In one of those parties, when Manuel was already sick, he was unable to finish one cante por seguiriyas and he told Tomás: “Finish it up, Tomás, because I can’t”. This happened in the town of Dos Hermanas, according to Seville’s painter Juan Lafita.

When Tomás died on July 2nd, 1952, there were among his personal belongings a few things that he had inherited from Manuel Torres, such as a pocket watch and several records of Chacón and El Carbonerillo. All those things were in turn inherited by Reyes, Tomás’ loyal companion, and when she died those things ended up in Pastora’s house. Reyes Bermúdez ended her days selling perfume on the streets and raffling ragdolls made by herself.