It’s been two years since the passing away of Juan Peña Fernández El Lebrijano (b. Lebrija 1941, d. Seville 2016), who is without a doubt one of the top four or five flamenco artists of all time. I knew I was going to miss him, although not as much. Not because of our friendship and my fondness of him, but because the 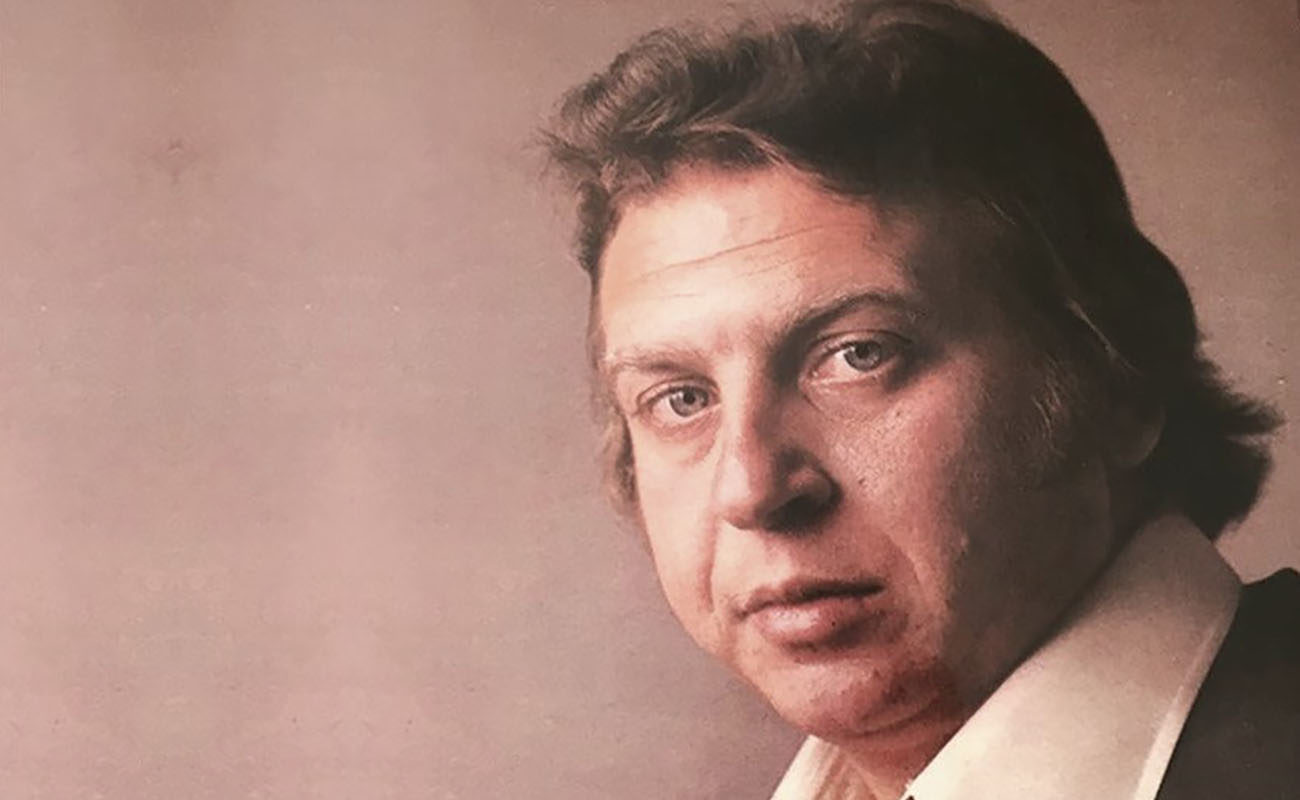 It’s been two years since the passing away of Juan Peña Fernández El Lebrijano (b. Lebrija 1941, d. Seville 2016), who is without a doubt one of the top four or five flamenco artists of all time. I knew I was going to miss him, although not as much. Not because of our friendship and my fondness of him, but because the way he sang and his great personality, something that’s often lacking nowadays. Juan El Grande, as he was called by some late flamenco critics such as Miguel Acal and José Antonio Blázquez, had a unique style although we could sense the influence of Antonio Mairena, his uncle Perrate and Pepe Pinto. He gave his voice to everything he knew he could make his own. Then there was his ability to create and re-create, which was huge. All that soon made him one of the great flamenco artists of his days.

I was lucky to chat one day with Antonio Mairena about Juan El Lebrijano, and the truth is that the master of Los Alcores was worried about the commercial bent of this son of La Perrata. He didn’t dare to tell me that what really worried him was the fact that Juan was steering away from orthodox mairenismo, which in earlier days had been an important reference for Lebrijano and virtually all cantaores of his generation. In his first album, De Sevilla a Cádiz (1969), Juan Peña was almost the carbon copy of Antonio, vocalizing and trying to sound like him, although Lebrijano’s voice was somehow more pleasant to the ear and had the freshness of a young cantaor. Antonio died feeling a bit disappointed with Juan and other of his followers because, as he said, they had steered away from his “incorporeal reason” doctrine, which was his obsession, unlike his brother Manolo and José Menese, whom that the master of Mairena always held in high regard.

It was thanks to the fact that Lebrijano was able to free himself from certain dogmas of mairenismo and gitanismo that he was able to leave us a treasure of Andalusian culture which was new and refreshing, not mothballed. Juan was a Gypsy cantaor, son of a full-blooded Gypsy, La Perrata, and nephew of Vicente Peña y Perrate. He lived cante in his own house, in parties and in all those life experiences that gave him an important wisdom. Enrique Morente told me one day in Madrid, as we chatted about Juan, that he was an innovator, something I agreed with. He created over a solid base and provided an essential technique which allowed the Gypsy cante from Lebrija and Utrera to experience a noticeable change in its sound and form. A cantiña de Popá Pinini sounded anew in the voice of Lebrijano, as it happened with Pepe Pinto’s tientos, Pastora’s tangos or the bulerías romanceadas of that land.

It’s not something mentioned often, but young cantaores admire Lebrijano’s legacy and seek to have that technique of his. José Valencia is often mentioned in this regard, as he’s a follower of Lebrijano, without a doubt, but there are many others. They won’t copy him, as others do with Mairena or Camarón, but they use his technique and his unique way of projecting his voice and then lowering it, keeping the beat with that very personal way of his. Lebrijano was a genius, and only geniuses change the course on an art genre, like he did, although he didn’t do it single-handedly, but together with other geniuses such as Morente and Camarón. In my opinion, those three were the key flamenco artists of those years, the 1970s, because they opened new paths, without closing others.

I miss the cantaor and the friend. Juan had his quirks, but he was endearing and kind. He was a huge star who wouldn’t have a problem to have a drink and chat about cante with just about anyone. He had that wide, welcoming smile which always invited a hug.