Understanding, feeling, or both things?

Music is an universal language, and any kind of music from a given country can be felt and understood in another. Flamenco can be catchy, but it may be hard to understand, particularly by someone with a non-Spanish cultural background. Feeling is not constrained by cultural or geographical barriers, though. I have cried in New York listening to a street 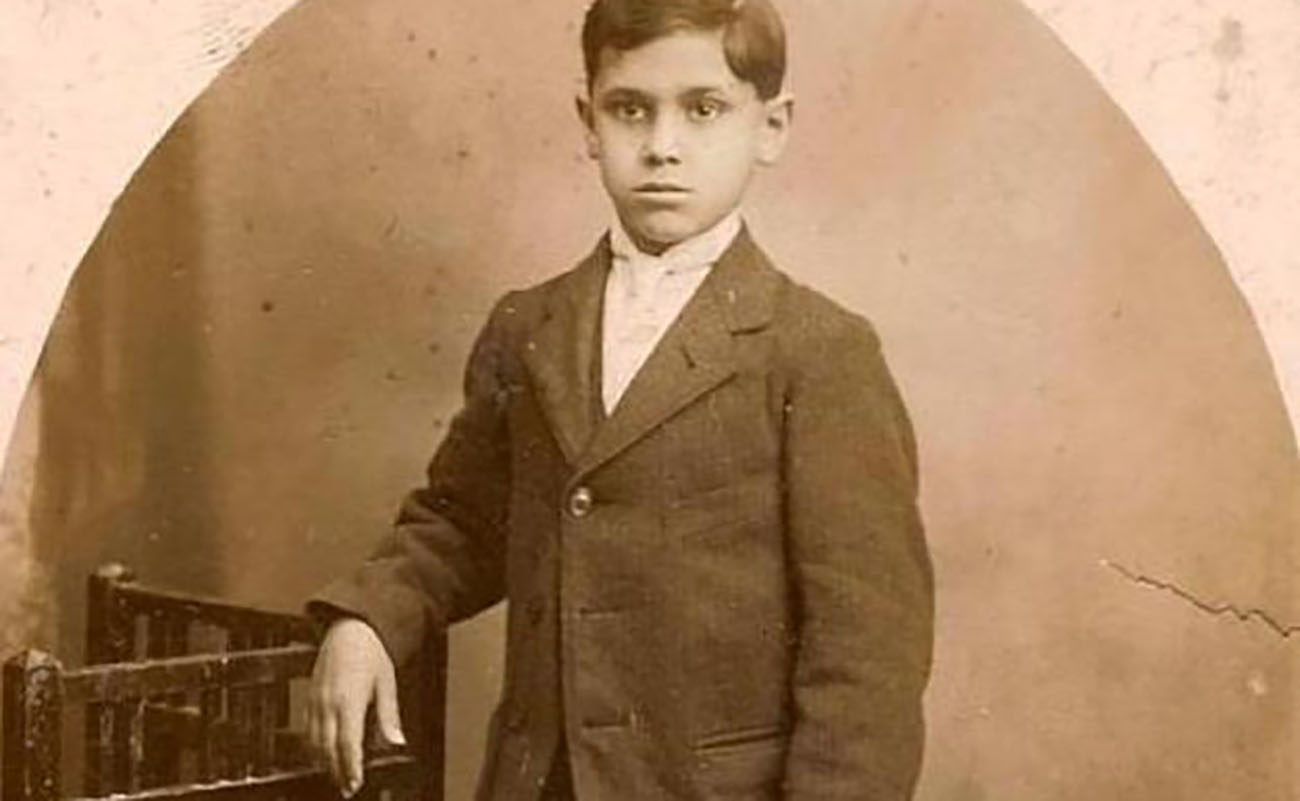 Music is an universal language, and any kind of music from a given country can be felt and understood in another. Flamenco can be catchy, but it may be hard to understand, particularly by someone with a non-Spanish cultural background. Feeling is not constrained by cultural or geographical barriers, though. I have cried in New York listening to a street musician without understanding any of his lyrics, and yet his music, particularly all the emotion he put into it, really got me.

I remember when, about twenty years ago, I was at the Peña Torres Macarena in Seville listening to the master José el de la Tomasa. I noticed a kid, about 10 years old, so close to the stage that he was leaning his elbows on it. When José sang por seguiriyas, very inspired, with a lot of feeling, I glanced at the kid and he looked quite upset, devastated. His heart was hurting, the cante por seguiriyas had got him.

Could such thing happen to another kid from another country who comes to Seville with his parents and listens to a cantaor or a cantaora? I’m sure it could. Yet, I have always argued that when we learn about an art, it is not only better understood, but also better felt. All in moderation, though, because when we study or research too much, we become overly demanding aficionados or critics.

I have talked about this with great masters of cante and I have come across all sorts of different opinions, but I have my own theory. When Calixto Sánchez won the Giraldillo del Cante trophy in 1980, I was seated in the stalls at Seville’s Lope de Vega theater. Calixto had just finished singing the fandangos de Cepero y El Carbonero which helped him snatch that trophy, and I felt completely overwhelmed in my seat. Those fandangos had really touched me, particularly the second one, Por las lágrimas se va, a cante originally created by José Rebollo (from Moguer, Huelva) and re-arranged by El Carbonerillo to suit his own style, creating a wonderful musical piece.

At that time, I barely knew anything about El Carbonero, but that fandango really got me. The next day I started to look for his recordings and for the elders who may have met him or listened to him live. I researched him so much that I ended up writing his biography. Getting to know his life, where he was from, who were his parents, who was that girlfriend who broke his heart and how he ended up his days, dying of pulmonary tuberculosis when he was 31 years old, helped me better understand his cante, and perhaps to feel it in a different way, too.

When young aficionados ask me about this topic, I always tell them that knowledge doesn’t hurt and that any art is better understood when it is well known. Yet, the emotion created by a seguiriya has nothing to do with understanding arte jondo or not. Then I tell them that story about the kid at Peña Torres Macarena who got really upset watching José el de la Tomasa singing some haunting seguiriyas of Manuel Torres.