Home / Blog El Bordonazo  / We have all gone a little crazy

We have all gone a little crazy

I think that Rocío Molina’s naked act in her production Caída del cielo, at the Villamarta theater in Jerez, has ignited an interesting debate, despite the chauvinistic, disrespectful and denigrating comments. Because one thing this to give a general opinion about a theater production or about a naked act lasting just a few seconds, and quite another is to crucify and disrespect 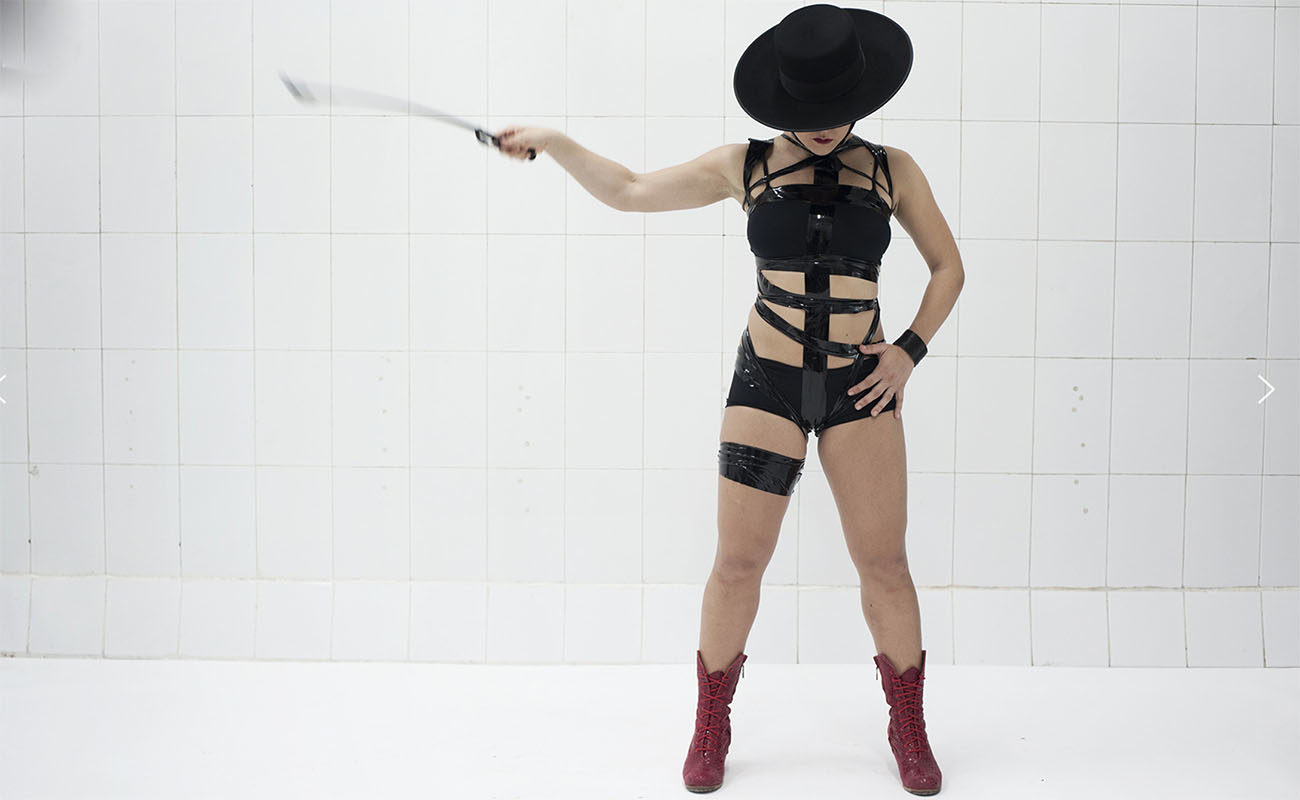 I think that Rocío Molina’s naked act in her production Caída del cielo, at the Villamarta theater in Jerez, has ignited an interesting debate, despite the chauvinistic, disrespectful and denigrating comments. Because one thing this to give a general opinion about a theater production or about a naked act lasting just a few seconds, and quite another is to crucify and disrespect an artist. I think we have all gone a little crazy with this topic. Even those who never saw this production. I’ve seen the video and I still haven’t written a review about it. I haven’t liked at all what I’ve seen, and I say this without fearing to be crucified by those who think that flamenco critics are, in general, backward and boring. I have to say, with total sincerity, that I don’t like critics in general, either.

There is traditional or classic flamenco, performed by artists who adhere to established norms and to a set musical piece. A malagueña de Chacón is a classic musical piece, just like those by Spanish classical composers Falla or Turina. If any cantaor or a cantaora performs a malagueña de Chacón, I’d like them to stick to the original piece as much as possible, although without trying to imitate Chacón. I often use the example of Enrique Morente, who rescued and revalued some cantes by Chacón without trying to emulate his style. Imitators stick to the music sheet, artists reinterpret and add something to the musical piece. It’s not so hard to understand, is it? So, why is that the artists who perform music are not as highly regarded as those who recreate or create it? Do you have any idea of how hard is to perform Del convento, las campanas? It’s one of the hardest and most wonderful malagueñas by this master of Jerez, in my opinion, never surpassed by anyone.

A few days ago, Antonio Villarejo Perujo said that one of the problems with contemporary cante is that no new cantes are being created, but they are. I’ve never understood why is that we can possibly believe that the cantaores of the 19th century were creative geniuses, and today’s artist are just imitators and parasites. Soleares and seguiriyas have even been named after their supposed creators: El Planeta, El Fillo, María Borrico, La Andonda, La Sarneta, Tomás el Nitri, Frijones de Jerez, Paco la Luz, Manuel Cagancho, Joaquín el de la Paula or Frasco el Colorao. You may notice that all or most of them were Gypsy performers. That is, apparently only Gypsies had creative talent, but not (say) Silverio, to whom only one seguiriya cabal is attributed, and even so people claim he learned it from El Fillo. Can someone please explain how is it possible that La Adonda composed three different kinds of soleares, and Silverio none…? Come on…

I don’t think that we, critics and aficionados, are reluctant to embrace innovation, as has been said in the social networks these days, regarding the controversial production by the bailaora from Málaga, Rocío Molina. Rather, we are reluctant to embrace things devoid of flamenco value, even as they might have theatrical value. Can anyone tell me which contemporary bailaor or bailaora has revolutionized baile with one single show, or which present-day guitarist has innovated the flamenco guitar, or which current cantaora or cantaor has released a revolutionary album which got people talking? Nothing like that has happened in all these years, unless anyone considers Rocío Márquez’s Firmamento a masterpiece or Rosalía’s Los Ángeles a wonder.

In light of the serious drought of talent we have been enduring in our days (that’s just my opinion, of course), the artists from decades ago are still popular, and aficionados still enjoy Chacón, Torres, Pastora, Marchena, Caracol and Mairena, and also Lebrijano, Morente and Camarón, who besides being brilliant performers were also creative artists.

The old is not as outdated as some people say, and not everything new is as modern as others want us to believe.