When baile had feeling

My hair turned gray a long time ago, so I’m aware that I have had the great privilege of having experienced a golden age in baile flamenco, the period between 1970 and 1990. 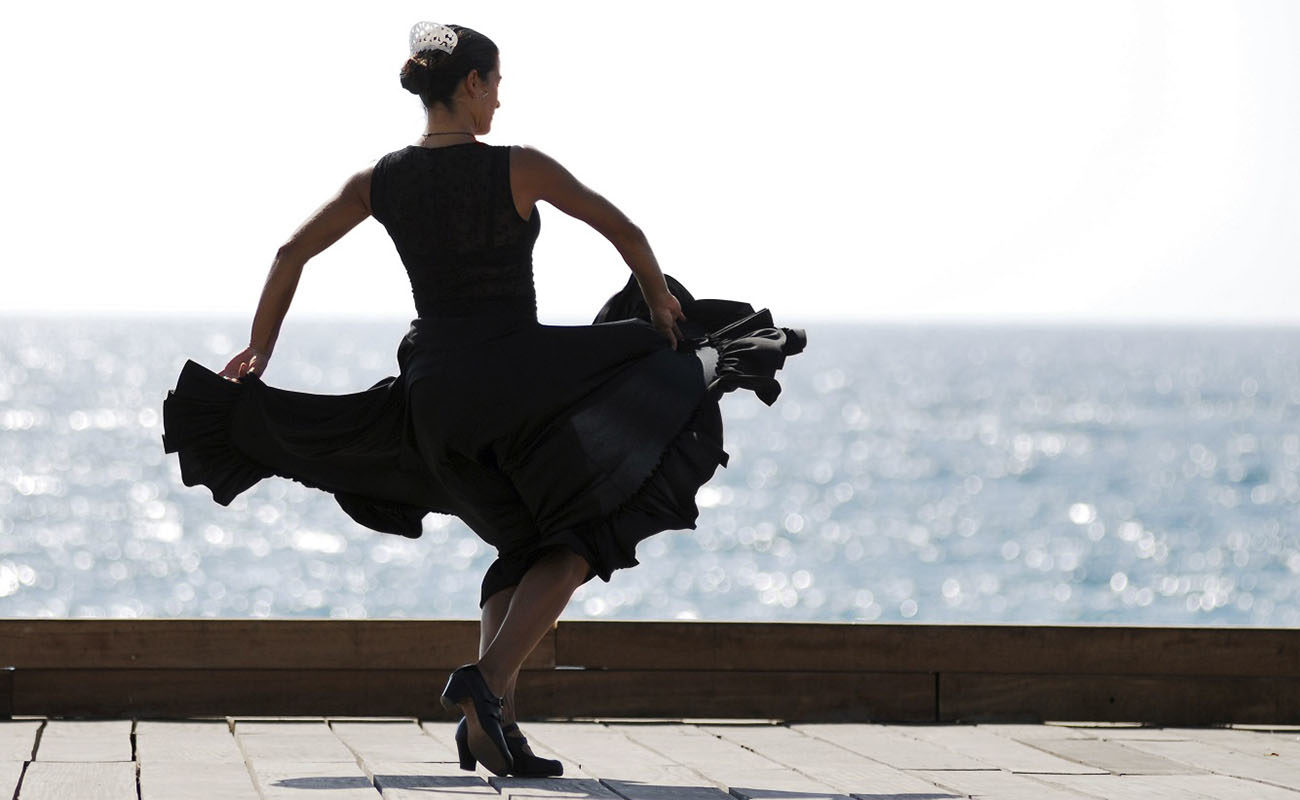 My hair turned gray a long time ago, so I’m aware that I have had the great privilege of having experienced a golden age in baile flamenco, the period between 1970 and 1990. I used to see the great Fernanda Romero at La Alameda de Hércules, or at the Barrio de la Feria, in Seville, and my heart would stop, seeing her jet-black hair up in a bun, walking with that enchanting manner of hers. What a personality she had, that bailaora, who already passed away. The first time I saw Rocío Molina dance, it reminded me of Fernanda. I don’t know if Rocío ever watched her perform, but the fact is that when I first watched Molina’s fresh, improvised movements at Parque de María Luisa, I couldn’t help but thinking of Fernanda.

Regarding the bailaores of Seville, I always liked three amazing ones: Farruco, Rafael el Negro and Juan Montoya (the father of Lole Montoya). If it were possible to fuse all three in one single bailaor, we would have the best bailaor that ever lived, with the wild purity of Farruco, the naturality and difficult simplicity of El Negro (who always seemed as if he were dancing in his house’s yard), and Juan’s arms elegance. I only see this in Triana’s bailaor Paco Vega (from Gitanillo’s family), without a doubt the best of the few good bailaoresleft. Sometimes, I also see that gift in Pepe Torres (from Morón and grandson of Joselero), in El Junco (from Cádiz), and of course in Farruquito, the genius of our days.

I know that each period in baile has begotten a different way of dancing, and it’s a mistake trying to make comparisons. I also know that the old styles won’t come back, except wrapped in imitation, naturally, like happens in cante. Each bailaor and each bailaora are irreplaceable. Matilde Coral is irreplaceable, no matter how good Pepa Montes, Milagros Mengíbar or Carmen Ledesma are. I won’t even mention Manuela Carrasco, because she’s something else, and the same goes for Angelita Vargas, even if she doesn’t perform anymore (although she’s able to stop the world turning, just by lifting her arm, sitting on a chair). Canalestoo, who is not someone who performs rehearsed steps, but takes all the essence of flamenco on stage and uses it.

Most bailaores and bailaoras in our times, the new generation, dance in the same way as it’s done in canteand in toque nowadays: with a flawless technique, product of endless hours of study, yet with barely any feeling or “pellizco”. I know it’s all very subjective, but that’s how I perceive it, and how I feel it. I write to express how I feel, and not to please everyone, which incidentally would be impossible, knowing all peculiarities of this little world of flamenco.

I say all this because I don’t understand how come today’s flamenco critics (or at least most of them) go around singing praises to a style of dance that, with few exceptions, lacks any jondo character. Baile has always had a theatrical aspect, but what we often see today is not even theatrics, but ojana. Except two or three artists, who does dance flamenco with natural art nowadays?