Now and then, this topic comes up: the true birthplace of the greatest cantaora of all times, Niña de los Peines. 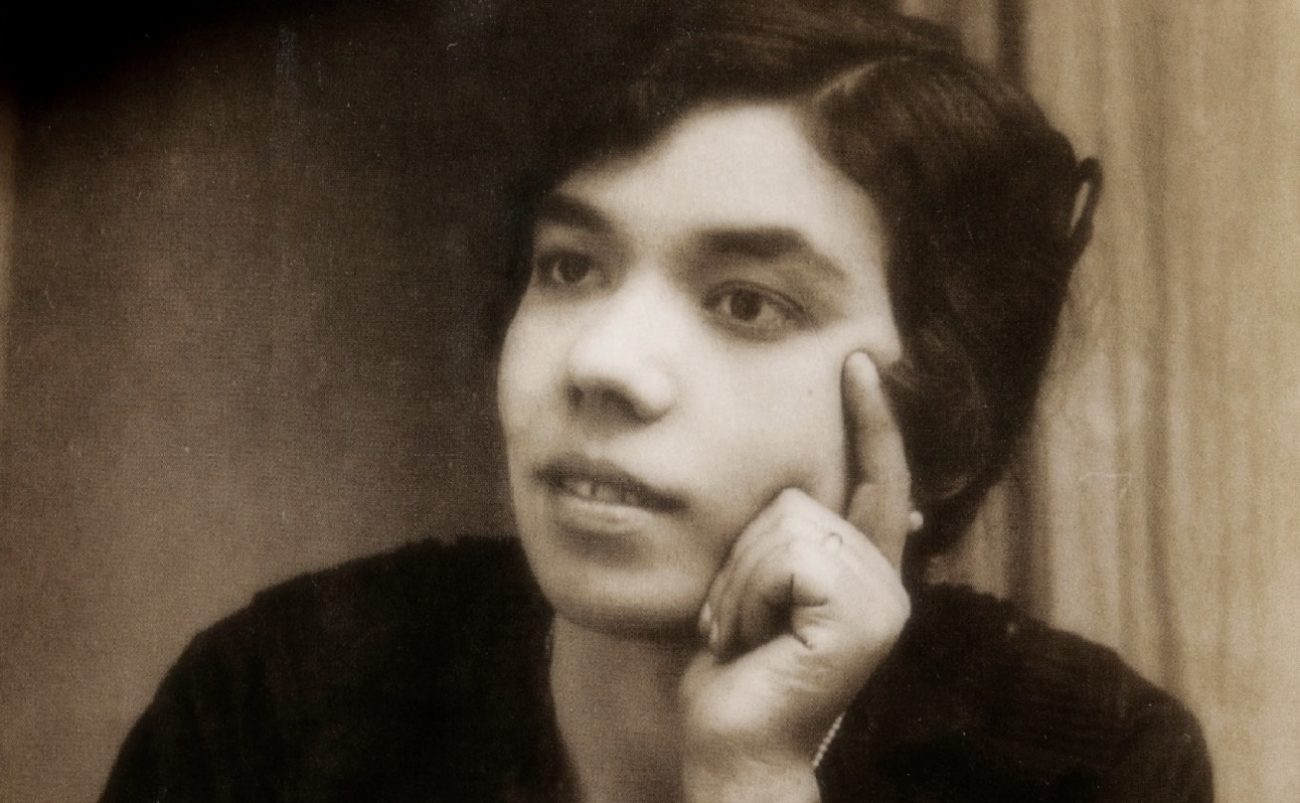 Now and then, this topic comes up: the true birthplace of the greatest cantaora of all times, Niña de los Peines. If what we want to know is the exact place where her mother, Pastora Cruz Vargas, gave birth to her, it would be impossible to find out. In such cases, what counts is the christening or baptism certificate, and this religious document states that the girl was born at number 19 of Butrón Street in San Román1 parish, on February 10, 1890. It was her father, Francisco Pavón Cruz El Paíti, who have the address, and he wouldn’t have any reason to lie.

Five years later, in 1895, the same address shows up recorded for Pastora’s2 aunt, Gloria Cruz Vargas, the sister of her mother, so it’s very likely that La Niña was born in her aunt’s house. In 1890, the whole Cruz family was settled in this area, Puerta Osario3 . Tomás4 was born in 1893 in this same neighborhood, on Leoncillos street. Pastora’s father worked at the metal workshop belonging to the Lérida family (from Triana), on Sol street, which is at the end of Butrón Street. Thus, it wouldn’t make sense that Pastora were born in any other area of Seville.

Some people say that the artist was born in the Triana5 neighborhood, on Castilla street. She reportedly told this to Pepe Pinto’s chauffer, Federico Rodríguez Ruiz, from Gerena. The Pavón family lived for some time in this popular street, at number 130, but in 1901 this house is recorded as the address of other relatives. However, if Pastora had known for sure that she had been born in this neighborhood of Seville, which has such rich flamenco tradition, she would have told everyone, yet she never said so publicly. She did say once that she was born on number 19 of Valle street, which is right next to Butrón street, so it’s not unlikely she mixed these streets up.

Yet, there is people who say that she was born in the town of Arahal, in the province of Seville, which is also the birthplace of her mother, and is also the birthplace of her older brother Arturo, who came to this world in 1882. Yet, many years ago I checked all the information of this family in Arahal, and three years after Arturo was born all had left the town, both the parents of Pastora and also her maternal grandparents, Tomás Cruz and Gracia Vargas. They settled in San Román, where La Niña was born.

Finally, another theory is that this cantaora was born in another town in the province of Seville, Tocina, where her dad grew up. In this town people insist that she was born on Soledad street, in the house of her paternal grandmother Rosario Cruz Carrillo. They say it as if they had witnessed her birth themselves. Yet, if the whole family was settled in San Román and Puerta Osario, in streets such as Butrón, Valle, Verónica and Muro de los Navarros, it doesn’t make sense that she would be born in any of these other towns, unless doñaPastora (mother) would unexpectedly have gone into labour in one of these places. Thus, Pastora Pavón Cruz, the celebrated Niña de los Peines, saw her first light in this neighborhood of Seville, where, incidentally, there were almost as many Gypsies as in Triana.

Actually, the first Gypsy settlement in Seville was located in the neighboring parish of Santa Catalina6, and many Gypsy families moved from there to Triana. The reverse also happened: many Gypsies of Triana returned to Puerta Osario and San Román, some to work, others to be closer to Cristo de los Gitanos7 . The great writer Juan José Niño8 was born precisely near this neighborhood, in San Roque9, on Conde Negro Street, later settling in Triana, where he lived the rest of his life. He wasn’t born in Triana, just as other Gypsy artists assumed to be from that neighborhood weren’t born there either.

Finally, to be honest, the important thing is not so much where was an artist born, but where they grew up, and Pastora was born in Puerta Osario and lived there until her teens. The family then moved to Alameda de Hércules10 (living only a couple of months in Triana) where she lived until her death in 1969. Pastora lived more than 50 years in La Alameda, which at the time was flamenco’s Mecca, and there she soaked in the ever-present art from that area of Seville, populated by all of the flamenco artist from the time when Pastora was young. It was like a school of cante, and La Niña learned from all these maestros and maestras.

1 San Román parish is roughly at the north-east section of old-town Seville.

3 Puerta Osario (literally “Ossuary Gate”). Most parishes bordering Seville’s old city walls had their own wall gate. Puerta Osuario was the name of San Román’s gate, located by the south end of the parish.

5 Triana is a neighborhood west of Seville’s, outside the city walls, across the river Guadalquivir.

7 Iglesia del Cristo de los Gitanos, a catholic church in Seville with a special concern for the Gypsy community in that city.

8 Juan José Niño was a writer of Gypsy-Andalusian romances, born in the XIX century.

10 La Alameda de Hércules is a trendy area / street in the northwest of old-town Seville.