It is often said that La Niña de los Peines was a mixture of Chacón and Manuel Torres, and these influences are undeniable, yet we can’t forget her relationship with La Sarneta, La Juanaca de Málaga, La Trini, El Niño Medina, La Serrana and Juan Mojama. 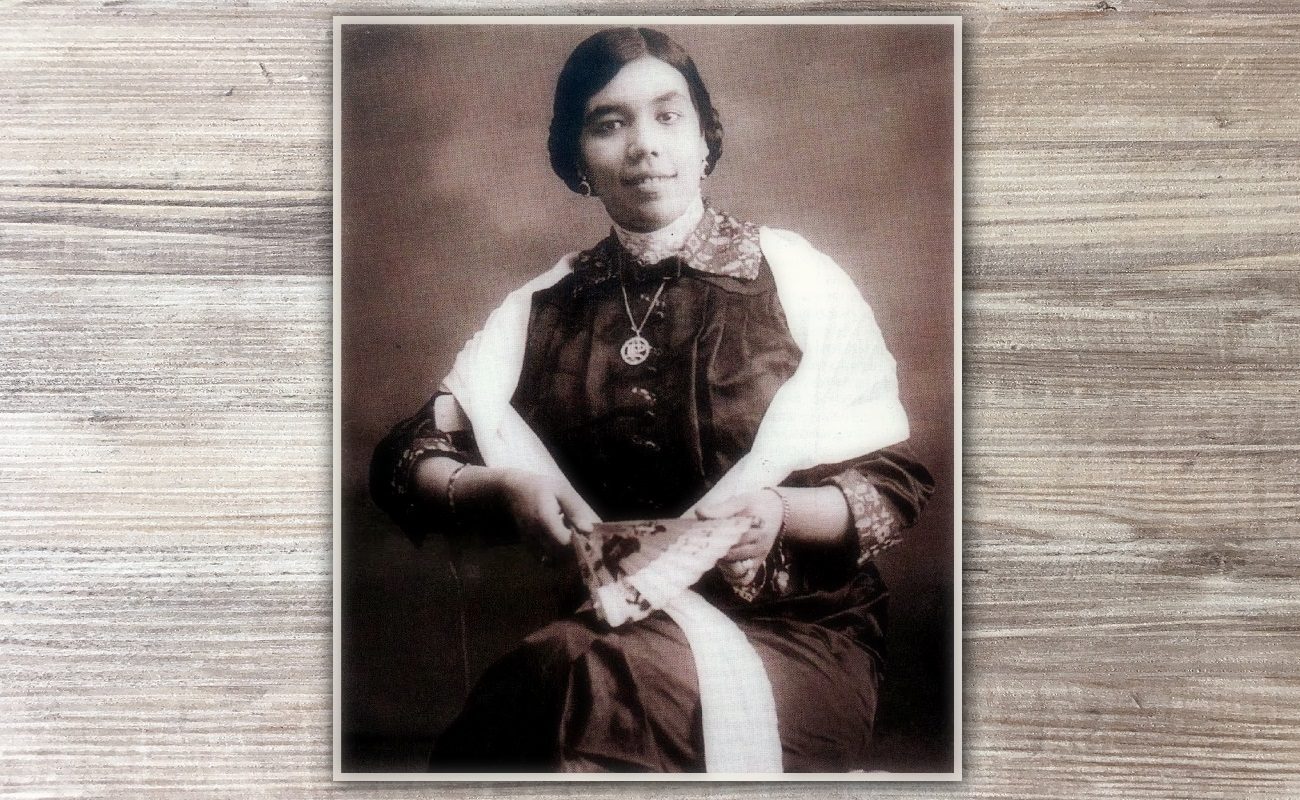 I had a great friend, Sebastián Gómez El Manojero, a cantaor aficionado born in the La Feria neighborhood of Seville in 1902. He had a great friendship with the Pavón siblings: Arturo, Pastora and Tomás. This man, Sebastián, knew many things about cante that had never been written down, and he used to collect everything about flamenco: posters, slate records, photographs and documents. He had an impressive archive to which I had access, and part of it is now at my home, handed over to me by his widow when he passed away in 1991. This man had the good habit to write down details of his conversations with those artists and with others who lived at la Alameda de Hércules before the Spanish Civil War of 1936. For example, he left written notes of his conversations with La Moreno and the father of Caracol, Manuel Ortega Fernández.

La Moreno arrived in Seville as a little girl and lived most of her life in this city, where she befriended La Niña de los Peines, who took her under her wing. Pastora even organized a fundraiser (also attended by Manuel Escacena) when this young girl got ill and required to undergo a delicate surgery. La Moreno was a cantaora of private parties and social gatherings. Her family was related to El Negro de Rota, and she was two years younger than Pastora, so they belonged to the same generation. However, according to Sebastián, Pastora learned a lot from her, particularly things from Jerez, where María Moreno Vargas La Moreno lived for some time.

It is often said that La Niña de los Peines was a mixture of Chacón and Manuel Torres, and these influences are undeniable, yet we can’t forget her relationship with La Sarneta, La Juanaca de Málaga, La Trini, El Niño Medina, La Serrana and Juan Mojama. Besides, La Niña was born in a gypsy family where her grandfather Tomás Cruz El Calilo (reportedly a great singer of tangos) and her own mother, Pastora la de Calilo (a non-professional cantaora and bailaora) also used to sing. Pastora didn’t grew up at La Alameda de Hércules, but at the Puerta Osario neighborhood (between the San Román and the San Roque neighborhoods) where there were as many gypsies as in Triana (although this fact is never mentioned). The Pureta Osario gypsies where blacksmith gypsies like her own father, Francisco Pavón Cruz El Paíti, who worked for many years in the Lérida family forge, on Sol street. La Juanaca de Málaga was a neighbor of Pastora on Butrón Street, where La Niña was born. La Juanaca lived in that street with her daughter, whose father was Francisco Rojas Teresa, brother of the father of Pastora Imperio. The cantaoras La Bilbá and Juana Ruca also lived in that area of Seville when Pastora was a little girl, so it just makes sense that la Niña would have been influenced by them and by many other cantaores of that time.

Let’s not forget that our cantaora, Pastora, also lived for some time in Triana, on Castilla street, where she and her siblings met Manuel Cagancho and other members of this family (related to El Fillo) who lived in that neighborhood of Seville. María La Andonda, the partner of El Fillo and the mother of his children, also lived in Triana (and had family there, too) when La Niña used to go to that neighborhood. Thus, Pastora was exposed to a rich and extensive school of cante before she ever heard of Chacón and Manuel Torres, whose influence on her is undeniable. In one of the notes of Sebastián Gómez Manojero he mentions precisely that: the variety of styles that Pastora knew since she was a girl, many of them never recorded on slate records, and learned from her own family of cantaores and from her surroundings. The same happened with Chacón and Manuel Torres and with everyone else, that’s why it’s important to know where they were born, who they met and where they lived.