One thing I’ve always wanted to know is, why are cantaoresdeified? 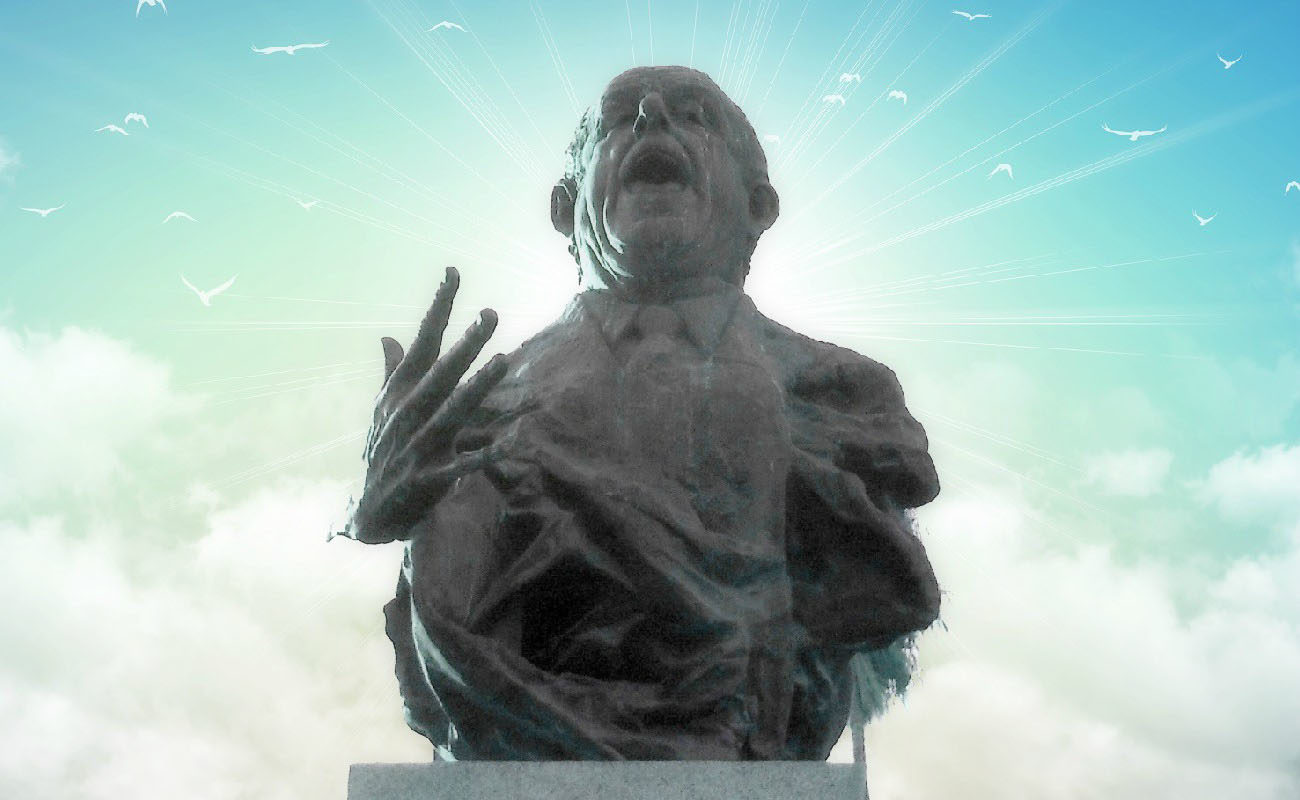 One thing I’ve always wanted to know is, why are cantaoresdeified? Who deifies them? Themselves? Or is it us, the aficionados and critics? Not all cantaores believe they’re gods, but some cases are worth of a TV show. There are no surviving statements to the press by Silverio Franconetti, but it’s know that he was one of the first ones to get conceited, perhaps because he was the first great star of cante flamenco. Going around towns and cities in Andalucia, challenging other cantaores, as he reportedly did, is a sign of egomania, narcissism and vainglory. He also used to say he was the best, “and after me, Curro Durse”.

Could you imagine Paco de Lucia saying the he was the best, and after him, Manolo Sanlúcar? Impossible, because Paco was never arrogant. Likewise, Enrique Morente never said anything that could be construed as presumptuous. Same with Camarón de la Isla, one of the humblest geniuses that have ever existed. On the other hand, Marchena, Caracol and Mairena were all incorrigible egotists, bordering delusion. We have their press and radio interviews. As far as I know, no one has thought of analysing these interviews to create a psychological profile for each of them, trying to reveal the true personalities of these three starts of cante.

I remember now (as he just passed away) when Manuel Agujetas once declared that the only true cantaoresleft in the world were himself and Chocolate. He would say it with conviction and sincerity, because he truly believed it. Pepe Marchena was perhaps the one of the haughtiest of all, saying that he had “dressed up cantewith style”, and that he had given cante the class it never had before him, which was like a metaphorical slap in the faces of Chacón and Pastora Pavón, who were singing in the theatres of Spain before Marchena had even been born. Moreover, the Master of Masters once said that, before him, cante was “low-brow”. He didn’t come up with the “Master of Masters” thing himself, it was the celebrated journalist Bobi Deglané who gave him that title, although Marchena liked the label and used it often. Antonio Mairena even thought himself more important than God, and he believed to have been divinely elected to save Gypsy-Andalusian cantefrom the gaché conspiracy. That’s what the gypsy master said when he was awarded the Golden Key of Cante in Córdoba, an award he considered to be a mandate from the departed gypsy masters.

Pastora Pavón, on the other hand, even knowing that she was the greatest, as she was indeed, never showed any hint of haughtiness. Once she was asked what she thought was her contribution to the world, and she replied it was sweetened beer, because when she was a little girl, some one gave her a beer and, finding it bitter, she put sugar on it before drinking it. However, in another occasion she said that she didn’t want to become a singer of popular songs, because she didn’t want to end the careers of the great pop song singers of those days. Her brother Tomás, one of the great geniuses in the history of cante, was incredibly humble, although his sister-in-law Eloísa Albéniz (wife of Tomás’ brother, Arturo) said that Tomás once told Manuel Torres in one party: “You may be God, but I always give all my worth”. That would certainly have been a thinly veiled reference to the inconsistency of the genius from Jerez, who sometimes would take his audience to ecstasy, and others would be a complete disappointment.

Of all the geniuses I’ve been lucky to have known well, the humblest two were Enrique Morente and Camarón. I never heard them praise themselves, or say they were great (even as they were). Maybe they knew something that Napoleon once said about this: wise men search for wisdom, fools think they found it. I’m not saying this regarding a famous cantaor of our times, who claimed to have created the flamenco of the 21st century. Although he’s probably on the 22nd already.