As our readers are aware, I don’t quite agree with those who say that women have been discriminated in flamenco, beyond the usual discrimination in all fields and aspects of life. I’m not one of those who talk about male chauvinism in this art, either, which has existed and still exists, just like it exists in any other artistic genre. 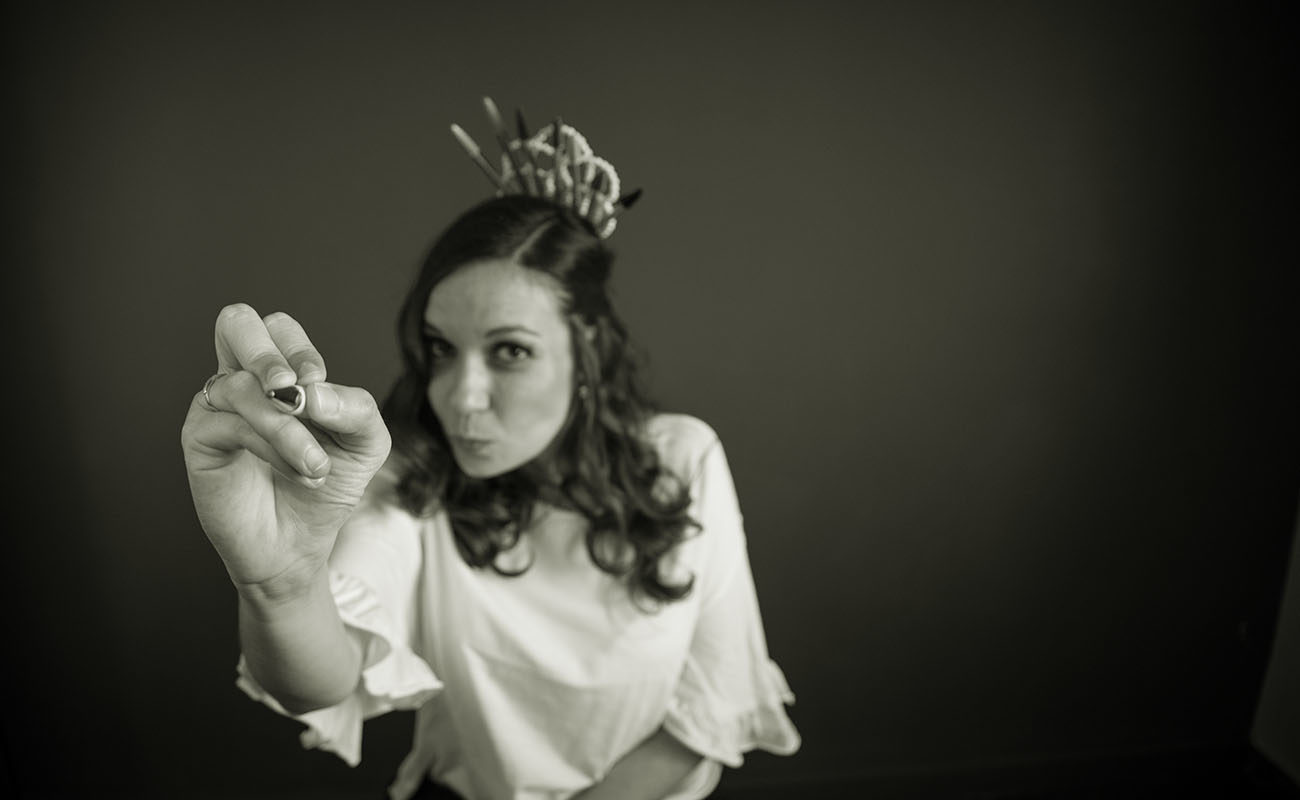 As our readers are aware, I don’t quite agree with those who say that women have been discriminated in flamenco, beyond the usual discrimination in all fields and aspects of life. I’m not one of those who talk about male chauvinism in this art, either, which has existed and still exists, just like it exists in any other artistic genre. Yet, we can’t deny that this is the age of women, something I like because I was raised by one, my mother, who never demanded rights because she assumed they were not meant for her. No one ever told her that she was a human being with rights, and at any event she never heard about such things.

Nowadays, women not only belong to the stages, but they also play a role in directing this art. Let’s not forget that there are many flamenco festivals directed by women, such as the ones at Jerez, Mont de Marsan or Holland’s Bienal, among others. Women write flamenco reviews, lead peñas, produce radio shows, manage specialized publications and some institutions connected to this art. And women certainly write books, some of them quite interesting, such as Crónica Jonda by Silvia Cruz Lapeña, who is sort of the Niña de los Peines in the field of flamenco critic: she’s not only the best among all women writing about arte jondo, she’s also the best among men, too.

In the last few days I’ve received two books written by women, one by the anthropologist from Seville, Cristina Cruces (Flamenco. Negro sobre blanco – Investigación, patrimonio, cine y neoflamenco) and another by Murcia’s Rocío Hellín Sánchez (Flamencólica), who is a flamenco critic and also presents festivals. These are very different books, but quite interesting because they have a commitment with an art about which women have written more than people think, particularly in newspapers.

I haven’t finished the book by Cristina Cruces yet, but I find it very interesting, among other things because it’s very well-written and well-organized. I did finish reading Rocío Hellín’s book, because it’s a small book that captures the reader, starting from its cover, where the author speaks of her relationship with flamenco in a very refreshing way, a way I discovered long ago in her blog Flamencólica. Being a good writer means being able to tell stories and she knows how to narrate her life experiences.

I don’t think that women writing about flamenco is a novelty any more, even as they’re still a minority. Like Antonio Mairena would say (referring to flamenco aficionados), it’s a minority becoming a majority. I don’t know if female flamenco writers were ever frowned upon, but if that ever happened, nowadays it’s something normal and mundane. Women generally write with great sensibility, a feature typical of women drawn to the arts. I’m thinking of Ángeles Cruzado (from Trigueros, in Huelva), who has been very successful for many years with a very interesting blog, Flamencas por derecho. Yet, there are many other women writing about flamenco, all over the world, and that is great news indeed.