I don’t know if it’s just because I’m getting old, but my interest in flamenco shows is decreasing day after day. 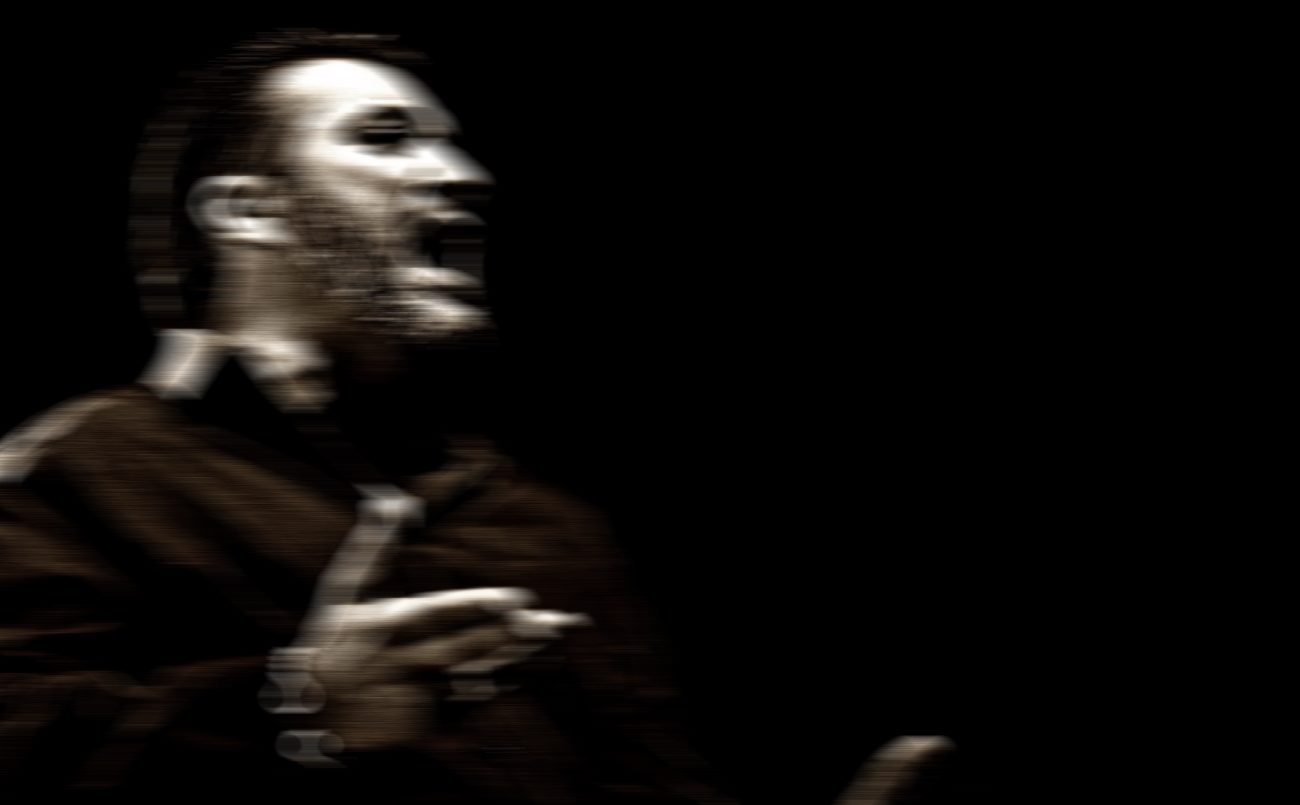 I don’t know if it’s just because I’m getting old, but my interest in flamenco shows is decreasing day after day. I think that my mind keeps drifting to those days, forty years ago, when I would hear an aficionado singing in a tavern, without guitar or palmas, and it would literally move me to tears. Back then, in those years, I would have never imagined that I would ever write about flamenco in a newspaper, and I just enjoyed that emotion produced by good cante.

Before I ever listened to professional cantaores on stages, I just would go to the bars and peñas of Seville and listen to good aficionados, whom I would soon befriend to keep enjoying the party. These were bricklayers, car mechanics, cowboys, shopkeepers or waiters, who would get together in their free time to have fun. There was never a starting time, or an ending time. People didn’t bother looking at their watches. Naturally, no one would charge for singing or for playing the guitar, and everyone would pay for their own drinks and food.

Some of these bars where flamenco aficionados used to meet ended up becoming peñas flamencas, with a president, board of directors, a stage and (not always) a box office. cantaores and their guitarists would perform their recitals and, after they finished, the aficionados would hang out at the peña instead of going home, to keep the party going. The cantaor and the guitarist would generally leave, though, seldom staying to share with the humble aficionados, I guess because they were meant to keep to themselves.

That’s was the environment where I became an aficionado and I’m starting to miss it a lot. Whenever I have the chance to have a good time with aficionados in the private room of some bar or peña flamenca, I do it without thinking it twice, because I think that’s where I have the best of times. I still enjoy going to the theatre to watch a good show, which is something I do often because I’m a flamenco critic and that’s part of my job. Sometimes I enjoy these shows just because flamenco is what I like the most, above anything else. Yet, before I get sidetracked, what I like less and less are those artists who like to put on a show, seeking applause and wanting to be adored like God.

In one of my favourite movies, Billy Elliot, there is a sublime moment when the protagonist, a kid from a poor family who is auditioning at a London dance school for a scholarship, tells the judges that when he dances “it’s like if I disappeared”. I never forget that line, because when I sang (as I tried to become a cantaorbefore I became a flamenco critic) I felt the same way: as I started singing, with my eyes closed, I felt as if I had gone somewhere else, as if I were no longer there, as if were alone with myself.

I think I’ve written before about the loneliness of the cantaor when singing a profound style, such as solearesor seguiriyas. I no longer like the exhibitionist cantaores or the showy bailaores, if I ever liked them (I don’t think so). I like those who, like Billy Elliot, disappear when they’re on stage, when they sing, dance or play the guitar. Those who go who-knows-where, instead of strutting their stuff and parading around as if they were cabaret dancers.

Good flamenco doesn’t need to be a show, even if it’s performed on a stage with people paying to watch it. Flamenco is not a show of skill, but finding ourselves. An old guitarist of Seville, Antonio Peana, long gone, once told me that one night he was warned that El Carbonerillo was singing alone, drunk, in a tavern in Macarena. He went to pick him up and bring him to his house, and when he asked the cantaor why he was there like that, alone, he answered him “I’m not alone, I’m with myself”. Peana told me that he had never heard El Carbonerillo sing so beautifully, and he never recorded or performed on stage that unique way of crying por fandangos.