Young and old flamencos in the social networks

Something interesting is happening in flamenco: the interaction between young and old aficionados in the social networks. There are old geezers showing their intolerance to whatever is new (I probably look like one of them) and youngsters who engage in endless debates about the need to be open to new musical experiments.Before social networks existed, there was no such peculiar 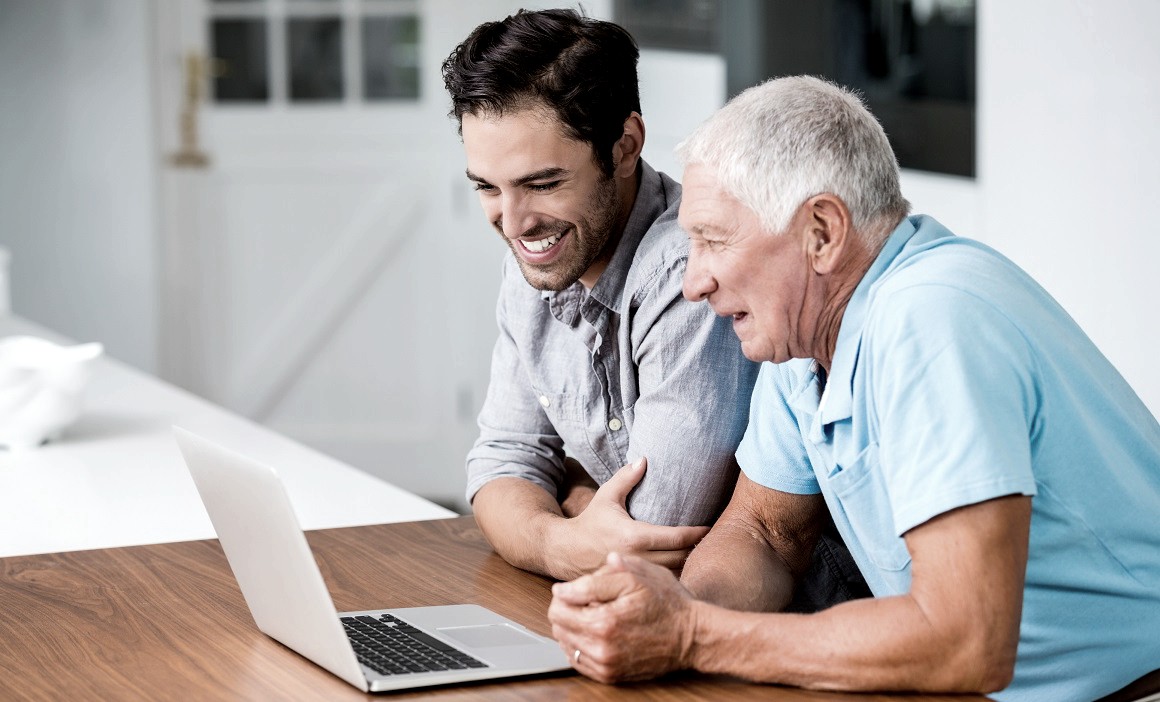 Something interesting is happening in flamenco: the interaction between young and old aficionados in the social networks. There are old geezers showing their intolerance to whatever is new (I probably look like one of them) and youngsters who engage in endless debates about the need to be open to new musical experiments.

Before social networks existed, there was no such peculiar interaction. When I was 20 years old, forty years ago, the only way to talk with older aficionados was going to peñas in Seville or to some tavern in the neighborhood where some of them might stop by.

I remember they were a bit wary when they saw my long hair, bleached jeans and necklace. Some old veterans would ask, rhetorically, “What can you possibly know, with that hair and no beard…?”. They thought that because I had never lived in their time, that is, when they were young, I would never understand the meaning of true flamenco. That is, the flamenco of their days.

I think it’s interesting that so many young and old aficionados are able to interact in Facebook, for example. It’s a vey positive thing, this interchange of ideas among them, with everyone expressing their opinions with the freedom allowed by such type of forum. When I started to get involved in flamenco, in the 1970s, I used to read the articles of Miguel Acal or José Antonio Blázquez, who wrote for newspapers in Seville, and whenever I disagreed with something I would write them letters that, after all, were rarely published.

Nowadays, whenever I publish something in my Facebook wall, I get the angry comments right away. Perhaps that’s why I created the characters of Grandpa and Manolito, very popular in ExpoFlamenco, although everything started in Facebook: because I’ve always given great value to flamenco debates between young and old aficionados, each of them defending their particular point of view, of course.

As times goes by, it’s easy to become arrogant, perhaps as a result of life experiences, which are so important for the older aficionados, who often ignore the fact that young people also experience life. Those who are twenty or thirty years old today never met, say, Antonio Mairena, but they know artists such as Arcángel o a Pedro el Granaíno. I know it’s a flawed comparison, but young people have their own contemporary references, and many of them also seek to learn about the artists of the old times who are no longer with us.

A few days ago I got a call from a girl who wanted to write her doctoral thesis about Farruco, the great Gypsy bailaor. Not Farruquito, his grandson, but about the genius, the grandfather of Juan. That girl, María, told me that she was active in the social networks precisely to be able to follow aficionados of over sixty years old, so she could learn from them.