A New Year full of hope

ExpoFlamenco is not seeking to make money but is an unyielding and sincere endeavour in behalf of an art form that needs so much support. ‘Palmas a compás’ to our readers, and a million thanks to the owners of this portal, the Canadians Mitch and Jafelin, for their tireless and selfless support for flamenco 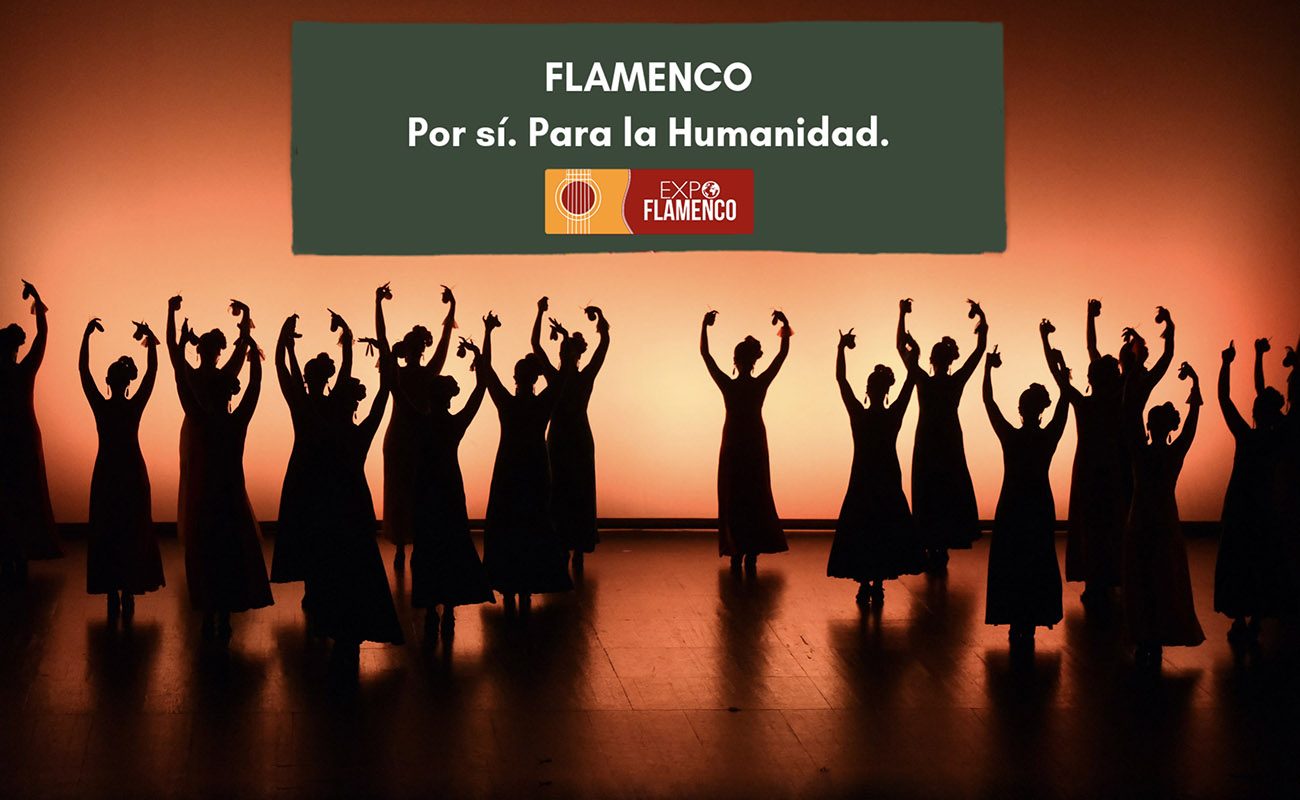 2019 is coming to an end and I have a feeling that the new year won’t be as hard. I hope that it will be better than this year, regarding flamenco, and that ExpoFlamenco continues growing and being the trustworthy global flamenco reference that it already is. Although I know you’ll probably roll your eyes when you hear this, it’s only fair to highlight once again all the hard work of the website’s owners, Mitch and Jafelin, who have never sought to profit from a project that after five years has become a beautiful reality.

This year, ExpoFlamenco has also expanded with the opening of the flamenco shop in Jerez, on the iconic Corredera street, almost at the corner of the beautiful Arenal Square. Whatever profit this shop makes will ensure the future of ExpoFlamenco so that all aficionados around the world will continue to have access to a well-built website, run by good professionals and having the independence that only a good private enterprise can offer, by not having to rely on any public subsidies to exist.

Personally, I can be a little pessimistic regarding flamenco’s future, perhaps due to my excessive love for this art, but in ExpoFlamenco we still believe in young people, who are always the future. A few days ago, I was reviewing the accomplishments of young artists through the year, and I’m amazed at the number of projects that they’ve undertaken, releasing albums, premiering shows and touring the world.

«I can assure you that we’ll keep working many hours per day so that the thousands of our readers around the world will keep reading us. Flamenco deserves it»

It’s very likely that our art reaches a new peak this upcoming year, as those promising young artists finally achieve overdue success. This is our firm belief, and that’s why we’re here, in the grind, supporting them with a website that’s not seeking to make money but is an unyielding and sincere endeavour in behalf of an art form that needs so much support.

I hope that the efforts of Mitch, Jafelin and all the ExpoFlamenco team are soon acknowledged in Andalusia, because it’s been over five years of hard work already. Let’s remember that this is a website born in Vancouver, Canada, where no one is obliged to promote an Andalusian art form, even as the site is now being managed from Seville since early this year. Awards are being given all the time and we should contemplate some day giving awards not just to artists, but to enterprises such as this one, which are so necessary considering the neglect of the public institutions in our own land. There is an amazing apathy for flamenco in Andalusia, considering how well this art is regarded around the world, not to mention all the money it generates.

I’m very proud of being the content director of this flamenco website, among other things, for being able to work with professionals like Quico Pérez-Ventana, who joined us to improve the site and has greatly succeeded in doing so. Without him, we would have never achieved the spectacular changes and increase in readership we attained this year. I’m also proud of our contributors: Estela Zatania, Luis Pérez, Juan Garrido, Teresa de la Cruz, Alejandra Pachón and Paul Young, because without them nothing would be possible. A digital magazine like ExpoFlamenco can only be good if it has good contributors.

I’m not a prophet and I don’t know what the new year will bring, but I can assure you that we’ll keep working many hours per day so that the thousands of our readers around the world will keep reading us. Flamenco deserves it. So, palmas a compás for all our readers and a million thanks to Mitch and Jafelin for gifting us with so much generosity. Happy New Year! 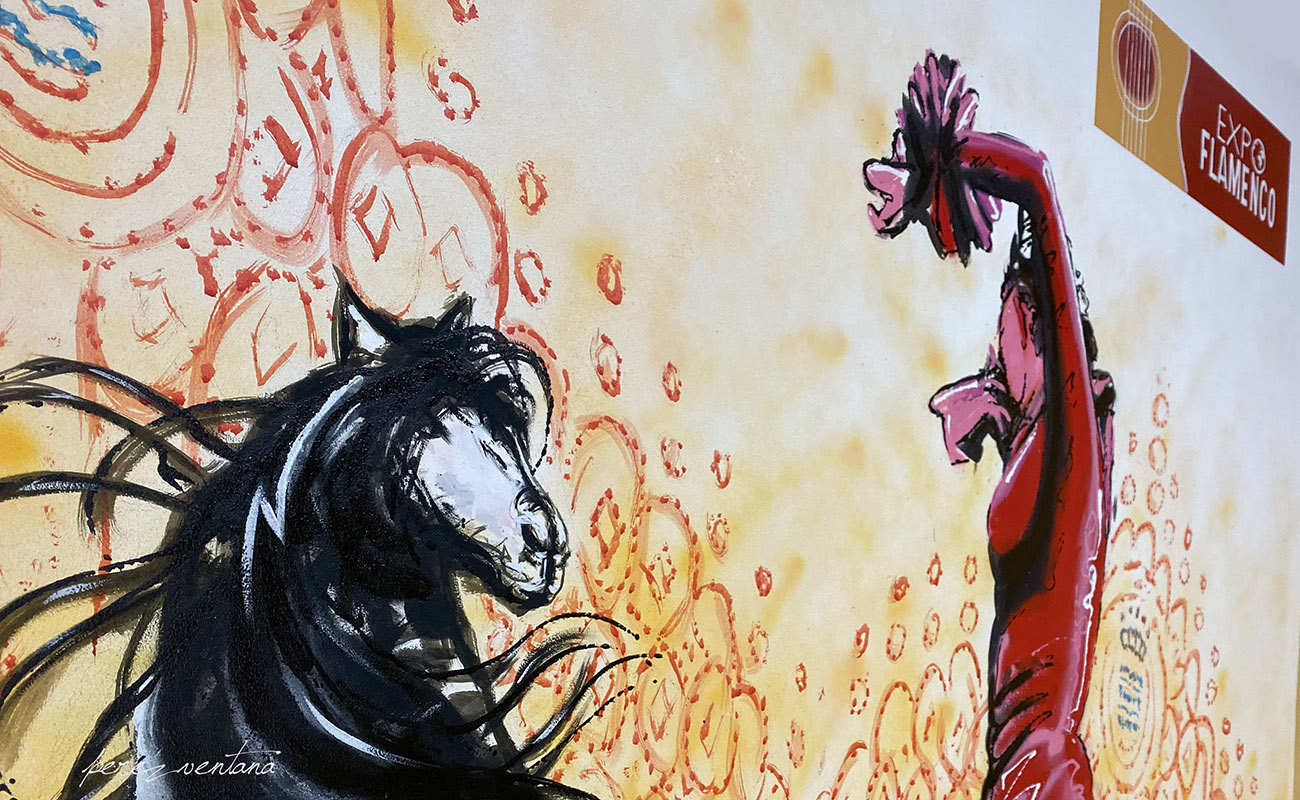