A sister of Niño Medina in the Valbanera shipwreck

Casiana Rodríguez de la Rosa signed up as a waitress in the transatlantic steamship Valbanera, the “poor man’s Titanic”, and ended up her days swallowed by the ocean. It was the worst peace-time maritime disaster in Spanish history. 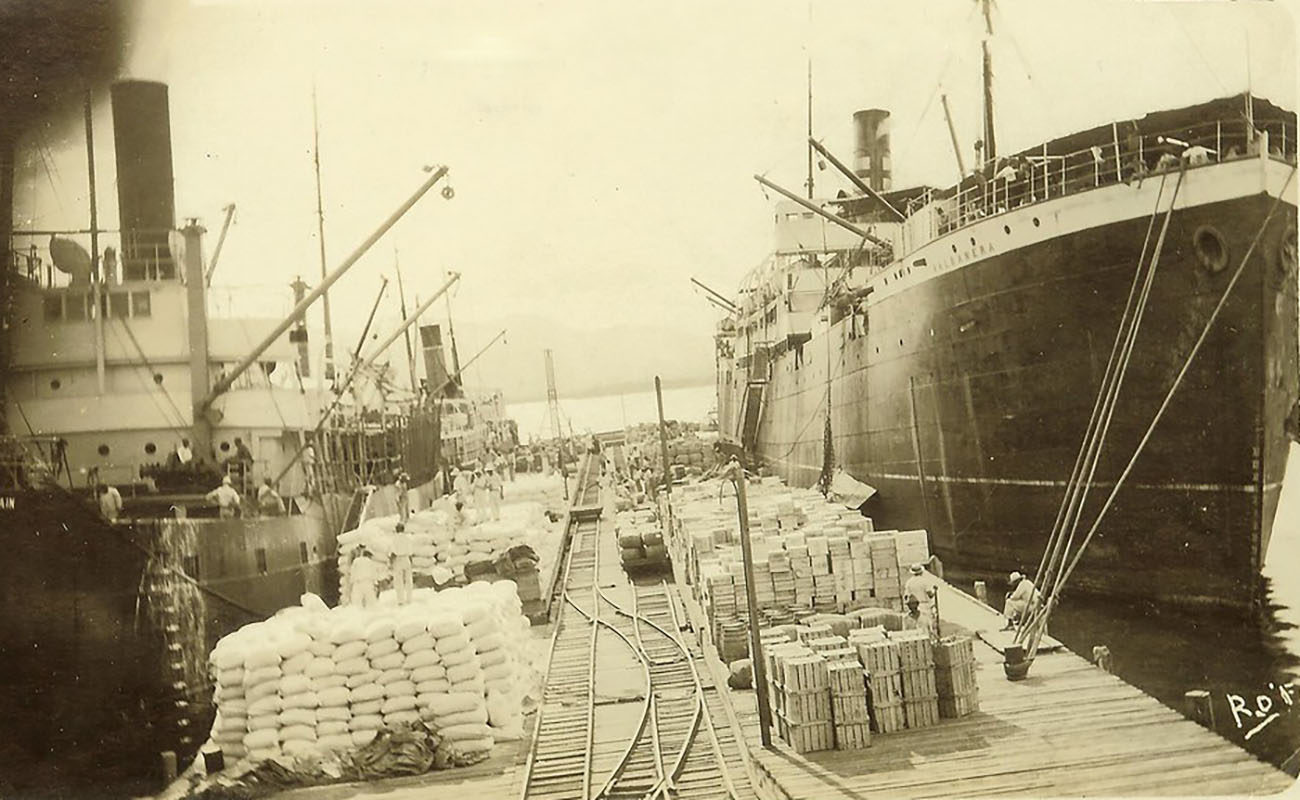 José Rodríguez de la Rosa El Niño Medina is a much-neglected artist in the history of cante flamenco and one of the great artists of his time, having an incredible personality and a very flamenco voice which wasn’t too heavy. He shouldn’t be confused with his father, José Medina, also a cantaor from Jerez, whom we always refer as Medina el Viejo (Medina the Elder) to tell them apart.

I finished writing the biography of Niño Medina a while ago, although I won’t publish it until I complete certain information about his death, which happened in Seville when he was a little over fifty years old. In this biography there is a disastrous event which no one had written about until now, the tragic death of his sister Casiana, one of the victims of a shipwreck in Caribbean waters in 1919 which was much talked about at the time, the shipwreck of the Valbanera. Hundreds of people perished in it, 488 to be precise, most of them from the Canary Islands. This is the worst peace-time maritime disaster in Spanish history.

Casiana Rodríguez de la Rosa wasn’t travelling in this ship as a tourist, but as a waitress, and she had the unfortunate fate of ending her days swallowed by the sea. Born in Ubrique (Cádiz province) on February 12, 1877, on Puente street, she was the sole daughter of Antonio Rodríguez Rosado and Manuela de la Rosa Linares, the parents of Niño Medina, both from Arcos de la Frontera.

The Valbanera was a big Spanish transatlantic steamship owned by Naviera Pinillos. It was built in Glasgow (Scotland) and delivered in 1906. At the time, Casiana was already living in Seville with her mother and two brothers, the cantaor and Antonio, the barber, who also played the guitar as aficionado. The other sister, Ana, was already married. It wasn’t easy at all to find a steady job in Seville, a complicated city to live in, so Casiana, an adventurous woman, decided trying out different occupations until she eventually secured a well-paying job which also enable her to travel the world.

She signed up as a waitress in the Valbanera, a 5,000-ton ship with capacity for over a thousand passengers, 1,200 to be precise. On September 7th the ship left Santiago de Cuba heading to Havana. It was known that a hurricane was approaching, but even so the captain decided to dodge it. On September 9th the steamship attempted to dock at Havana but was unable to do so due to the heavy seas. On September 10th it was wrecked in the Florida keys with 488 people on board. No bodies were ever recovered, thus one of the victims was the unfortunate Casiana, waitress in the steamship, who single and just over forty years old.

We can imagine the family drama, because Casiana was the joy of the Rodríguez de la Rosa family. No one could have guessed that she would end her days in such a way, in the shipwreck of what was called “The poor man’s Titanic”, which travelled between Spain and Cuba. Her remains are still laying on the ocean floor, in the Florida Keys. Casiana was one of the 88 crew members. In September is the 100th anniversary of this tragedy, about which Niño Medina could have easily sung por peteneras, one of the best palos of his repertoire. 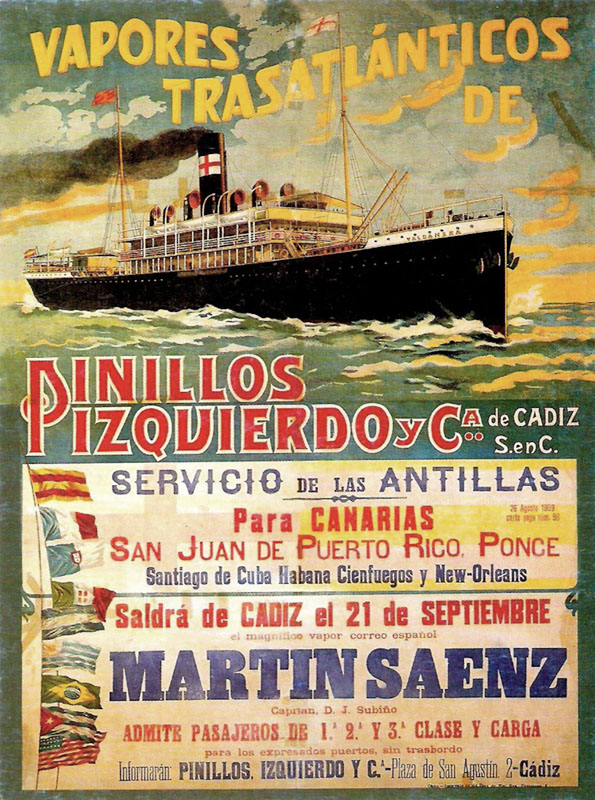 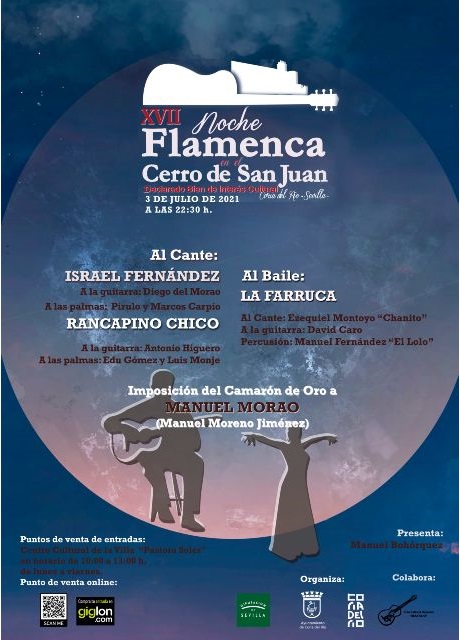