An argument bewteen Chacón and Torres

One evening in 1908 Chacón berated Manuel in public, complaining that Torres was more concerned about cockfights than cante 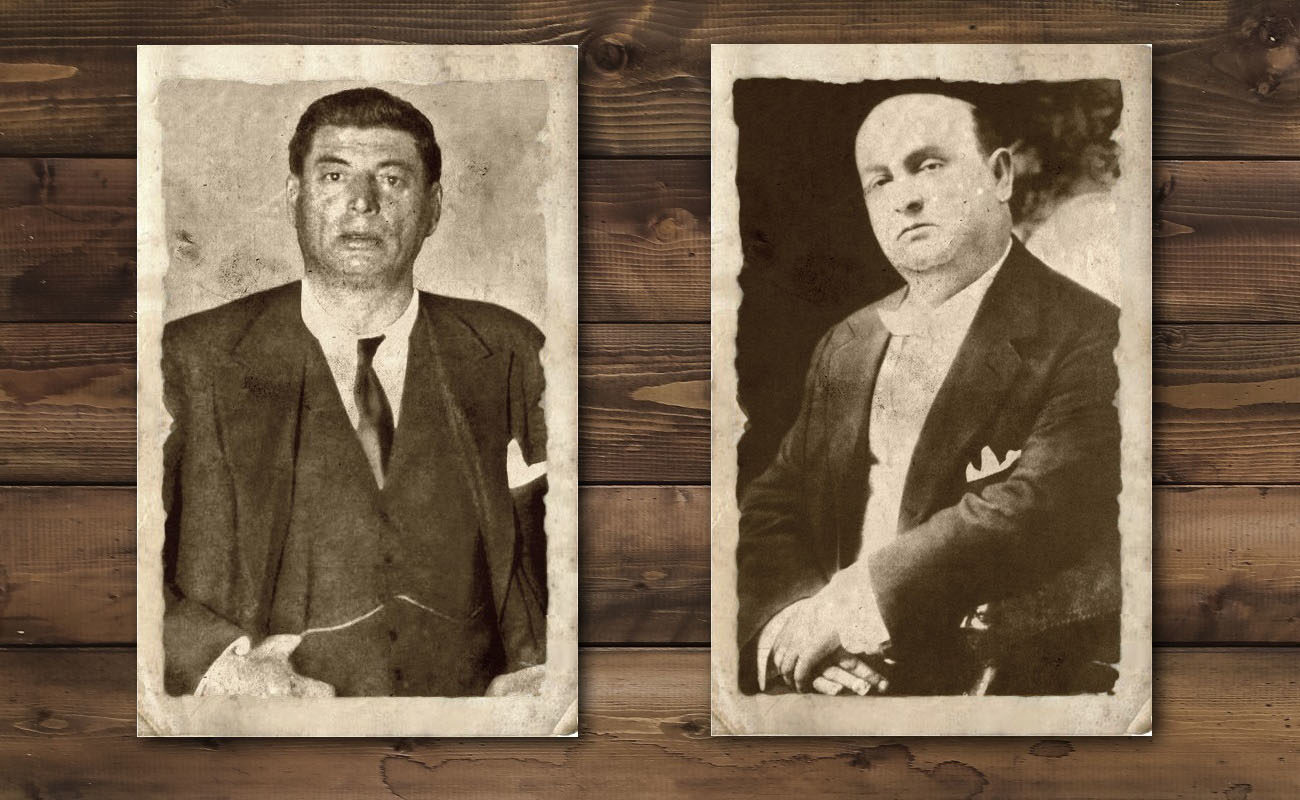 Antonio Chacón and Manuel Torres had a mutual admiration for each other, not just because they were from the same neighborhood in Jerez, San Miguel, but because they also knew each other’s worth. Chacón was ten or eleven years older than Torres, and when the latter arrived in Seville in the beginning of the 20th century, Antonio was already a renowned star, while the son of Juan Soto and Tomasa Loreto was an unknown in capital of Andalusia, having only achieved some fame in Cádiz and Jerez by then. I know that Chacón helped to introduce Manuel in Seville’s flamenco scene and he always supported him.

Yet, one evening in 1908, according to story told to me by a descendant of Juan de Dios Domínguez Jiménez — director of Seville’s Café Filarmónico and son of El Isleño — Chacón berated Manuel in public, complaining that Torres was more concerned about cockfights than cante. El Majareta, as Torres was known at that time in Seville, owned four or five prized gamecocks which he would take to the Café Novedades for the cockfights, where a lot of money was at stake. The popular Juan Dulce was one of the organizers of those Sunday events in the popular hall in La Campana Street.

That scolding of Chacón to Manuel was much talked about, and the story even reached Jerez, where the reproach of the master to the young Gypsy cantaor wasn’t well received. Despite their mutual admiration and their age difference, there was a rivalry between them. One evening, in a party hosted in the house of the bullfighter Fuentes, both cantaores argued, and I was told by that grandson of Juan de Dios that they almost got into a fistfight. It was thanks to Fuentes and Javier Molina, who played the guitar for both, that blood wasn’t shed.

They didn’t look at each other for months, until one evening when Chacón attended a performance of Manual in Madrid. Moved, he threw his hat on the stage saying, “Long live the number one of cante!”. Torres picked up the hat and returned the compliment by saying, “And also number one of cockfights, don Antonio!”. Then they both got drunk and the quarrel was over.