Antonio Mairena told a story where Manuel Torres suggested to an aficionado from Carmona to go to Mairena del Alcor, because there he would find a Gypsy cantaor he would like. So, Mr. Mata went to Mairena del Alcor to quench his thirst for that style of cante that Torres used to sing 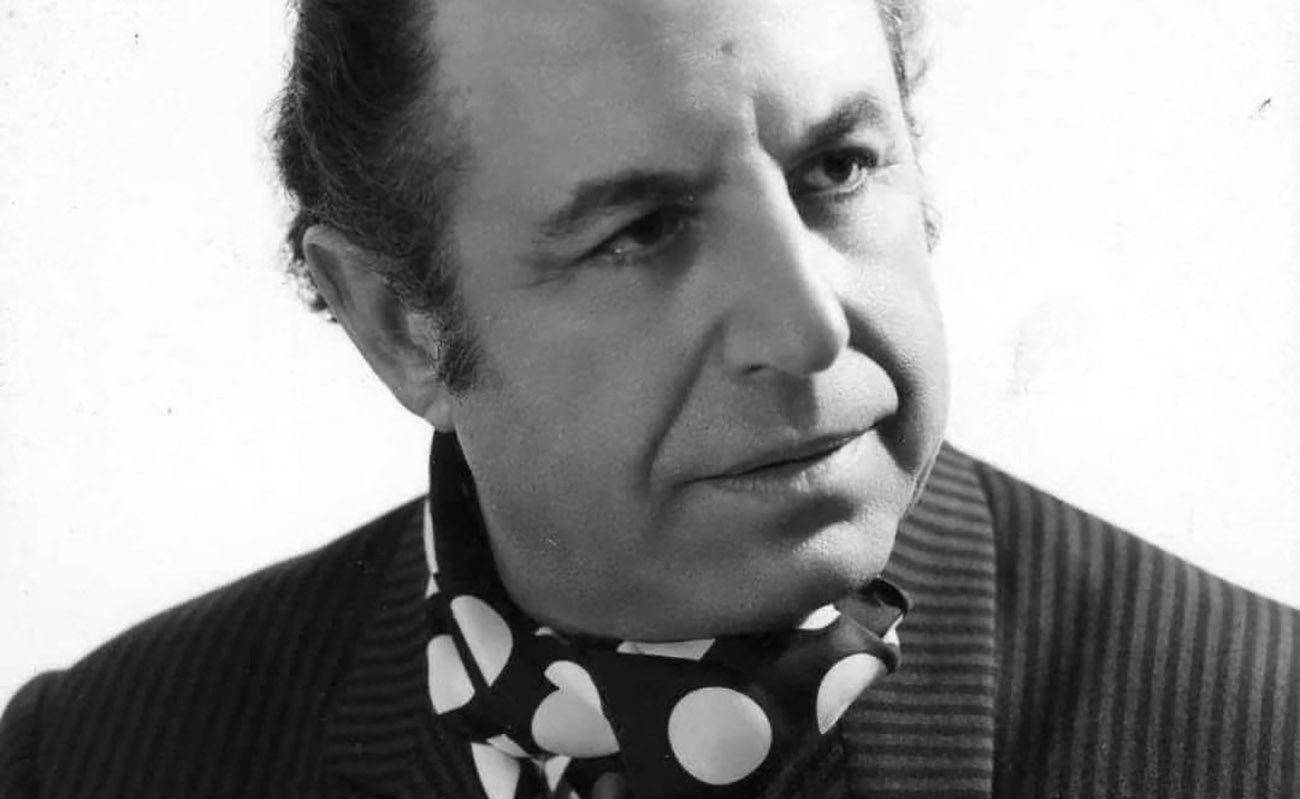 Many flamenco stars were prone to bragging about themselves. Antonio Mairena was one of them. His main references in cante were Niña de los Peines – more than his brother Tomás, whom he was never able to emulate–, Joaquín el de la Paula and, above all, Manuel Torres. In Confesiones, his memoirs written by Alberto García Ulecia, he told a story that reportedly happened in July 1933, when an aficionado from Carmona, one Mr. Mata, when to the house of Manuel Torres on Amapola Street in Seville, to take him to sing in a party. Manuel was already frail at the time and told him he couldn’t go because he wasn’t feeling well. According to Mairena, Manuel told Mata to go to Mairena del Alcor, because there he would find a Gypsy cantaor he would like. So, Mr. Mata went to Mairena del Alcor, according to the master, to quench his thirst for that style of cante that Torres used to sing.

I’ve never believed that story, like many others told by Mairena. Let’s see, when Manuel Torres died, in 1933, Tomás Pavón was 40 years old, and he was the true successor of that genius from Jerez. Besides, Torres idolized Tomás, and several times Manuel offered him the opportunity to perform in parties where he had been hired, so Tomás could earn some money. It’s more likely that in that evening when he couldn’t sing at Mr. Mata’s party, he would have recommended Tomás, who happened to live close by Amapola Street, instead of Mairena, who lived in Mairena del Alcor, 15 miles east of Seville, where he leased a small tavern. Antonio was just 22 or 23 years old back then. Moreover, Manuel also had a son, Tomás, who sang his father’s cantes even better than the brother of Niña de los Peines. It would be more logical that Manuel offered the opportunity to sing in that party to his own son, or even to his brother Pepe Torres, who was already in Seville experiencing hardships, trying to make a living singing in the parties of Alameda.

«Antonio Mairena believed that the whole Gypsy-Andalusian legacy belonged to him and not to Caracol, Perrate de Utrera or Fosforito»

Antonio Mairena idolized Manuel Torres so much that he certainly dreamed up the story about Mr. Mata and his wife. He always wanted to be like Manuel Torres, since he was a teenager. That’s why he brought him once to his town, to perform with him side by side on stage, which was quite presumptuous on his part. When Manuel passed away, Mairena started saying that he was his was his successor. There is a promotional poster from the time when Antonio was known as Niño de Mairena, in the 1930s, which states “Niño de Mairena, successor of Manuel Torres and winner of this year’s prize in Seville’s Holy Week Saetas Contest”. That was a poster of the Ópera Flamenca, by the way, proving wrong those who say that Mairena never sang in between movie screenings. Well, he did. He performed wherever and whenever he could, like everyone else.

When Tomás Pavón passed away in 1952, Mairena continued trying to make a living as a cantaor, also in the Alameda district of Seville. He wasn’t renowned yet and he needed to earn a living somehow. His agent for the parties of Alameda was one Juan el Tanque, who started promoting Antonio as the successor of Tomás two days after he died, and Mairena went along with it. When Arturo Pavón, the eldest brother of Tomás and Pastora, found out about the shenanigans of Juan El Tanque, he confronted him and broke a bottle in his head, for what he was arrested. Antonio then avoided the parties of Alameda, fearing Arturo, who had a violent character. They never got along.

The great master of Mairena also thought of himself as the successor of Niña de los Peines, his idol. This is made clear in the text included in his 1969 record Honores a la Niña de los Peines, recorded as a tribute in her honor. But let’s leave this for another occasion.

One thing I always admired about Antonio Mairena was how he venerated his masters, to the point that he believed to be their successor. He always thought that the whole Gypsy-Andalusian legacy belonged to him and not to Caracol, Perrate de Utrera or Fosforito. That’s why he never credited to himself cantes he created, because doing so would undermine his whole Gypsy-centric theories.