Now it’s a good time to ask “what about me?”, because now, apparently, there’s money to spare for these things. I’m sure that the admirers of the genius from Isla de San Fernando will want to sit me down. 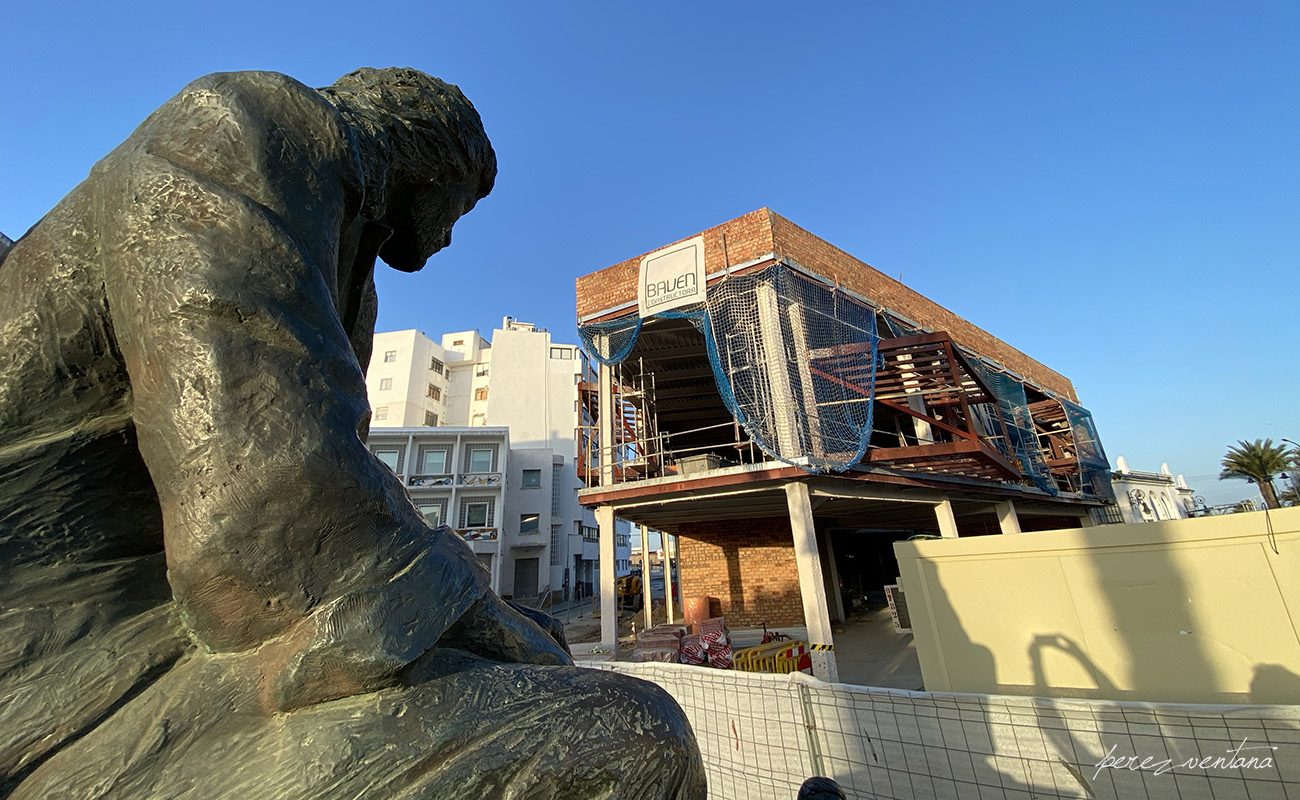 The Junta de Andalucía seldom has money to spend in anything having to do with flamenco, but this year they’ll make available one million euros for the upcoming Camarón de la Isla museum, which will be located in San Fernando (Cádiz), his birthplace. The Junta’s Culture councillor, Rosa Aguliar, has said that this is a “deserved homage to the memory of the man who changed the course of flamenco history”. I’m not sure if that’s her own assessment, or if someone else told her so. First they awarded him the Golden Key of Cante, and now we have one million euros for his museum. The Junta is camaronera for sure. It could have been chaconiana, marchenera or caracolera, but no, it’s camaronera. Those in Jerez, Seville and Marchena(1) shall now ask for a million euros to get a museum, too, as there’s plenty of dough, it seems. And they better get it, or all hell will break lose.

It’s not that Camarón is undeserving of a museum and a million euros, he deserves much more than that. Yet, Niña de los Peines, Don Antonio Chacón, Manolo Caracol, Manuel Vallejo, Antonio Mairena, Enrique Morente, Manolo Sanlúcar and Paco de Lucía deserve that, too. Representatives of Marchena’s City Hall had asked the Junta to declare Pepe Marchena as Favourite Son of Andalucia(2) and they weren’t even heard. That’s just one example, among many others ¿Do you know how much money the government of Andalusia granted last year to the Confederación Andaluza de Peñas Flamencas, which is made up of 380 entities? 70,000 euros, barely. That money was used by the Confederación to organize 56 events, thus more than three hundred peñas got nothing. When Niño de Marchena’s full discography was edited (from slate records), the Junta contributed cases worth 17,800 euros. Manuel Vallejo, the second Golden Key of Cante, had better luck: 40,000 euros. All these numbers together are about one tenth of what will be granted to the upcoming Camarón Museum.

We could also mention an important historical personality such as Silverio Franconetti, who doesn’t even have a peña to his name in Seville. We’ve already mentioned how important is to prevent the oblivion of this individual, and a good way to achieve this would be to create a documentation center on his name, in Seville, his birthplace. Yet, few people care about this, or about creating the Great Flamenco Museum of Andalusia, even as Andalusia doesn’t have a proper museum of flamenco, incredible as it may seem. I’m aware that these days people from other towns and cities will address the Junta to find out how to get such financial grants. It’s understandable. In Mairena del Alcor, birthplace of Antonio Mairena, Golden Key of Cante and the first Favorite Son of Andalusia, they’ve been for a long time trying to create a museum for this master, who is without a doubt one of the main personalities in the art of flamenco.

Now it’s a good time to ask “what about me?”, because now, apparently, there’s money to spare for these things. I’m sure that the admirers of the genius from Isla de San Fernando will want to sit me down, but something had to be said about this, because there are other grievances, and the Junta should be careful with those things, specially considering the ever present mistrust in this art of hours, where every aficionado has their own favorite. By the way, if I’m not Camaron’s number one fan, I’m the number two.