In case Catalonia becomes independent from Spain, what would happen to flamenco? I don’t mean the Catalan flamenco, as some say there is such thing, but to flamenco in general. Well, nothing would happen, since it’s an art now rooted in Catalan culture, as it is rooted in almost every other Spanish region. 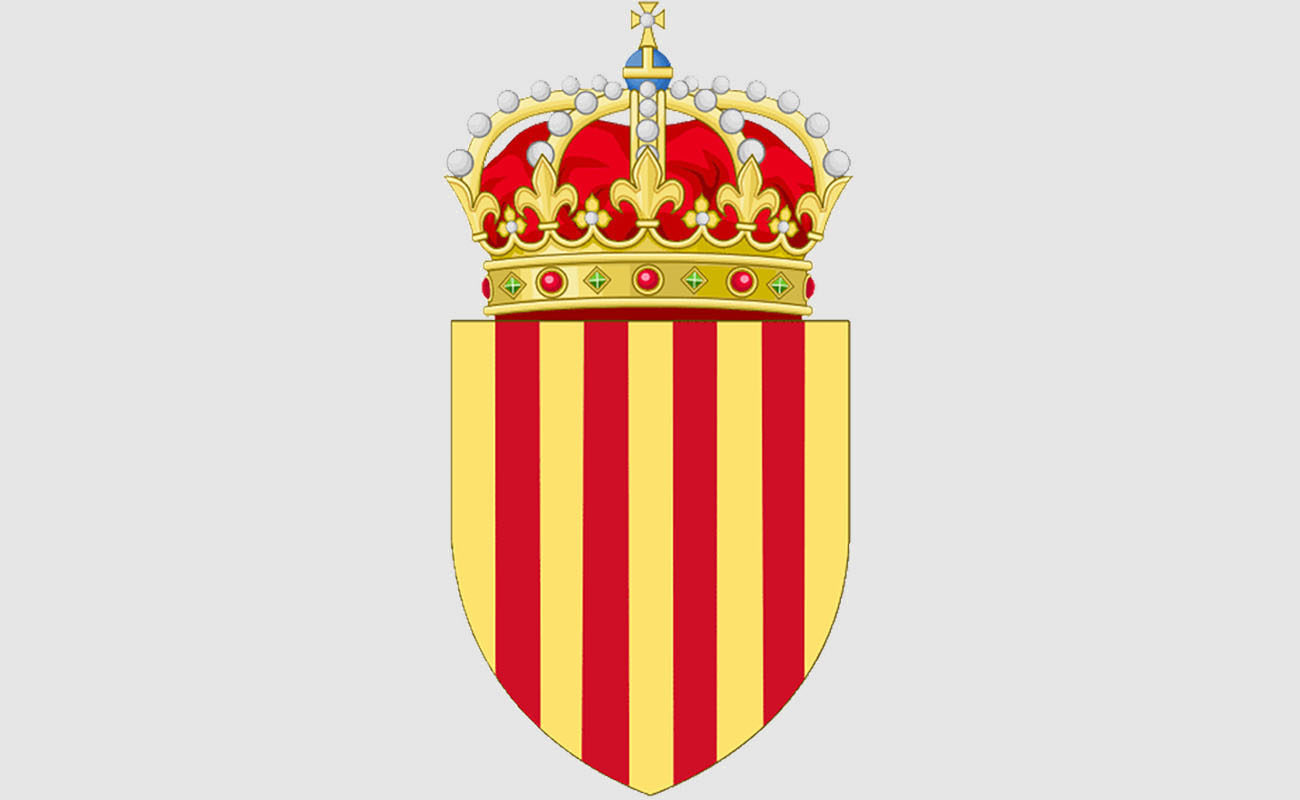 Flamenco didn’t arrive in Catalonia as a result of post-war Andalusian emigration. It appeared much earlier, in the mid 19th century, when the Andalusian music and dance genre wasn’t yet called “flamenco”. As this art became a public spectacle, its presence in Barcelona wasn’t as important as it was in the Spanish capital, although the first professional artists would stop by often, not to mention the boleros and boleras. In the last third of that century, flamenco was very much present in Barcelona’s society, in its cafés cantantes and in its theaters. The guitarist Paco el de Lucena and the cantaor Fernando el de Triana were well known in the city, having won over Barcelona’s aficionados in 1893. Fernando even composed some tangos with lyrics about Barcelona, and many years later, he opened a bird shop in the Las Ramblas district of that city

Flamencos have always been where the money is, and Barcelona in the 19th century was already one of the main European cities, featuring very interesting artistic genres of every kind and having good theaters and café cantantes. It was a land ripe to be taken by flamenco musicians. In the following century (the 20th) Barcelona was invaded by Andalusian artists, and local flamenco artists began to appear, such as those from the Borrull family. The founder of that dynasty, the great guitarist Miguel Borrull Castelló (1866-1947), was from Castellón de la Plana, but migrated to Barcelona, where he married Dolores Jiménez, a dancer. The couple gave birth to (among other artists) the guitarist Miguel Borrull Jiménez, one of the best guitarist of the first half of the 20th century, who was always in high demand by the best voices of his time. Let’s not forget about the best bailaora of all time, Carmen Amaya, a gypsy from the Somorrostro shanty town in Barcelona, who revolutionized Andalusian dance. There has been many noteworthy artists from those days until now, when we have outstanding performers such as Mayte Martín, Duquende, Miguel Poveda, Chicuelo and Juan Ramón Caro, just to name a few of the most representative artists from Catalonia.

Yet, it was from the 1950s on, with the arrival in Catalonia of tens of thousands of Andalusians, that flamenco not only grew as a public spectacle, in commercial venues and theaters, but it became integrated with Catalonian society, with its people. Peñas flamencas and festivals appeared, often organized by the Andalusian themselves, and making our art an essential part of that society. Today it would be hard to conceive flamenco without Barcelona, without artists born in Catalonia, such as those already mentioned, or without Barcelona’s tablaos such as La Macarena or El Cordobés, among many others.

In case Catalonia becomes independent from Spain, what would happen to flamenco? I don’t mean the Catalan flamenco, as some say there is such thing, but to flamenco in general. Well, nothing would happen, since it’s an art now rooted in Catalan culture, as it is rooted in almost every other Spanish region. The peñas, festivals, cultural weeks and commercial venues won’t go anywhere else, and the artists will keep appearing. That is thanks to the important work of the Andalusians who migrated there more than half a century ago, and of their descendants, who keep alive the flamenco spirit in that beautiful land. Flamencos have that ability: aflamencar the lands where they go. It happened with Barcelona, with Madrid and with Tokyo. There isn’t a major city in the world without flamencos promoting the growth and the presence of this art. Just as an example, ExpoFlamenco, the website we write for, is based in Vancouver, Canada, where arte jondo is seen from a universal perspective. There is no reason to worry about flamenco, whether in Catalonia, or in any other part of the world.