They are our dearest, the most wonderfully arrogant, in this universal art which brings us happiness on and off the stages. are the great foot soldiers of flamenco, the hardest-working 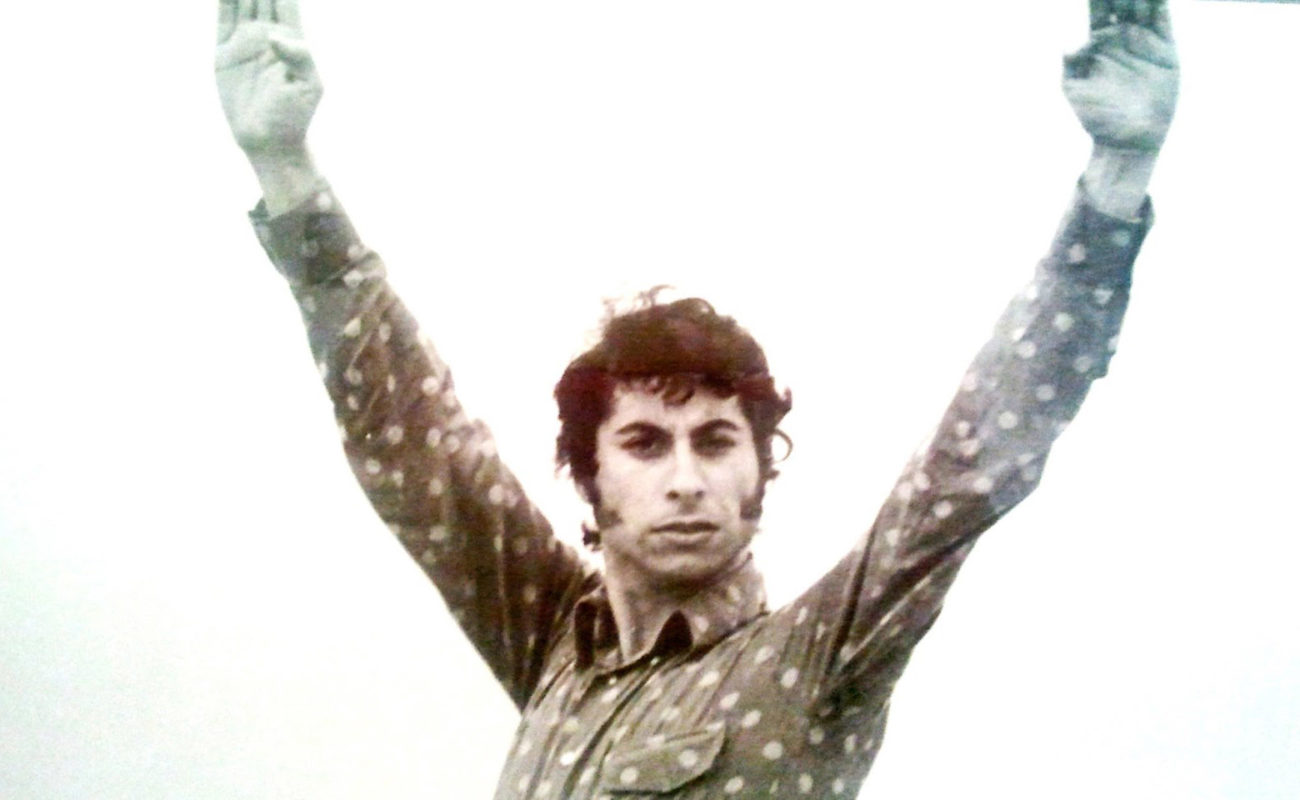 The artists of baile are, in general, the kings and queens of vanity and conceit (which is about the same), although they’re also the most dedicated. Ask a bailaora what she has contributed to baile, and she’ll answer with another question: “Would you be able to tell me what I have not contributed?”.

La Cuenca used to wear men’s outfits because, as she said, she’d “rather be dead than dull”. Dressing like a man was something that had been done before by other boleras. Some say that the celebrated bailaor Miracielos (literally, “Sky Watcher”), who had a physical defect that made him unable to bow his head, acquired that condition as a result of constantly looking at himself in the mirror while he danced, pretentious as he was, and not because any unfortunate blow to his head. He ended up creating a new aesthetic, a personal pose that survives to this day. Antonio el Pintor — bailaor from San Juan de la Palma in Seville, and father of Lamparilla — was once asked in Madrid where the Nickname “Pintor” (“Painter”) came from, and he replied that it was because he painted beautiful figures when he danced, denying that he was actually a house painter by trade. If we move ahead in time we find the incorrigible pretentiousness of Antonio el Bailarín and Carmen Amaya. This great bailaora from Barcelona didn’t take well negative criticism, and one day a critic from Madrid dared to tell the renowned bailaora that she didn’t know how to dance with bata de cola, because that was too fancy for her. You get his point, let’s leave it at that. Enraged, with her gypsy pride hurt, in her next show she starred a new five-meter bata de cola and, knowing that the aforementioned critic always sat in the first row, she twirled with her cola and, after a mighty footwork, threw it on the critic’s face.

Further ahead, we find masters who were devoted to creating replicas of themselves in order to become perpetuated in time as great teachers. If Marchena accepted the label “Master of Masters”, Manuela Carrasco did the same with her own, “La Diosa” (“The Goddess”). In one of her shows she was even carried sitting on a throne, on stage. Mario Maya didn’t like to be called “bailaor” unless the qualifier “choreographer” was also added, if possible without omitting the fact that he was also the winner of the National Dance Prize. Joaquín Cortés, as boastful and presumptuous as anyone could be, once said that he had taken baile much further than Antonio el Bailarín. So much further that he lost it, probably in Mars. Regarding Antonio Canales, well, master Canales is God, period.

Yet, putting aside all these personal opinions, the truth is that bailaores and bailaoras are the great foot soldiers of flamenco, the hardest-working. Unlike the performers of cante, who usually just wait for a call, the performers of baile create their own shows, their choreographies, and all that, and also design and teach courses for those who crave learning how to give a pataita por bulerias and the like. It’s a daily toil. Besides, they are the most competitive in the genre, and are usually aware of what everyone else is doing, that’s why they usually hang out with each other, something that doesn’t happen in cante, with few exceptions. In summary, flamencos are certainly conceited, and some end up deifying themselves, because they are performers of a very difficult art, one of the most difficult of all, due to its complexity. Very few have godparents who sponsor them, so they have to promote themselves in the social networks and elsewhere. They are our dearest, the most wonderfully arrogant, in this universal art which brings us happiness on and off the stages. They are the ones who give sense to lives, which would be almost senseless without them. They are the flamencos, no less, and they have my greatest respect.

* This article was originally published in ExpoFlamenco on January 15th, 2016