The 29th ‘Flamenco Week’ in Palma del Río (Córdoba) pays tribute to one of the best bailaoras of Seville, who without a doubt is not properly appreciated in her own city. 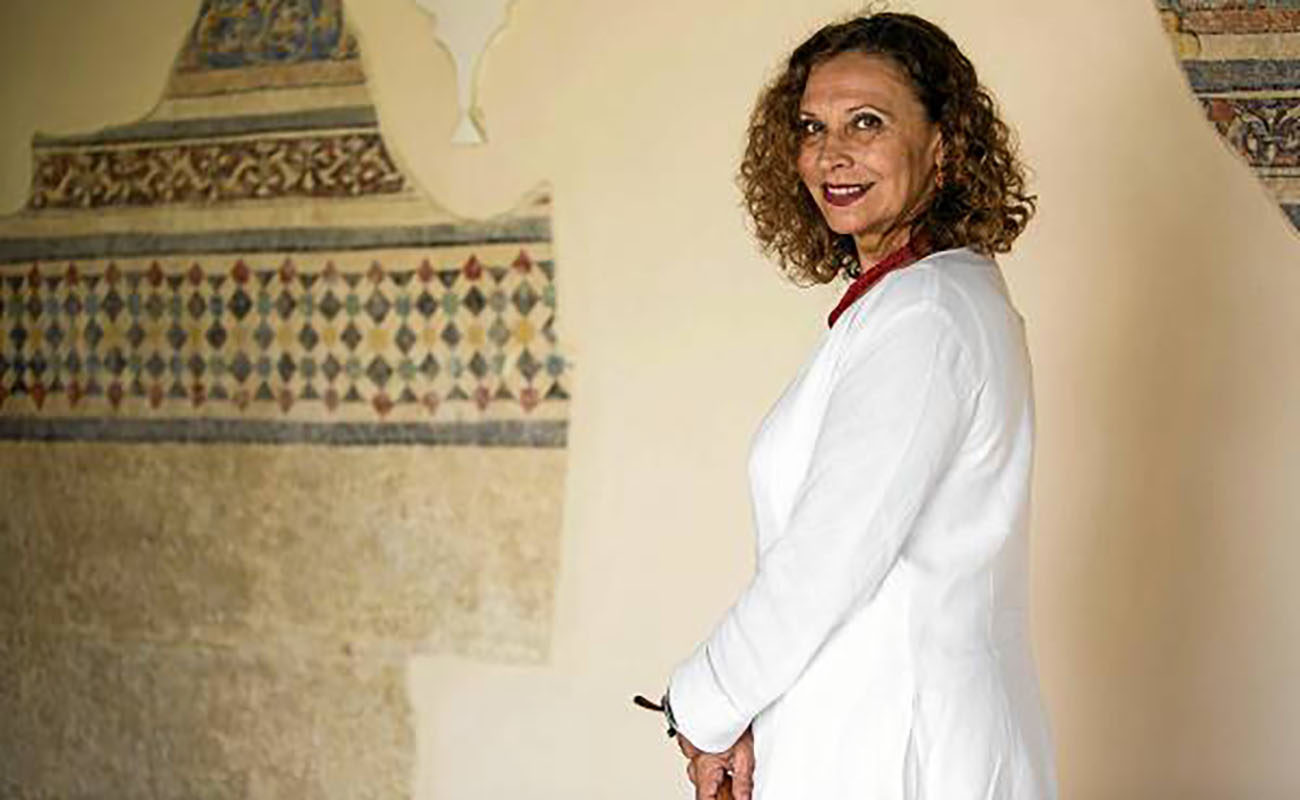 The 29th ‘Semana Flamenca de Palma del Río’, held in the town of Palma del Río, in the province of Córdoba, honors one of the best bailaoras of Seville, Mercedes Rodríguez Gamero, better known as Merche Esmeralda, who without a doubt is not properly appreciated in her own birthplace. It’s true that there are so many bailaores and bailaoras from Seville that it would be impossible to honor all of their careers, although this case is particularly scandalous, because we’re talking about an artists whose career spans more than fifty years and has travelled around the world many times over, promoting no just  flamenco in all continents, but Seville as well.

Merche Esmeralda is, without any doubt, the most complete bailaora of her generation and she has accomplished so many things that it would be impossible to list them all in one article. From performing in the best tablaos, theaters and festivals of Spain, to be the first bailaora of the Ballet Nacional de España for almost a decade, giving us, among many other jewels, an unsurpassable performance in Medea. It’s not easy to define the art of a woman with so many abilities, so complete, but she particularly stands out for her uncommon elegance in that genre. She’s not just elegant on stage wearing a bata de cola, but on a personal level, as a woman and as an artist.

Talking with her about baile is a dazing experience, for all she knows about it. And she knows about it because she has been in baile since she was a little girl, since the unforgettable Adelita Domingo started polishing her skills, which were then perfected by other maestros, such as Enrique el Cojo, or by the greatest maestra in those days, Matilde Coral, with whom she rivalled in contests and festivals. Yet, having as her foundation the Seville school of baile, Merche developed her own style, an indisputable personality which soon turned her into one of the greatest artists of baile and dance in general. The fact that a tribute to her career will be paid in a town of Córdoba is good news, because, after all, Palma del Río’s “Semana Flamenca” is a very prestigious event where other maestros and maestras such as Mario Maya, Farruco or the above-mentioned Matilde Coral have been honored.

Regarding Seville’s indifference, it’s something beyond belief, because Merche is a full-blooded sevillana, and her baile is one of the most representative of the Seville school. I know she feels hurt about this. Let’s hope this situation changes, because honoring the career of an artist should be done in their own birthplace. Congratulations, friend and maestra, for this very well-deserved honor in Palma del Río, where flamenco good taste has always existed.