Death of a flamenco critic

On Wednesday, we heard the sad news of the passing away of an esteemed flamenco critic colleague, Ángel Álvarez Caballero, from Valladolid, birthplace of Rubia Colomer and of the bailaorand choreographer Vicente Escudero, among other flamencos. He was never my role model as a critic and researcher of flamenco, yet I never ceased to admire his immense capacity for hard 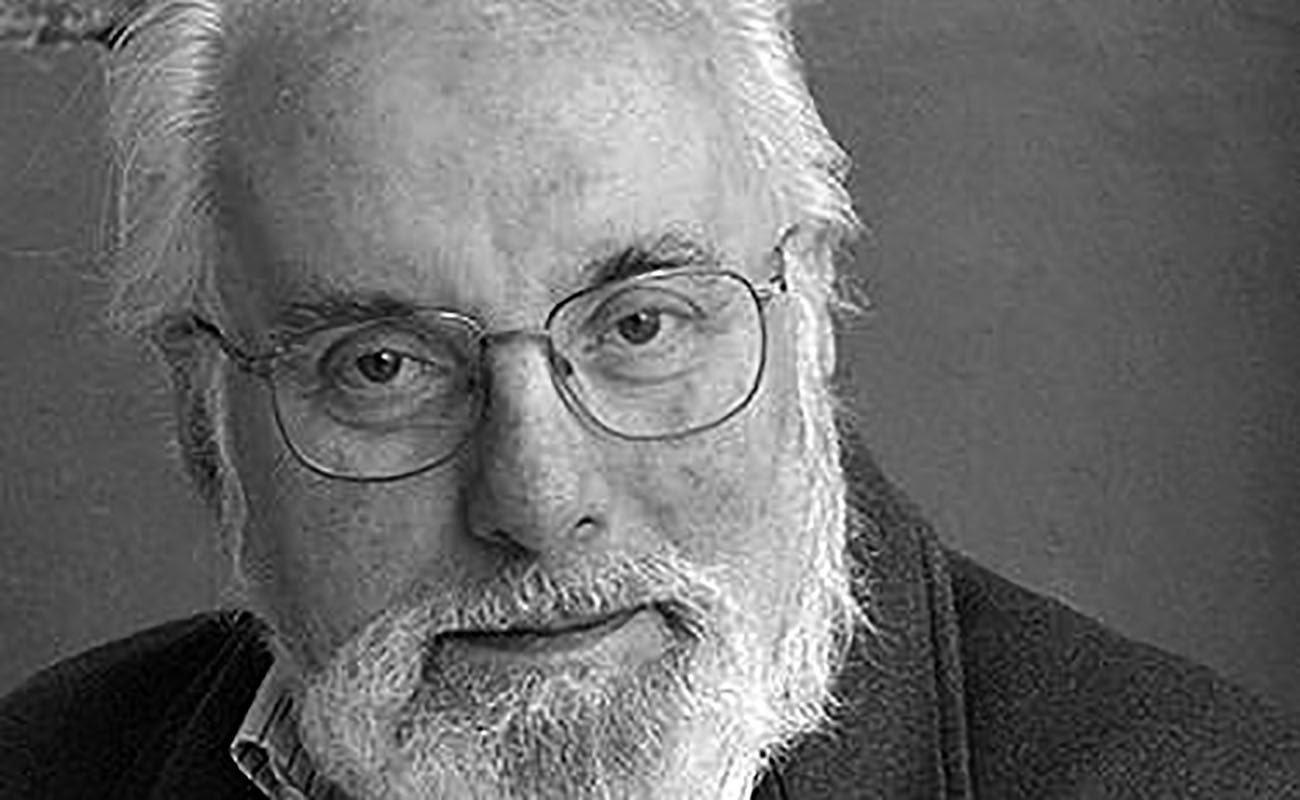 On Wednesday, we heard the sad news of the passing away of an esteemed flamenco critic colleague, Ángel Álvarez Caballero, from Valladolid, birthplace of Rubia Colomer and of the bailaorand choreographer Vicente Escudero, among other flamencos. He was never my role model as a critic and researcher of flamenco, yet I never ceased to admire his immense capacity for hard work, reflected today in a dozen books penned by him, summarizing and spreading flamenco, and telling of our art’s history. He was never a born researcher, unlike those who go to the archives to swallow mites and strain their eyes reading old documents in parishes, libraries, courts and cemeteries. I remember in the early 1980s when he would show up in the summer Andalusian festivals together with his pleasant wife, Pilar, working as critic for the newspaper El País, where he started writing in 1981. It was amusing to hear the comments of the flamencos when they arrived, because they looked German or Swedish. However, Ángel Álvarez Caballero quickly earned their trust and respect, because he wasn’t one of those flattering, backscratching critics, but a serious and professional journalist bent on promoting flamenco in El País, a Spanish newspaper of great weight in those days.

Besides, Ángel would not show favouritism, even as he had his own musical tastes, well known to everyone. He was a promoter of the gypsy variety of the genre, admirer of artists such as Antonio Mairena, Juan Talega or José Menese, having little tolerance for the commercial flamenco of those days. His particular understanding of flamenco got him in trouble, of course, especially regarding cante jondo. Only with great courage and an immense sense of responsibility he succeeded in having his work respected, particularly his critical articles, always very well read for being published in the best Spanish newspaper of the 1980s and 1990s. One day he stopped going to the Andalusian festivals because, as he would confide, he lost interest. In reality, it was because the artists he considered to be the kings of this art had disappeared. He then turned to writing books and, thanks to his tireless hard work, the flamenco libraries of thousands of aficionados around the world are filled with his works. Good or not, they witness a man who lived for flamenco, who loved it above everything else and to which he dedicated his life and more. Always, always defending his ideas tooth and nail, which is not an easy feat in an art with so many who know, but few who understand.