It was about time they remembered the great cantaor Diego Andrade Martagón, better known by his stage name Diego Clavel. The ‘Reunión de Cante Jondo’ festival will honor him in its upcoming edition. 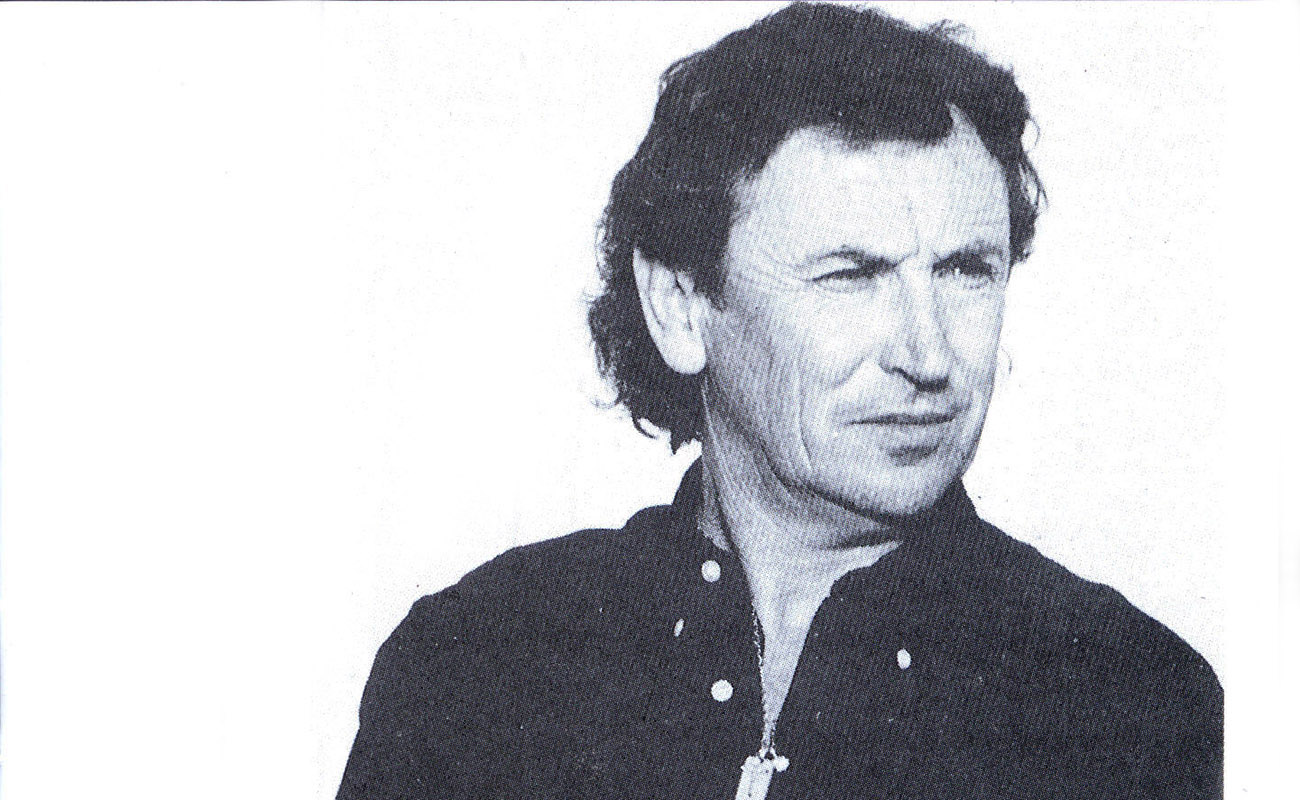 Although the Reunión festival has seen better times, it was about time they remembered the great local cantaor Diego Andrade Martagón, better known by his stage name Diego Clavel. The Reunión de Cante Jondo, which used to be a great festival when it was directed by Francisco Moreno Galván, will honor Clavel in its upcoming edition.

The first time I listened Clavel perform was on occasion of the opening of the Hielotrón, an ice-skating rink located in what is now Montequinto, in the road between Seville and Utrera. It would have been around 1976. Diego almost fell from his chair singing Manuel Molina‘s cambio seguiriyero, a style which gave him renown as cantaor.

From that evening on, I’d follow him in the festivals, together with fellow cantaores José Menese and Manuel Gerena, all from La Puebla de Cazalla. I liked the town’s style of singing, also echoed by Miguel Vargas, even as he grew up in Paradas, and Niña de la Puebla, who grew up in Morón and for whom I have a weak spot. Puebla has been a town with a long tradition in cante, without a doubt, and it still is, as can be attested by the likes of La Yiya, Rubito, Montesinos and El Boleco.

One of the things I always liked about Diego Clavel is that he never imitated anyone, because his voice was unique. And I also loved his commitment and passion, of course. It was impressive to see him singing on stage giving it all, particularly in hard palos such as seguiriyas, cañas and tonás. I also remember his version of bambera, a palo he performed with intense flamenco depth.

After an impeccable career, maestro Diego decided to quit the stages, certainly fed up with the flamenco scene. Diego is such an honorable man that he started feeling uneasy in his profession and decided to retire when he was at his peak. He was able to, because he always took care f his earnings, so he did it. Incidentally, he also left behind a very interesting discography, which sets him apart among the greatest cantaores.

Thus, this is a very well-deserved honor for this maestro from Puebla de Cazalla. He will share the stage with La Macanita, Encarna Anillo, Raúl Montesinos Hoyos, the baile of Farruquito y and the guitars of Manolo Franco, Antonio Carrion Jimenez, Manuel Valencia and Pituquete.