Home / Bordonazo NEW  / Do contests still have a purpose?

Do contests still have a purpose?

Today, a kid who sings well can tape his own video, upload it on the Internet and the next day he is known by the aficionados around the world. 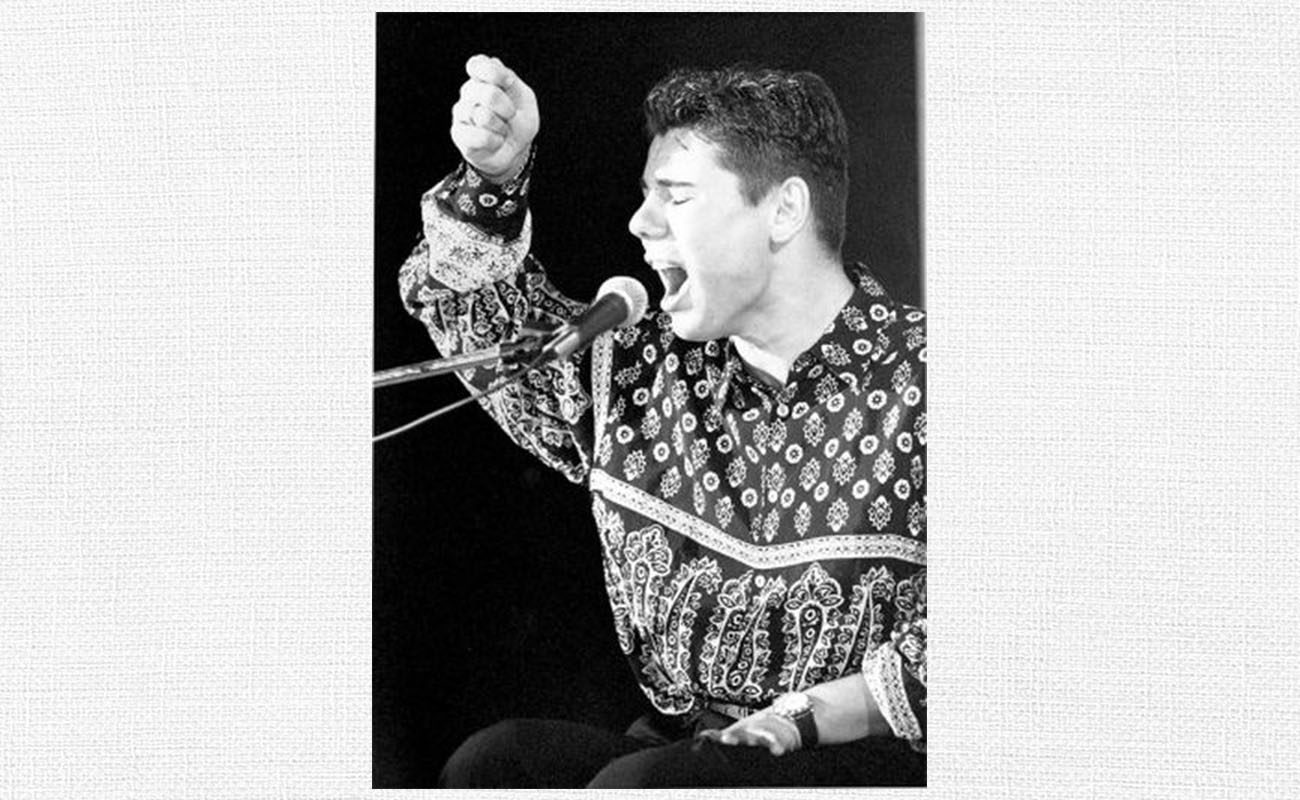 So that we don’t get sidetracked, we have to start by saying that contests do not create great artists, they only award prizes for a performance, and the prize goes to whatever the contestant did at the moment of their competition. Contests do not shape the participants. Participants shape themselves, as it has always happened, by listening to records or artists of their time, with whom they have some connection. For example, the Festival del Cante de las Minas didn’t make Miguel Poveda a great artist when, at only 20 years old and an absolute unknown, he was given the Lámpara Mineraand a lot of other prizes. The Festival discovered him and put him on track, but it was he who made himself a great artist, based on hard work and talent. We could write many other examples, but this one is essential. So, one must say that the role of flamenco contests is not that important, because they are limited to award prizes. At the beginning, contests were valid, because it was not easy for a talented young performer to find the means to get themselves known. However, with all the resources now available to aspiring artists, the contests have almost lost their purpose, in most cases, serving only to create an extensive roll of “contest professionals” who only perform for the money, which explains the presence of professionals of little success at La Unión and other high-profile contests. If suddenly, we eliminated money prizes, say good-bye to contests. It’s sad to say, but that’s how it is. Contests have evolved little since the distant Concurso de Cante Jondo de Granadain 1922, where Falla and Lorca, in agreement with other intellectuals and artists of that time, classified the cantesin a biased and unfair way, discarding styles, a model which has been followed by almost all contests since then.  For instance, at the Mairena del Alcor contest, a bad seguiriyahas higher economical value than a good malagueña. The contestant that doesn’t sound like Antonio Mairena can go quietly home, but without a prize. This has created an extensive roll of “contest professionals” that memorize specific patterns, preventing any chance of creativity or personal enjoyment. Do not dare try anything by Caracol at the Mairena contest, or a Cepero tarantain La Unión. It is a clear policy of artistic engineering in canteflamenco, to discriminate certain schools or voice types. At the La Unión contest, you may sound like Pencho Cros, but you may not sound like Marchena or Valderrama. You can copy Chacón, but not at the Mairena del Alcor contest. We would almost ask that those who can do so, figure out another type of flamenco contest, although if they disappeared altogether it would be much better, considering all of the new channels that exist today which promote young talent. Today, a kid who sings well can tape his own video, upload it on the Internet and the next day he is known by the aficionados around the world.