Does cante need a leader?

It’s not that there aren’t good cantaores. The problem is that half of them copy the classics, often without knowledge, and the other half can’t make their minds regarding their personal style. Time will tell. 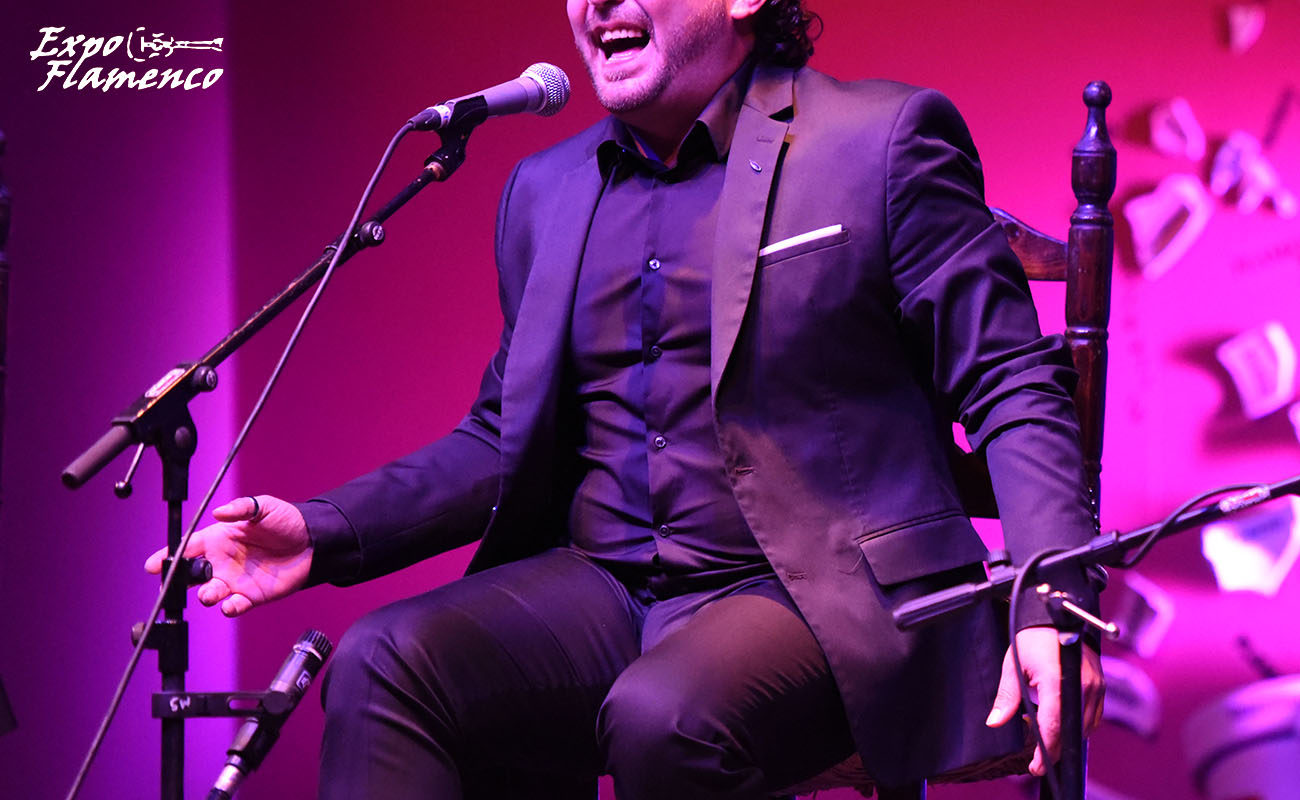 One of the questions I get most often asked in social media and in the taverns of my city, where I live – if this is living, as Fernando de Triana would say – is: who is the leader in today’s cante? Who is the foreman, the boss? My answer is always the same: there is no consensus nowadays on this. Has there to be a leader? I don’t think so, but in Andalusia is common for people to feel the need of a leader, a master, a bossy boots. It happens in bullfighting and in cante too.

Is any of them strong enough to become cante’s boss? We humans tend to glorify the past, and particularly those who have passed away. Many think that it’s impossible to have again geniuses such as Morente or Camarón, two revolutionaries, and I pretty much agree with them. However, although the great majority of the hundreds of cante performers skillfully promoted today on social media do not have any significant quality, some of them might become geniuses. They are young, and one has to give them time, but they attract thousands of people to the festivals and theaters, and they are the talk of the town among flamenco fans around the world. They are the future of non-commercial cante jondo, those mentioned above, some more admired than others. Some of them sing much better than those we consider the best of the XX century, but they have to endure being compared with others, which is unfair and wrong.

Could one of them become a Mairena, a Marchena, a Caracol or a Morente? I doubt it, although I hope so. One of their problems is the lack of a fan base, and the other problem is the lack of study. Without those two essential premises, it would be impossible for them to make cante history, like those named in the first lines above. If we add to this the great tendency towards imitation apparent in their performances and their lack of a personal stamp, the future of cante is rather bleak. It’s not that there aren’t good cantaores. The problem is that half of them copy the classics, often without knowledge, and the other half can’t make their minds regarding their personal style. Time will tell.