Home / Bordonazo NEW  / Does the Mairena Festival have a future?

Does the Mairena Festival have a future?

Let’s hope that those in charge react on time, so the festival and the contest don’t end up as a fading memory. 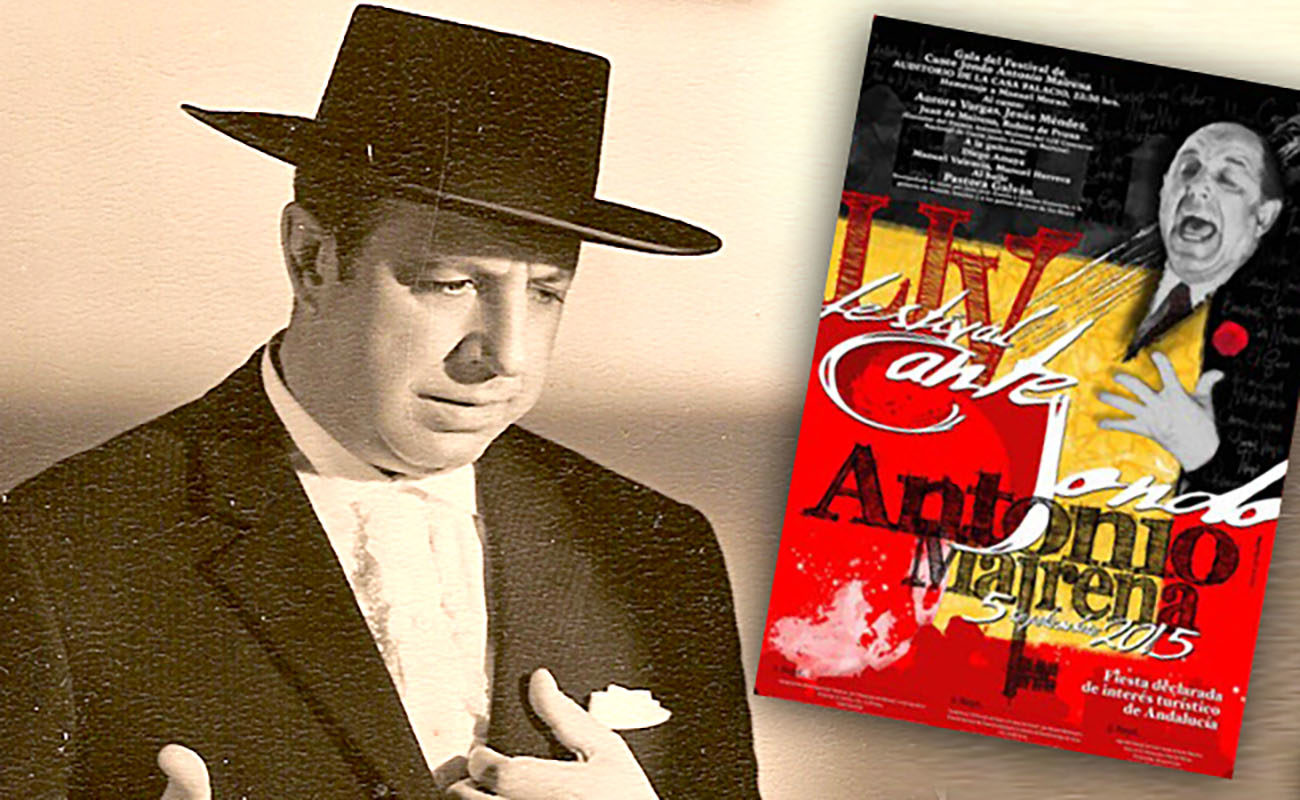 Today is the start of the big week at Mairena de Alcor, beginning with flamenco conferences at Casa Palacio, in which I’ll take part on Wednesday to talk about Perrate de Utrera, with Mari Peña’s canteand Antonio Moya’s guitar. On Friday, the final of the Cante JondoContest will take place. The following day, Saturday, is the Festival. It is not the best of times for either the contest or the festival, maybe because the fans have become interested in other type of festival, shorter and with better programming. The Festival de Cante Jondo Antonio Mairena, created in 1962 to support its namesake, who was awarded the III Llave de Oroin Córdoba that year, became the best festival in Andalusia, a prime reference in the flamenco world, competing with the Festival of Córdoba, the Potaje Gitano de Utrera, the Reunión de Cante Jondo de la Puebla de Cazallaand the Gazpacho Andaluz de Morón de la Frontera, among others. Antonio Mairena himself gave status to the festival of his hometown, bringing in the best in cante, guitar and baile, with him always headlining as the main attraction. Once the master passed away in 1983 though, the Mairena event started to decline at breakneck speed. The thinking head, the adviser, the soul were all missing, and those who took over have not been performing those roles well, despite respecting the master’s criteria. Today the festival doesn’t make an impact, as it used to, featuring in many cases failed line-ups that don’t make sense. Who is in charge of the festival? No one knows, that’s the truth. Every theatre, film or music festival is directed by some expert, but in Mairena there is no director. Often the programming is unintelligent and removed from today’s flamenco reality.

Without Antonio’s guidance, the Town Hall people don’t quite know what to do and they stumble along. Only a good direction can rescue this festival and make it once more a prime reference in the flamenco world. Besides, it doesn’t make sense having so little flamenco programing in a town with so much tradición jondaand with so many good cantaoresfrom there these days. All of Mairena’s flamenco programming is essentially limited to this week’s events, with some recitals at the Casa del Arte Flamenco, something about the saetaand one or other charity event through the year. Not much considering the town’s importance in cante. There is no museum, no archive center for academics, no guided tours. Nothing is done to promote local cantaores, who win awards all over the country. That’s hard to understand for a town that is famous all over the world for its cante flamencotradition, especially for being the birthplace of Antonio Mairena and his brothers Curro and Manuel, without forgetting Calixto Sánchez, another important performer from Mairena. Let’s hope that those in charge react on time, so the festival and the contest don’t end up as a fading memory.